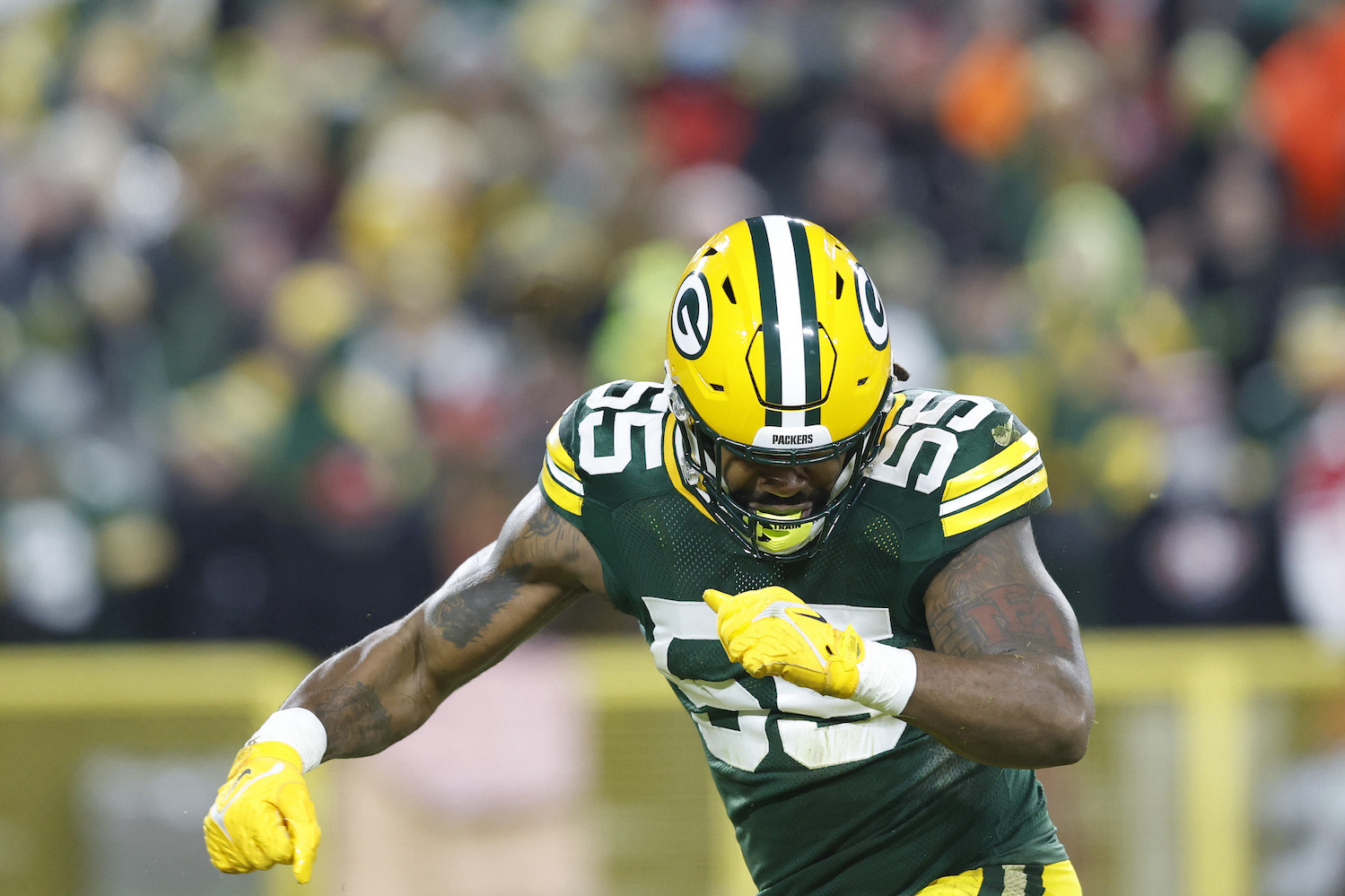 According to multiple reports, the Minnesota Vikings have signed free agent pass rusher Za’Darius Smith to a three-year contract worth a base value of $42 million, with built-in incentives that could see the deal reach a total value of $47 million. Smith will earn a healthy average of roughly $14 million per season. It’s been an extremely wacky offseason for Smith. The Montgomery, Alabama native was released from his contract with the Green Bay Packers in early March. Smith then swiftly agreed in principle to a four-year, $35 million deal with the Baltimore Ravens before breaking his verbal agreement and re-entering the open market. It proved to be a fruitful and wise decision for Smith, who has now landed a substantially more lucrative contract with the Vikings.

Smith will now attempt to return to form in Minnesota after a nagging, recurring back injury that eventually required surgery and limited him to just two appearances in 2021. Smith appeared in the first and last game of the season for the Packers, as he was reactivated from injured reserve in time for Green Bay’s shockingly disappointing playoff divisional round loss to the San Francisco 49ers. Smith recorded 1.0 sack in two games.

Taking his talents to the freezing cold banks of Minneapolis will award Smith with an opportunity to play against Aaron Rodgers and his former Packers teammates twice annually. It will represent a pair of “revenge games” marked on Smith’s calendar as he attempts to wreak havoc against the franchise that prioritized creating additional salary cap space over his pass-rushing talents.

Smith represents a sizable signing for a new Vikings regime that includes a forward-thinking general manager in Kwesi Adofo-Mensah and a first-year, 36-year-old head coach in Kevin O’Connell. The remainder of Minnesota’s offseason will help shape their future. The Vikings have clearly prioritized beefing up their front seven by first adding defensive tackle Harrison Phillips from the Buffalo Bills before now signing Smith. It’s worth noting safety Xavier Woods departed the franchise for a deal in Carolina and several crucial veteran role players such as Anthony Barr, Everson Griffen and Sheldon Richardson remain unrestricted free agents.

The addition of Smith should further strengthen a Vikings defense that recorded an incredible 51.0 sacks last season. Only the Pittsburgh Steelers impacted opposing pockets on a more consistent basis by totaling a league-high 55.0 quarterback takedowns. Pairing Smith with Danielle Hunter should give the Vikings one of the more feared pass rushing duos in the National Football League. Hunter started off the season by netting 6.0 sacks in seven contests before unfortunately suffering a season-ending torn pectoral muscle injury.

An impressive sophomore in the form of previously unheralded defender D.J. Wonnum led the Vikings in sacks in 2021 with 8.0, and he’ll now receive an opportunity to learn from two of the best in Smith and Hunter going forward.

Should the pair of Hunter and Smith regain health and return to form, look for them to put opposing quarterbacks on notice sooner rather than later.