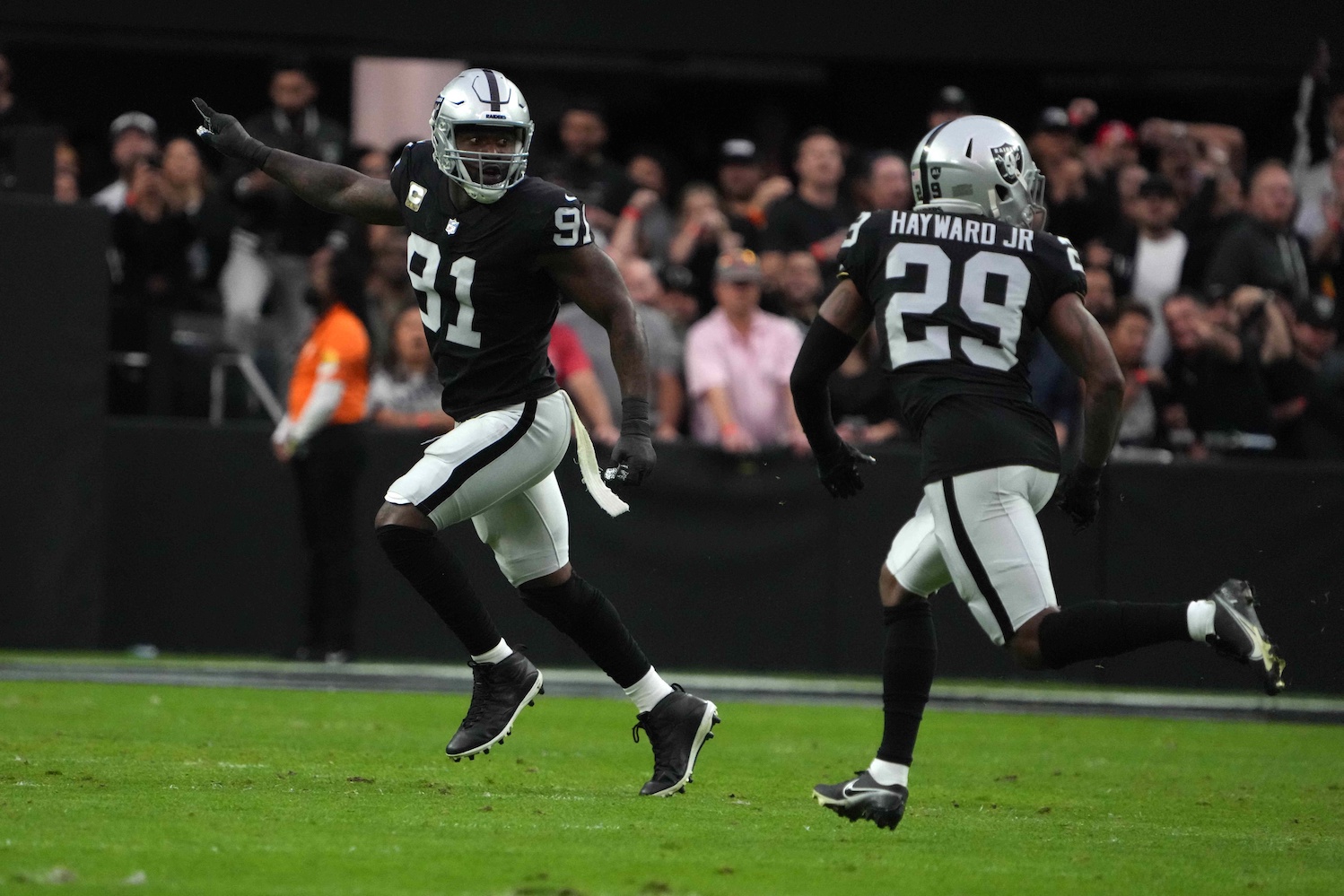 According to multiple reports, the Indianapolis Colts have acquired Las Vegas Raiders EDGE defender Yannick Ngakoue in a one-for-one player trade that sends veteran cornerback Rock Ya-Sin to Las Vegas. It represents a shrewd and wise deal for both organizations and both teams got better on Wednesday at the completion of the trade.

The arrival of Ngakoue should immediately improve a Colts defensive line that struggled to impact opposing pockets with the desired consistency a year ago. Indianapolis registered just 33 sacks in 17 regular-season contests, which ranked near the bottom of the league in pass-rushing efficiency. Ngakoue joins the likes of Kwity Paye and Dayo Odeyingbo on the flanks of Indianapolis’ defense and should provide more immediate production, as both Paye and Odeyingbo are young players that are still developing their trades.

Ngakoue’s presence should better free up elite interior defender DeForest Buckner, who led the team in sacks with seven quarterback takedowns last season. Ballard also re-signed defensive end Tyquan Lewis on Tuesday in a move that should round out the Colts’ defensive line heading into the upcoming campaign. Kemoko Turay and Al-Quadin Muhammad, who combined for 11.5 sacks in 2021, are free agents and are now expected to play elsewhere in 2022.

Acquiring Ngakoue reunites the Washington, D.C. native with new Colts defensive coordinator Gus Bradley, who first coached Ngakoue in Jacksonville as the head coach of the Jaguars before coaching him a second time with the Raiders in 2021. Bradley was a part of the regime in Jacksonville that drafted Ngakoue with the 69th overall selection in the 2016 NFL Draft. Ngakoue quickly flourished under Bradley’s tutelage by exploding for eight sacks as a rookie.

Bradley was relieved of his duties at the conclusion of that season, but the pair would reunite in Las Vegas last year when Bradley was named the Raiders’ defensive coordinator. Ngakoue once again prospered while working alongside Bradley. Ngakoue recorded 10 sacks in 2021, which was good enough for the second-best total of his career. Bradley’s defense places a ton of emphasis on the “LEO” position, which is the weak-side defensive end in his hybrid defensive front. Ngakoue is expected to take up this position in Indianapolis.

The Raiders are losing a good player and pass rusher in Ngakoue, but he’s no longer an ideal scheme fit in their defense, and Wednesday’s shocking addition of superstar pass rusher Chandler Jones undeniably made Ngakoue expendable. Las Vegas signed Jones to a three-year contract worth $51 million in a move that will pair him alongside fellow elite defender Maxx Crosby, who recently received a lucrative extension of his own.

Raiders general manager Dave Ziegler wisely used Ngakoue to acquire an underrated cornerback in Ya-Sin. Cornerback was a position that required upgrading, and Ya-Sin will quickly slot into Vegas’ defensive backfield. A former second-round selection out of Temple, Ya-Sin is an ascending talent that should be entering the prime of his career at 25 years old. Ya-Sin experienced the most fruitful campaign of his career in 2021, and his ability to bounce back from a less-than-desirable 2020 season was more than impressive.

New Raiders defensive coordinator Patrick Graham prefers to run zone coverages as opposed to man. Graham has previously deployed a ton of Cover-3 looks while mixing in some Cover 2 and has earned a reputation as one of the best defensive coordinators in the league. This is excellent news for Ya-Sin, who consistently showcased strong abilities in zone coverage in Indianapolis while struggling when asked to play more man. Graham’s zone-coverage preferences fit Ya-Sin’s skill set like a glove.

The Raiders previously parted with former draft bust Damon Arnette and the aging Casey Hayward Jr. remains an unrestricted free agent. Vegas needed corners in the worst way imaginable and Ya-Sin is a great addition. Competing in the AFC West alongside Patrick Mahomes and the Kansas City Chiefs, Russell Wilson and the Denver Broncos, and Justin Herbert and the Los Angeles Chargers places extra importance on Vegas’ ability to defend the pass. Ya-Sin moves the needle forward.

One-for-one trades involving players and zero draft selections are rare in the NFL, but they add a ton of value and excitement to its infrastructure—we wish they happened more frequently. This deal is a perfect and beautiful example of how two willing franchises can benefit from doing business with one another. 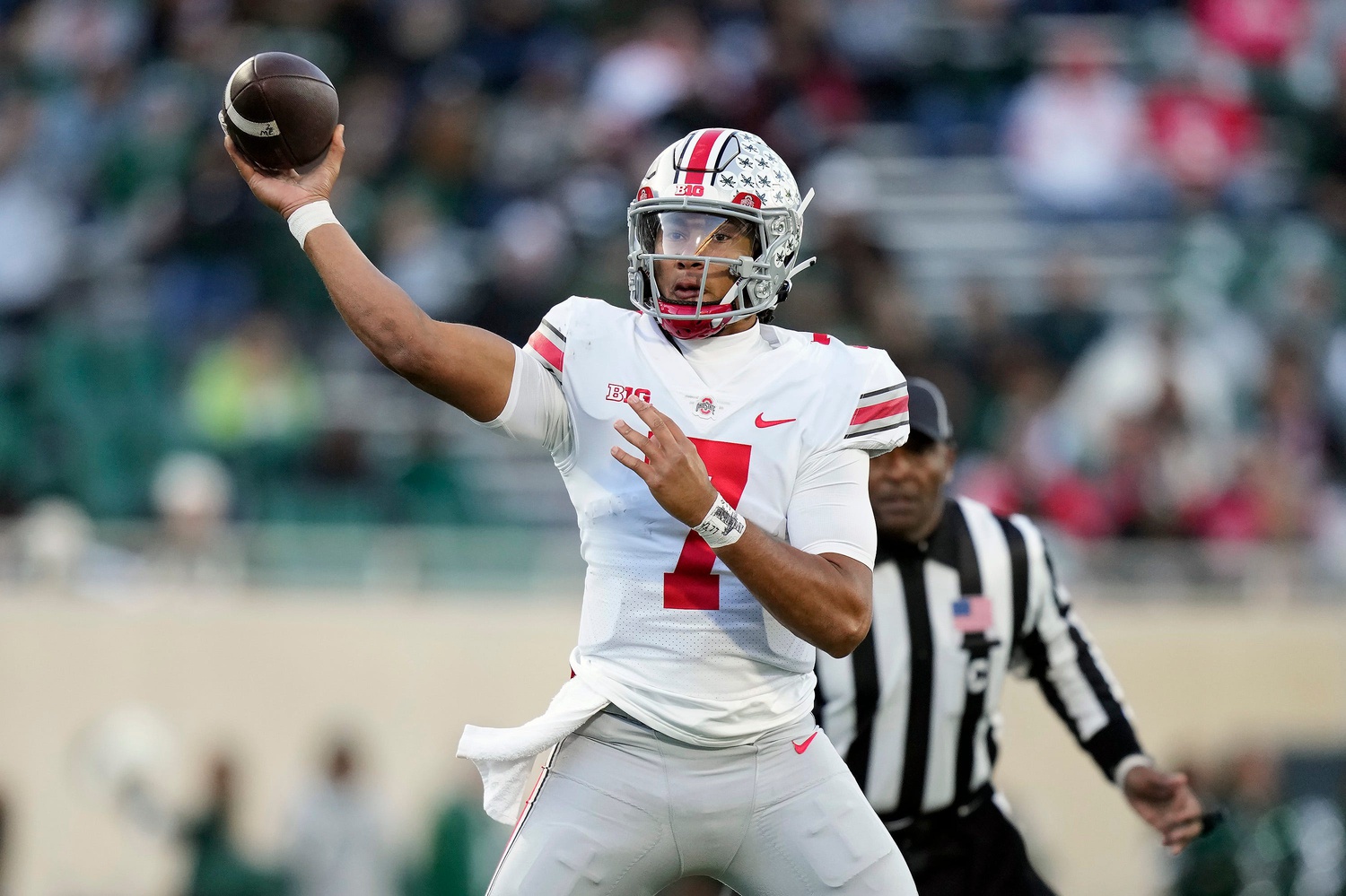 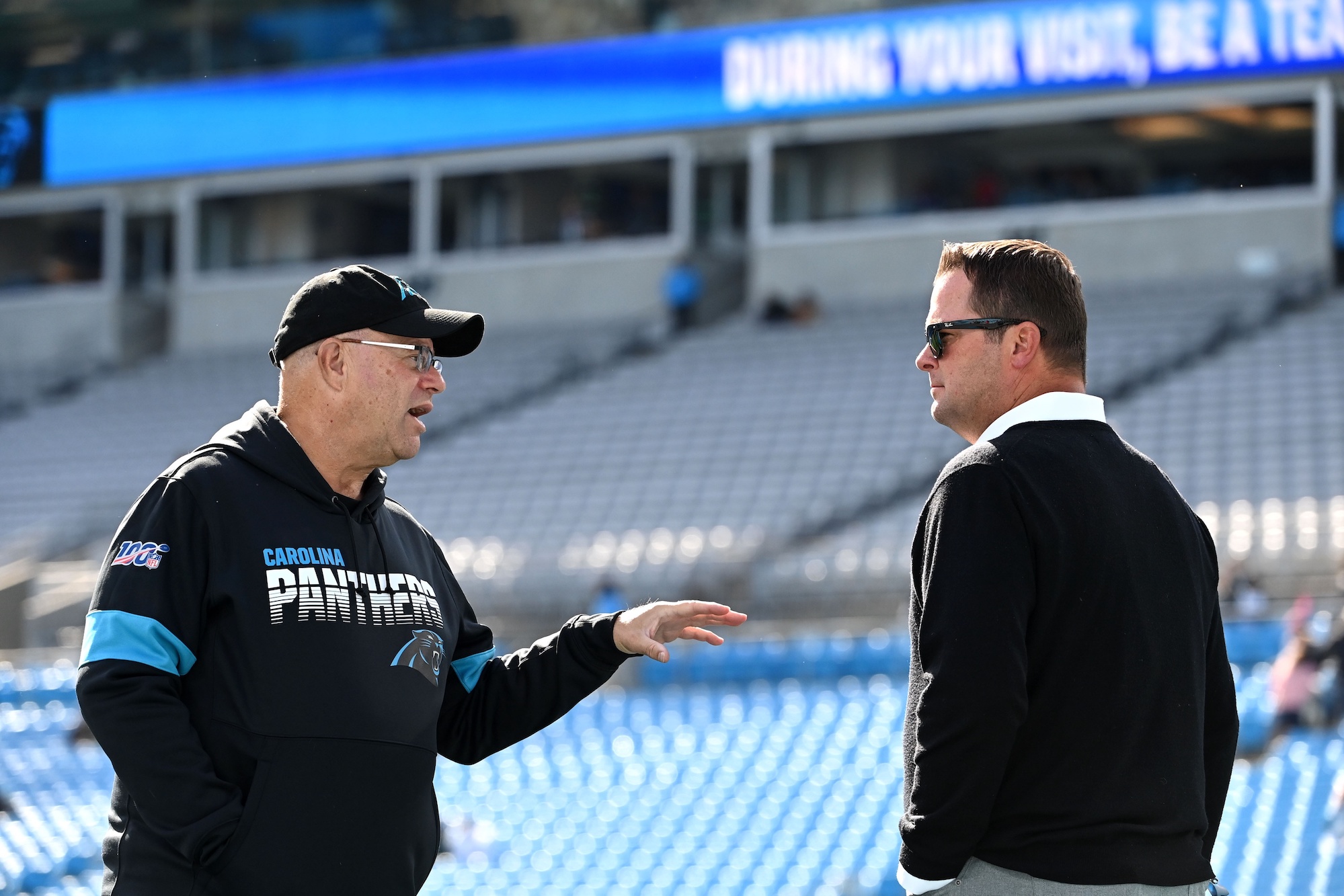