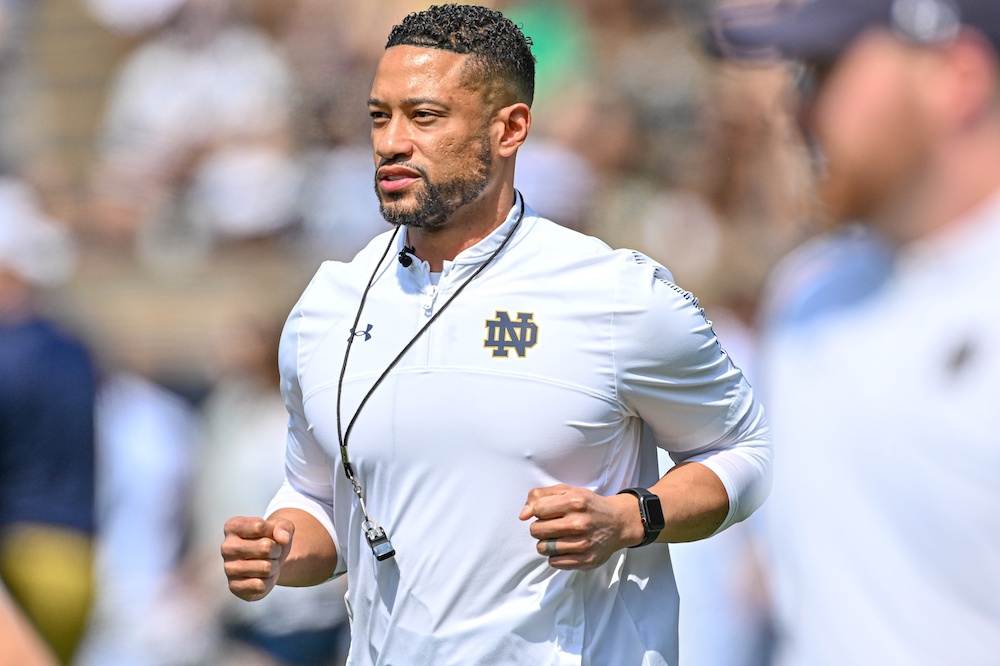 Which First-Year NCAA Head Coaches Will Have Most Success?

The 2021 college football season was filled with fireworks, chaos and passion like every year, but the surprises were not just on the field. The coaching carousel felt like an episode of a soap opera with the betrayals and the staggering amount of moves made among coaches. With powerhouse programs like LSU, USC, Miami and Oklahoma all looking for the person to lead them to the promised land, everyone knew that the potential landscape of college football was about to change. Today we will look at some of the first-year college coaches and see who has the best chance of succeeding next season.

Despite Mario Cristobal’s departure for his alma mater, the Ducks are still in a position to compete in the Pac-12. After helping to build one of the best defenses ever at Georgia, Lanning hopes to bring that same swagger to Eugene. And with linebackers Noah Sewell and Justin Flowe returning to lead the Ducks’ defense, Lanning is right where he wants to be. The addition of Bo Nix gives the offense a veteran presence that can allow Lanning to focus on his specialties: defense and recruiting. Oregon also has a lot of experience on both sides of the trenches, which will enable coordinators Kenny Dillingham and Tosh Lupoi to play physical and control the line of scrimmage. Though the Ducks have two tough out-of-conference matchups in Georgia and BYU, the rest of their slate is very winnable. If Lanning can bring the same energy that he brought in Athens last season, then the Ducks could be on their way back to the Pac-12 Championship.

Once Brian Kelly left the Fighting Irish after 11 seasons, there seemed to be only one right answer for who should be taking over in South Bend. Insert Marcus Freeman. After only one season of being the defensive coordinator at the school, Freeman got the job and the energy around the school seems to be different. The Irish were still able to add a lot of talent to a team just outside of the playoffs, signing the seventh-best recruiting class in the country and adding safety Brandon Joseph through the transfer portal. As a result, the Irish have NFL talent littered across the field, like running back Chris Tyree and defensive lineman Isaiah Foskey and despite the quarterback battle going on, they are playoff contenders. We will quickly learn the identity of Freeman’s first team as they open up the year against Ohio State and Heisman-hopeful quarterback C.J. Stroud.

Could a list about new head coaches be complete with the man whose decision impacted four separate programs? With Riley’s decision to take over, a buzz has returned to Los Angeles that left with Reggie Bush, and for good reason. The Trojans have been fighting to stay relevant since their 2017 season ended with a Cotton Bowl loss and that fight for relevance is over now. Riley has loaded up through the transfer portal bringing in quarterback Caleb Williams and receivers Jordan Addison and Mario Williams, alongside top recruits like corner Domani Jackson and safety Zion Branch. All eyes will be on southern California, and with a favorable schedule, Riley could return to the playoffs. The question on everyone’s mind, though, is will they be able to compete with the elite of the elite in his first year.