It’s the beginning of a new era in Pittsburgh. Quarterback Ben Roethlisberger retired at season’s end after 19 years under center for the Steelers and left behind big shoes to fill as a six-time Pro Bowler and two-time Super Bowl champion. Since he took over as their starting quarterback in 2004, the Steelers have made the playoffs 12 times, made the Super Bowl three times and never had a losing season.

This season, the candidates to take over as Roethlisberger’s successor as Pittsburgh’s franchise quarterback are former Bears starter Mitch Trubisky and rookie Kenny Pickett. A big part of the team’s 2022 season is going to be determining their future at football’s most important position. At the same time, the Steelers want to be playoff contenders again after securing a Wild Card spot last season. For 2022 to be a success, Pittsburgh needs to determine which quarterback could be the new face of their franchise and clinch another playoff berth.

For the Steelers, figuring out their answer at quarterback is obviously much easier said than done given how important Roethlisberger was for the franchise. It’s also difficult because the options they have are a couple of relatively unknown quantities. Trubisky struggled for a few years in Chicago but had a year to develop in the Bills’ system sitting behind Josh Allen, and Pickett is a rookie.

During training camp, Pittsburgh should start to figure out which quarterback will give them the best chance to win when the regular season begins. Things obviously can—and likely will—change as the offseason continues and could continue to evolve even into the regular season. Just because one quarterback wins the starting job for Week 1 doesn’t mean he’ll keep the job through Week 18 and establish himself as the future of the franchise.

The good news for whoever wins the starting role is that he’ll have a strong offense around him. Wide receiver Diontae Johnson is coming off a career-best year that included his first trip to the Pro Bowl and first 1,000-yard performance. Third-year receiver Chase Claypool also had a strong 2021 he can build on this season, and rookie receiver George Pickens joined the team as a second-round pick out of Georgia. Finally, running back Najee Harris will look to continue thriving in Pittsburgh’s offense in his second season after earning a Pro Bowl nod for his 1,200-yard rookie season.

The impact of all of those key contributors is twofold.

For one, it sets up the Steelers to get a relatively quick and definitive answer on their quarterback situation. If one or both of Trubisky and Pickett struggle with so many strong pieces around them, it could be a sign that neither of them are great successors to Roethlisberger. Alternatively, both of them have the chance to really thrive with a talented receiving corps and a skilled running back who complements the passing game and helps in pass protection.

For another, those offensive pieces put the Steelers in a good position to be playoff contenders if they do get good performances from their quarterback—whoever it may be—this season. The offense has a chance to take a step forward with a younger quarterback under center and with such a young core of contributors.

At the same time, Pittsburgh made some great additions to improve their defense this offseason after a pretty mediocre 2021 showing outside of edge rusher T.J. Watt and his 22.5 sacks. Linebacker Myles Jack is one of them, moving away from Jacksonville for the first time after a solid season with 108 tackles and a career-low four missed tackles.

Nose tackle Larry Ogunjobi is another (literally) huge addition to Pittsburgh’s front seven after he put up career-best numbers in sacks (7), QB hits (16) and tackles for a loss (12) in 2021. Finally, cornerback Levi Wallace brings a strong veteran presence to the secondary alongside fellow corner Akhello Witherspoon—who signed a new contract with the Steelers this offseason—and safeties Minkah Fitzpatrick and Terrell Edmunds.

The Steelers have just about all they need to figure out their quarterback situation. If they manage to figure that out, they’ll have all they need to make another run at the playoffs, even if it doesn’t mean winning their division.

It’s up to the team to put it all together on the field this season and up to Trubisky or Pickett to do all they can to fill the Big Ben-sized hole in Pittsburgh’s roster in 2022 and beyond. If all goes well, the Steelers can march their way to a very successful 2022 season. 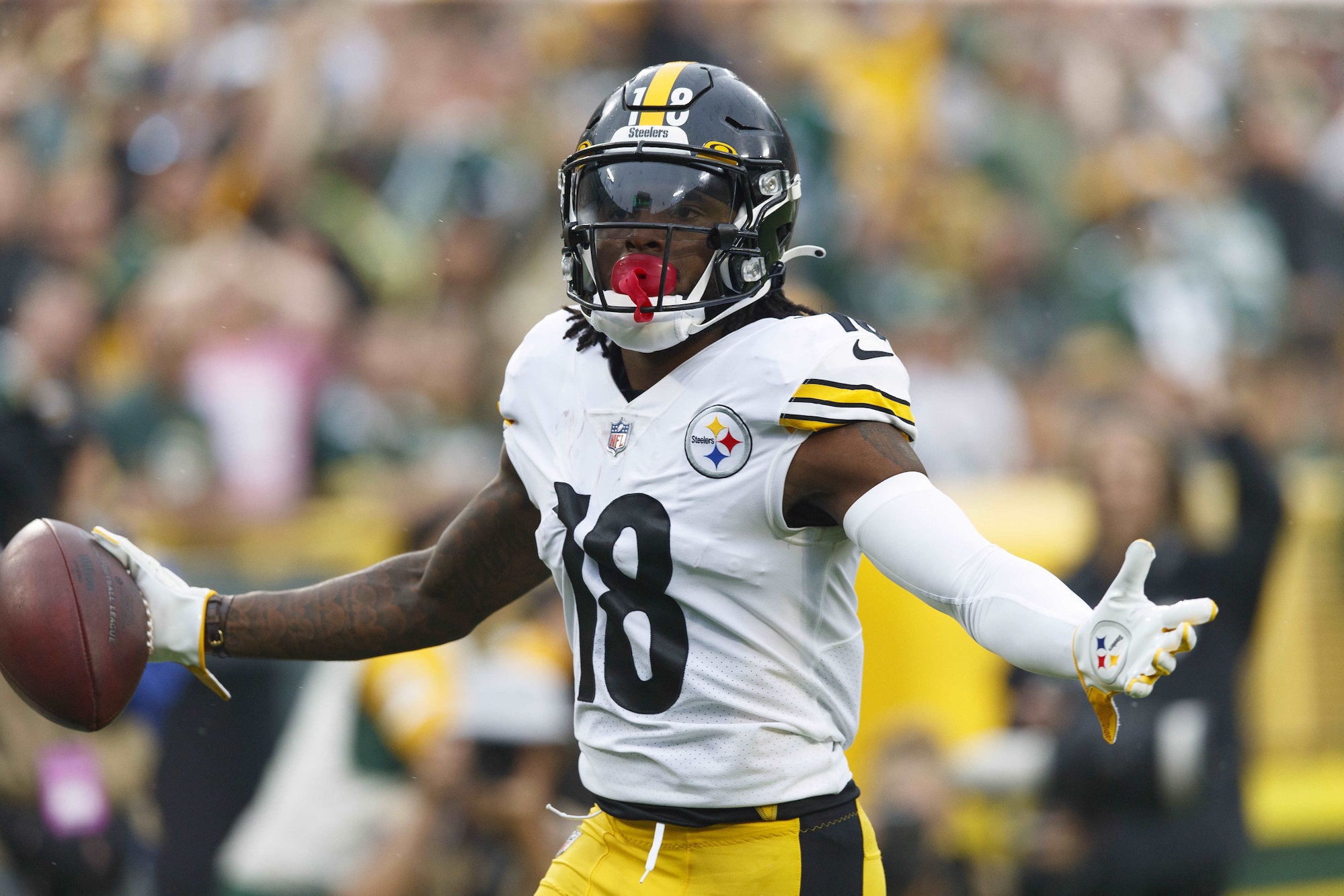 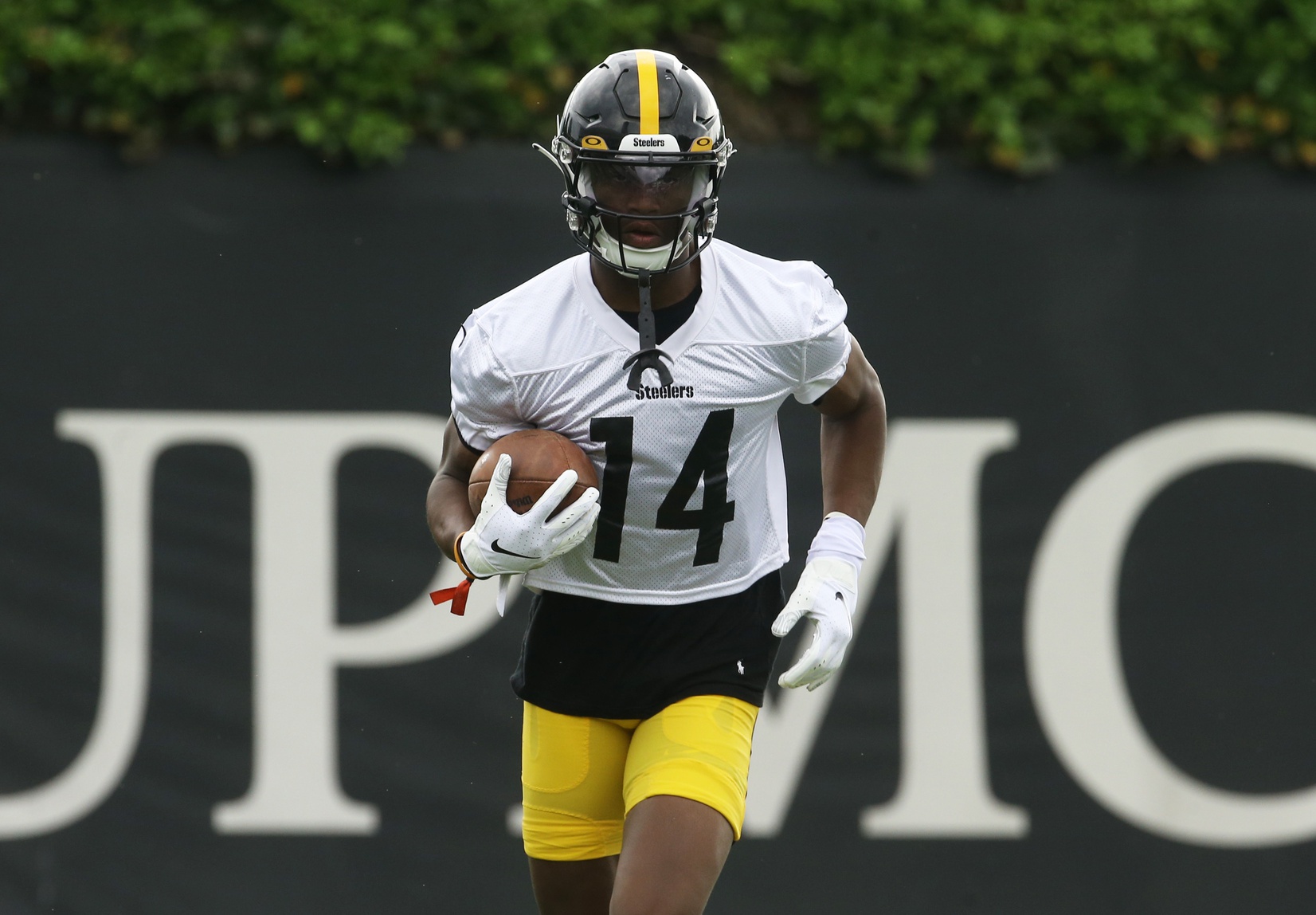