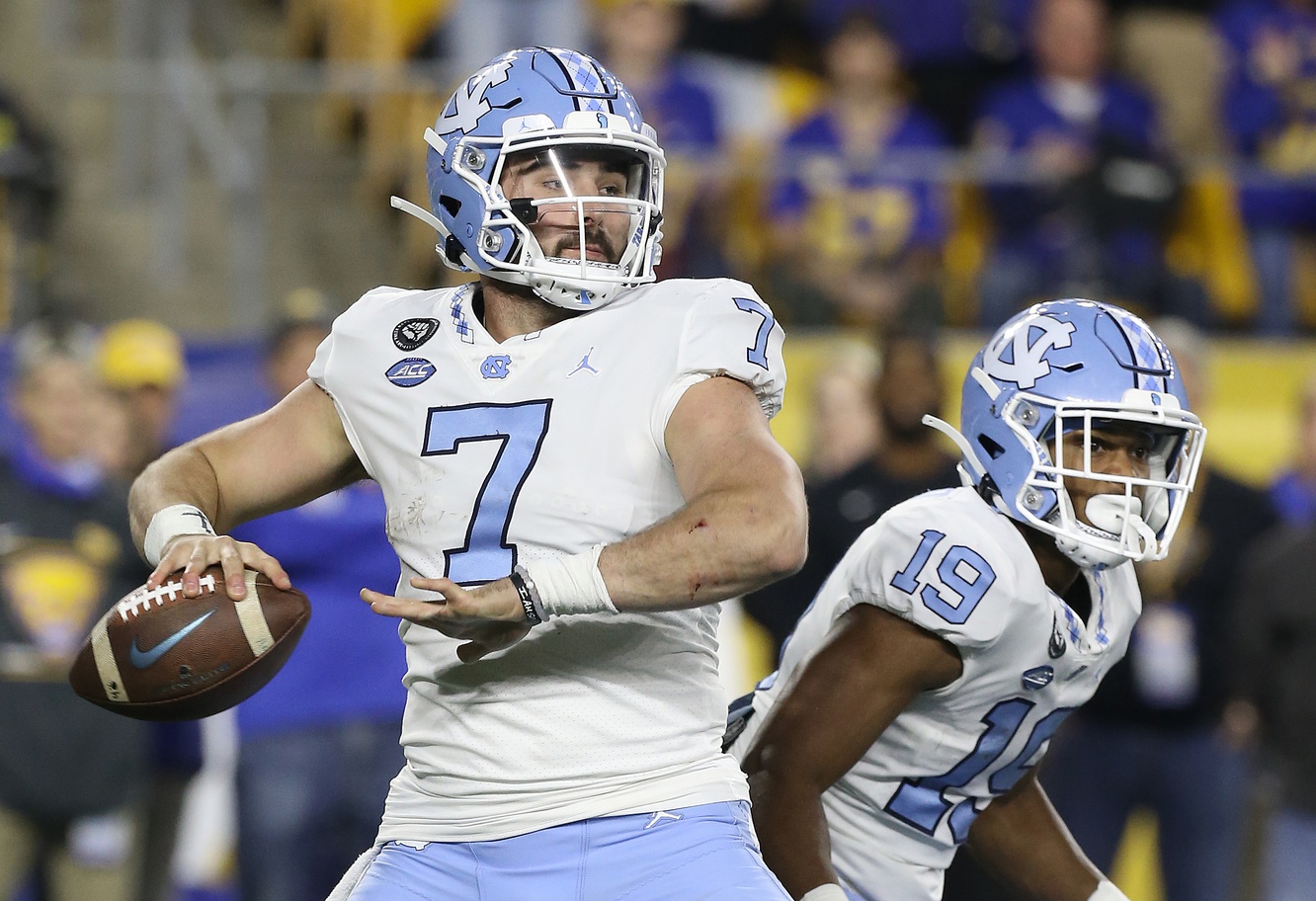 The Minnesota Vikings have become the forgotten team in the NFC North. The Green Bay Packers have had their 15 minutes of offseason fame with the Aaron Rodgers news. The Chicago Bears are headliners again with the Khalil Mack trade. And the Detroit Lions will own the rest of draft season with two picks in the first round, including the second overall selection.

That leaves the lonely Vikings, who despite having a new general manager and head coach, remain in the shadows of the division.

Let’s change that, shall we? Here’s a look at what the Vikings’ 2022 NFL Draft haul could look like with a complete seven-round mock draft.

The Vikings have to address cornerback this offseason and I expect Minnesota will invest free-agency resources and high draft capital into the position. Trent McDuffie is in the mix to be the second cornerback drafted after Ahmad ‘Sauce’ Gardner. McDuffie has a high football IQ that combines with his plus traits and athleticism to profile as a day-one starter.

Kirk Cousins can’t play forever and Vikings fans probably don’t want him to anyway. Sam Howell isn’t a first-round quarterback prospect but he’ll begin to garner interest right around this spot in round two. He’s a better athlete than Cousins and could bring more to the offense with his legs in a year or two. Cousins isn’t going anywhere (sans a trade shortly after this is published) in 2022, but adding a prospect like Howell to take over in 2023 would be a wise strategy.

Calvin Austin III is small—5-foot-8, 170 pounds—but he’s lightning quick with field-flipping long speed. He’d be a scary complement as an inside slot receiver to Justin Jefferson. I can’t imagine the indigestion defensive coordinators would experience having to game plan against Jefferson, Austin III, and Dalvin Cook.

JT Woods had a career-high 57 tackles, 4.5 tackles for loss, and five interceptions in 2021 and was one of the stars of the 2022 NFL Scouting Combine with his 4.36 40-yard dash and 39.5-inch vertical jump. While not a finished product in the secondary, his athletic ability and ball skills make him a safety prospect with a high ceiling.

Thomas Booker is a developmental prospect who flashed at times at Stanford. Consistency will be his biggest criticism and for good reason. Still, his versatility, experience, and flashes of disruption will make him a draftable prospect at this portion of day three.

Mike Rose is the kind of ‘attitude’ pick that teams make at this point in the draft. He’s tough as nails, even if he’s somewhat limited athletically. He plays with a high motor and his intensity keeps him involved in plays that his athleticism shouldn’t. Will he become a starter in the NFL? Probably not. Will he be on an active roster and make the team better because of his competitive demeanor? Yes. Those guys matter.

Chris Paul’s draft stock has slowly dropped over the last two months and at this point, I’m not certain he’ll get drafted. But he’s an experienced four-year starter whose off-field resume is impressive—he’s a high-character guy. I have concerns about his footwork and functional strength, but he profiles as a very coachable prospect. He’ll need a season or two on the practice squad to really have a chance at a long-term NFL career.

The cousin of Miami Dolphins quarterback Tua Tagovailoa, Myron Tagovailoa-Amosa has played all across the defensive line for the Fighting Irish. He’s a bit of a tweener whose long-term projection will depend largely on whether his coaching staff can find the right NFL fit for him. He won’t go down without a fight, though, and those are the guys you bet on late in the draft.