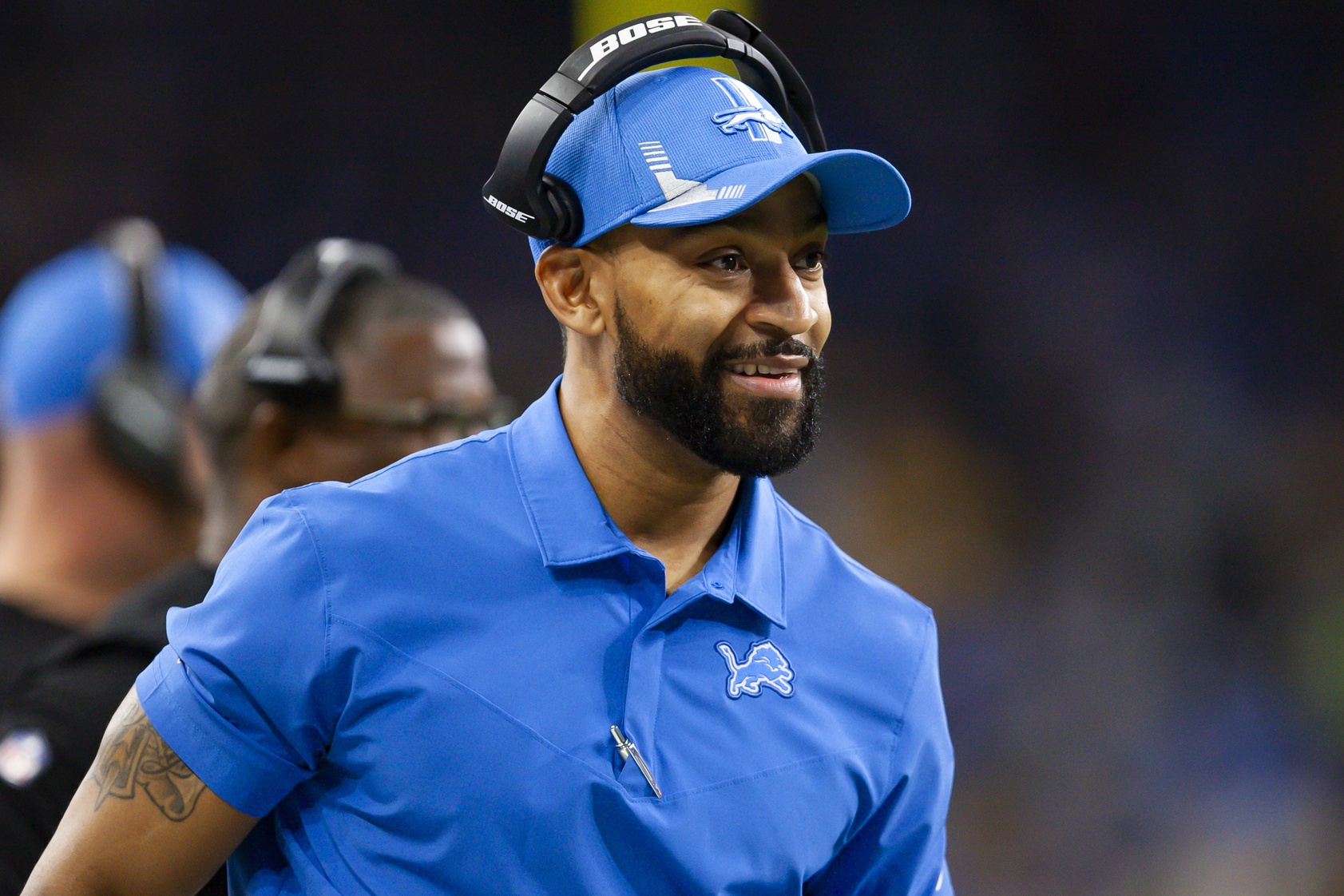 The Minnesota Vikings fired defensive coordinator Ed Donatell, according to multiple reports. The Vikings’ season ended in disappointment following their home defeat to the New York Giants on wild-card weekend. The Vikings allowed 25.1 points per contest throughout the regular season. They were the 28th-ranked scoring defense across the league.

The Vikings especially struggled against the pass. They allowed a 31st-ranked 265.6 passing yards per contest. Improving the secondary is a must for general manager Kwesi Adofo-Mensah this offseason.

Head coach Kevin O’Connell hired Donatell to implement the 3-4 scheme. He’ll now lead a search to hire his second defensive coordinator in as many seasons after the Donatell hire was a colossal failure. We’ve identified three potential candidates.

O’Connell initially hired Donatell due to his familiarity with the scheme Vic Fangio made a league-wide phenomenon. Donatell spent three seasons as Fangio’s defensive coordinator in Denver (2019-21). Fangio should attract interest from the Vikings should O’Connell want to keep the existing defensive scheme in place.

Fangio will select the opening that affords him the best opportunity at experiencing instant success. The 13-4 Vikings have an explosive offense in place and will be favorites to claim a second consecutive NFC North division title in 2023. Landing Fangio would be a massive victory for O’Connell.

Pleasant spent the better portion of two seasons as the Detroit Lions’ defensive backs coach and passing game coordinator but was relieved of his duties midway through the 2022 campaign. Pleasant quickly landed on his feet with the Packers despite his midseason dismissal. Pleasant assisted Packers head coach Matt LaFleur by offering different defensive perspectives. O’Connell could grant himself a do-over by appointing Pleasant.

Ejiro Evero is still technically employed by the Denver Broncos as their defensive coordinator. He was initially hired by Nathaniel Hackett, who was fired mid-season. Denver’s next head coach will likely want to appoint a defensive coordinator of his own choosing. It would make Evero available to explore other opportunities.

Evero is also a head coaching candidate. He’s interviewed for multiple openings with the Houston Texans, Carolina Panthers, and Arizona Cardinals. If Evero fails to land a leading job, he’ll immediately become a candidate for the Vikings’ defensive coordinator gig.