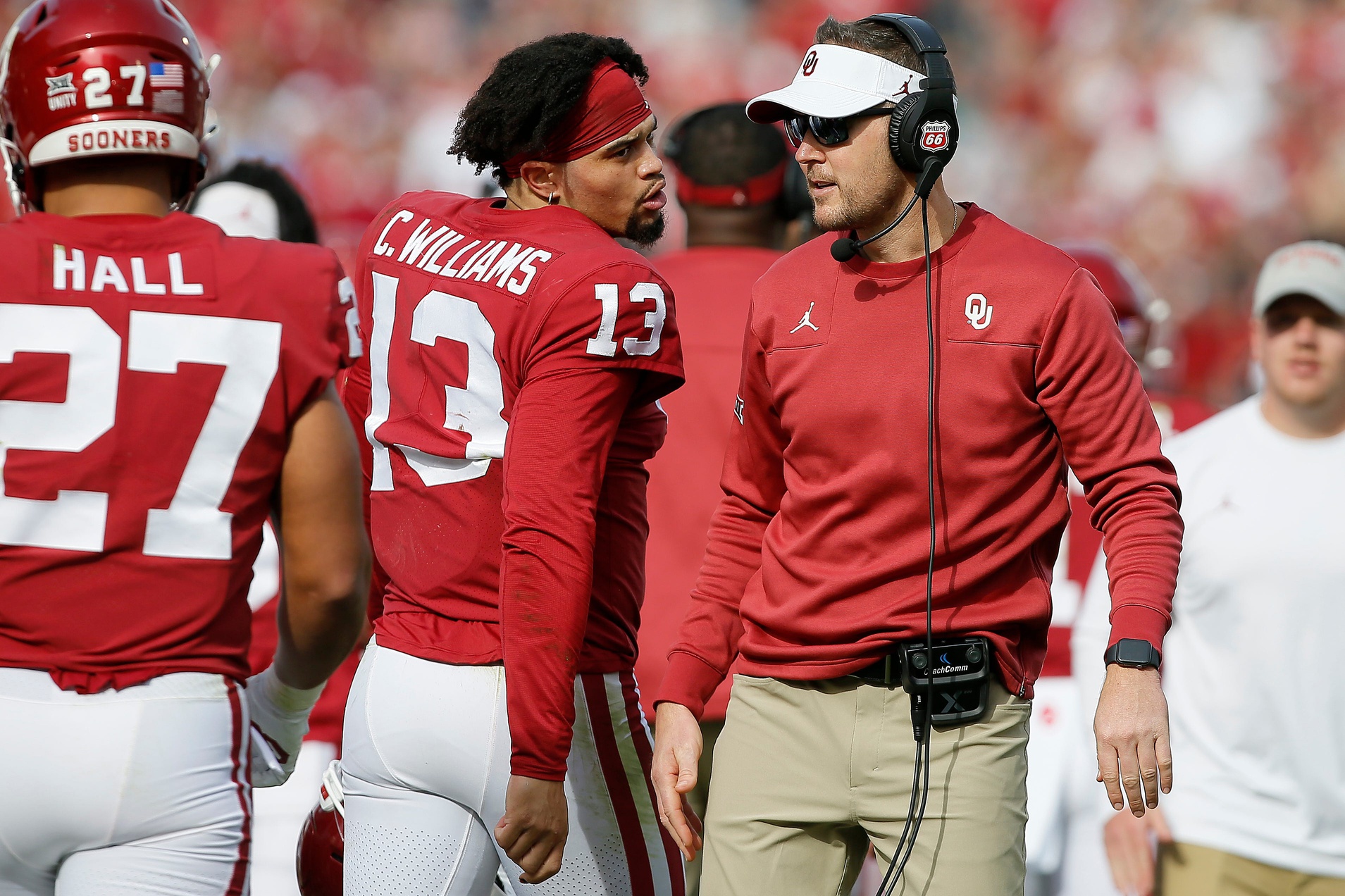 Anything less than Biletnikoff-Award-hype, video-game-like receiving numbers and Heisman hype could be considered a disappointment for the newest USC transfer in wide receiver Jordan Addison. A prospect whose skill set already has NFL talent evaluators drooling, college football’s top wideout in 2021 has even loftier expectations for his junior campaign.

After a freshman season in 2020 that saw Addison lead Pittsburgh in receiving yards, his 2021 campaign quickly saw his game – and draft stock – enter warspeed as one of the country’s elite perimeter weapons. Working in tandem with Heisman semifinalist and Pittsburgh Steelers first-round pick Kenny Pickett, it didn’t matter how defenses attempted to counter Addison, he was open often, despite facing bracketed defenders and the occasional triple team on his way to 1,593 yards last fall.

What makes his projection so exciting, however, is the talent now around him in Los Angeles. While it’s not a knock on Pitt, Addison will quickly realize he’s not the only one that can put up numbers. He’ll find Mario Williams, a former five-star talent who transferred from Oklahoma, and Gary Bryant Jr, a potential breakout star on the outside. In the backfield, former Oregon standout Travis Dye will lead the charge on the ground after totaling over 3,000 yards in four seasons for the Ducks. And then, of course, there’s quarterback Caleb Williams, the sparkling new Ferrari under center for Head Coach Lincoln Riley, who will be tasked with feeding the aforementioned pass-catchers.

In fact, as good as Addison was with Pickett, and as good as Williams was at Oklahoma last fall, he and Williams could evolve into the country’s most dominant tandem, though Ohio State’s connection of C.J. Stroud and Jaxon Smith-Njigba could have something to say about it.

Addison and Williams are both projected Day 1 picks in their respective draft classes and while a ton of attention is tailored towards the X’s and O’s, it’s more so about the bodies you have– the Jimmy’s and Joe’s – that win you ballgames. Scheme it up on a whiteboard as much as you want, but when you have a dual-threat talent like Williams Addison to rise up over smaller corners, take a seven-yard in-route to the house and control the catchpoint, there’s nothing you can do to counter those types of athletes. Then, you add in Williams, Dye, and Bryant Jr., which could result in the most electric offense USC has put together since Matt Leinart, Reggie Bush and Dwayne Jarrett.

For Trojan faithful, get your popcorn ready. For opposing coordinators, grab your Advil. With a resounding voice leading the charge in Riley, and Addison now in the fold to headline a group of skill players as good as any in the country, USC is back. And it won’t take long for the cardinal and gold to assert themselves as one of the top programs in the land.