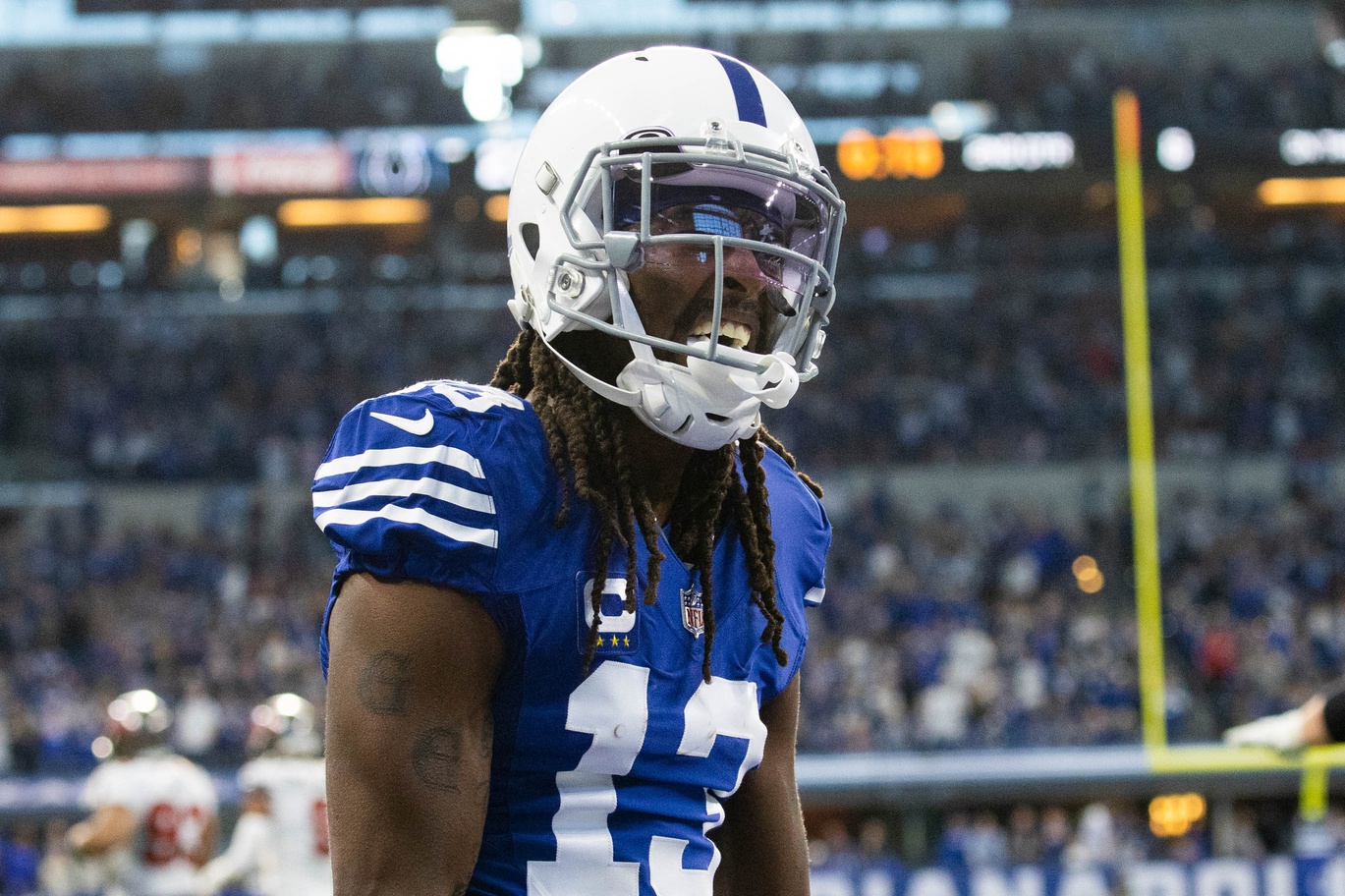 How Can TY Hilton Help Cowboys?

Hilton hasn’t played in 2022 and he’ll make his season debut with the Cowboys. The four-time Pro Bowler had patiently been waiting for the appropriate suitor to emerge. Signing with the 10-3 Cowboys provides Hilton with an opportunity to win a Super Bowl, an honor that previously eluded Hilton in Indianapolis.

The Cowboys aren’t signing Hilton without their own invested interests, however. There’s a legitimate path for Hilton to help improve Dallas’ passing offense. The fit between the two parties is rather straightforward. The Cowboys have attempted to find a running mate for No. 1 receiver CeeDee Lamb since the departure of Amari Cooper. Lamb will continue to attract the majority of attention from opposing secondaries. Hilton remains capable of attacking zone coverage as a savvy veteran route-runner. Hilton will be afforded plenty of advantageous matchups opposite Lamb. An aging Hilton remains capable of finding the soft spots in zone coverage.

Dallas’ offense will also remain a run-heavy unit with the backfield tandem of Tony Pollard and Ezekiel Elliott. Hilton is no stranger to being utilized as a boundary blocker in a high-octane rushing attack. He spent the majority of his latter years in Indianapolis in a similar offense following Andrew Luck’s retirement.

Hilton could immediately slot into Dallas’ No. 2 receiver role. There’s been a clear need at that position for the Cowboys this season. Michael Gallup is still rounding into form and health after last season’s torn ACL. Noah Brown actually ranks second among all Cowboys receivers in receptions (34) and receiving yards (484). It shouldn’t take much for Hilton to surpass Brown on Dallas’ depth chart.

Dallas’ offseason efforts to fill that position haven’t come to fruition. The Cowboys signed James Washington to a one-year contract, but James unfortunately suffered a fractured foot injury in August. Washington was activated from IR earlier this week but the Cowboys likely aren’t expecting much after such a lengthy layoff.

Third-round rookie selection Jalen Tolbert has also failed to meet his pre-draft expectations. Tolbert has been inactive for several contests and has garnered just three targets this season. Tolbert is a small schooler coming out of South Alabama that requires extra seasoning before he’s capable of contributing at this level. Adding Hilton allows Tolbert to continue developing behind the scenes.

Hilton recorded 23 receptions for 331 yards and three touchdowns last season. He averaged a chain-moving 14.4 yards per reception and 2.9 yards after the catch per reception, per Pro Football Focus. The sure-handed Hilton wasn’t credited with a single drop in 2021. Indianapolis’ quarterbacks enjoyed a passer rating of 118.2 when targeting Hilton. Dak Prescott should enjoy similar success.

Signing Hilton has an expected domino effect elsewhere, too. It means the Cowboys are expected to halt their public pursuit of free-agent receiver Odell Beckham Jr. Reports had been emerging that Dallas soured on Beckham’s health and inability to play during the regular season. Hilton is expected to command the role Beckham once looked destined for just weeks ago.

Hilton should seamlessly slot into Dallas’ starting lineup. Hilton possesses a skill set that ideally fits Dallas’ current needs opposite Lamb. Signing Hilton ahead of the postseason is a shrewd move for a Cowboys squad that’s capable of representing the NFC in Super Bowl LVII.