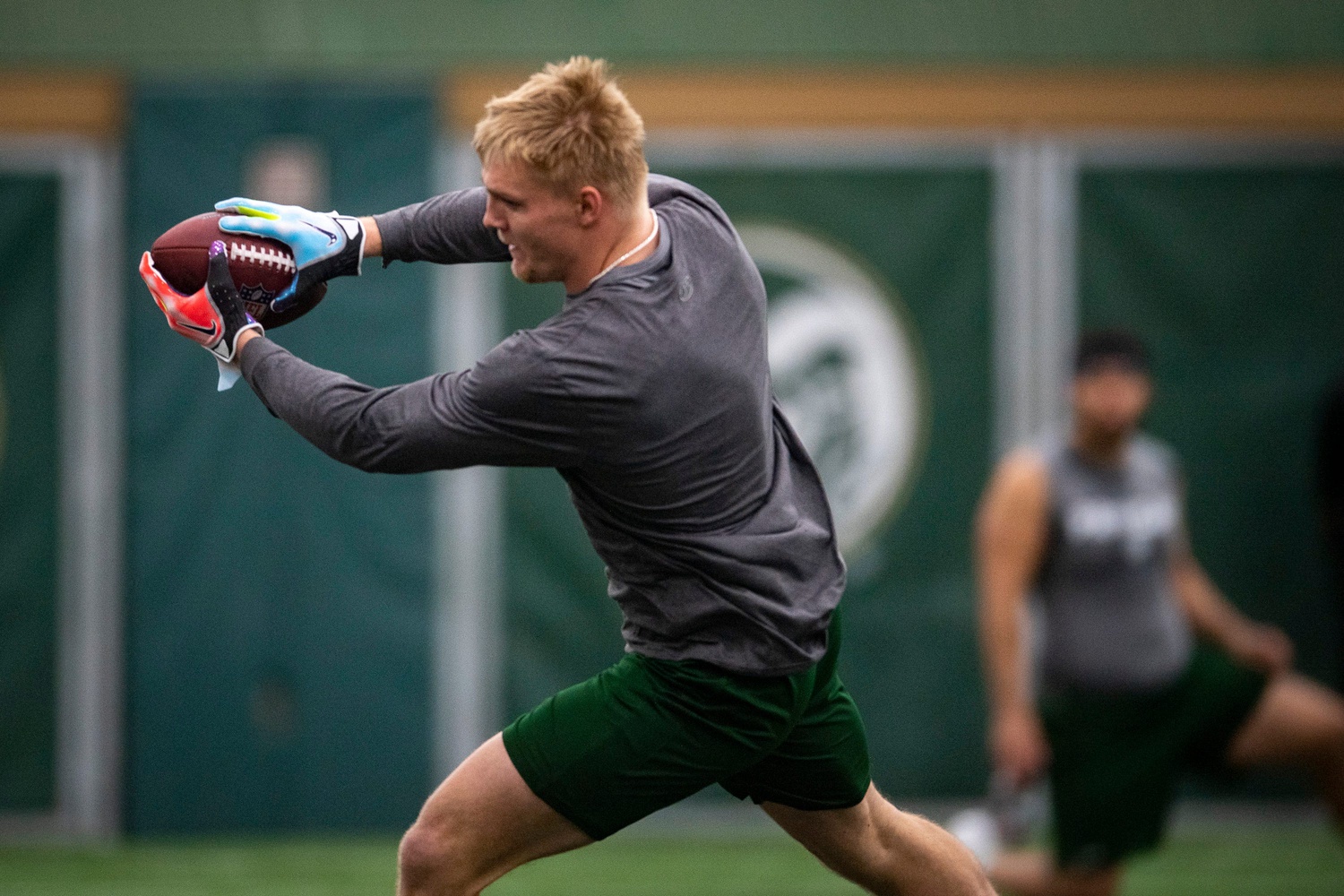 How Important Will Trey McBride Be to Cardinals’ Offense?

In what has evolved into a potential make-or-break campaign for the Arizona Cardinals leadership, Head Coach Kliff Kingsbury and quarterback Kyler Murray enter 2022 with a heavy chip on their shoulder and expectations dwindling in the desert.  But things could be looking up, especially with the addition of tight end Trey McBride in this year’s draft.

The offense ranked in the basement of points scored and total yards prior to Kingsbury’s arrival. Pairing Murray and the pass-happy head coach looked to be a marriage of fruitful forthcomings for the Cardinals within a competitive NFC West. However, with limited capital spent on the perimeter, the ceiling remained capped on the unit’s overall potential, which led to the ultimate acquisition of wide receivers DeAndre Hopkins and A.J. Green, tight end Zach Ertz and draft selection of wide receiver Rondale Moore in just the last two seasons.

The trend continued in this year’s draft.

The addition of Trey McBride into the Cardinals offense this fall with the 55th overall selection should allow Kingsbury to tap into a portion of his ever-growing playbook he’s yet to access with Murray under center. Colorado State’s first unanimous All-American in the program’s 114-year history, McBride rewrote the record book seemingly every time he touched the football. A product of small-town Fort Morgan, Colorado, his game is much more than just a heartwarming chronicle.

A do-it-all talent on offense and college football’s Mackey Award winner (given to the nation’s top tight end), McBride’s 2021 campaign was nothing short of spectacular. While his accomplishments and weekly impact often flew under the radar due to the nation’s Power 5 bias, McBride quietly enjoyed one of the most impactful seasons college football has ever seen from an in-line talent.

At 6-foot-4, McBride led all tight ends in receptions (90), yards (1,121) and yards per game (93.4), becoming CSU’s career and single-season leader in both categories. And while the Rams’ offense finished a mere sixth in the Mountain West for total passing yards on the season (3,020), McBride alone finished responsible for 30.13% of the entire aerial attack. The yardage was the fifth-most in a single season by an FBS tight end and in the conference’s history.

Where McBride has truly set himself apart, and what made him so intriguing among NFL circles during the pre-draft process, is his immediate projection as a legit target through the air from the moment he steps onto NFL-branded turf.

While it’s nice to flip on the film and watch him jump over two defenders and escape to paydirt or take a five-yard slant to the house, where McBride will have to continue to improve his game is within the trenches as a further extension of the offensive line. That’s especially if the Cardinals look to get running back James Conner involved early. And while tight ends have become quicker and asked to serve a much larger role in the aerial attack among a pass-happy NFL, blocking remains a major necessity at the position. Sure, it’s nice to have a guy lined out adjacent to your offensive tackle that can run and move in space with the best athletes on either side of the line of scrimmage but if he’s unable to stick his face in the mud as a run-blocker, or chip divisional opponents like 49ers defensive end Nick Bosa or Seahawks rookie pass rusher Boye Mafe coming off the edge, his role could remain limited moving down the line.

In space is where McBride’s film gets fun. His game eerily emulates that of the ever-elite Travis Kelce out of school. While it would be juvenile to say McBride is the ‘next big thing’ at the tight end spot, especially a season after we saw Atlanta take Kyle Pitts at No. 4 overall, McBride has every single trait you look for as a future high-volume target within a pro offense. The Cardinals want to sling it around and McBride fits in perfectly. Ball skills? Check. Balance and the ability to run through contact? Check. Elite athleticism? You bet.

In a day in age where teams look to select players with as many ‘boxes checked’ as possible to fully understand who and what they are getting, it’s hard to find flaws in McBride’s versatile, evolving skill set. A small school standout whose talent will quickly rise to the forefront of the NFL game, he and Ertz will offer a blanket of security and mismatches aplenty for Kingsbury in what is an increasingly important season for the Cardinals. 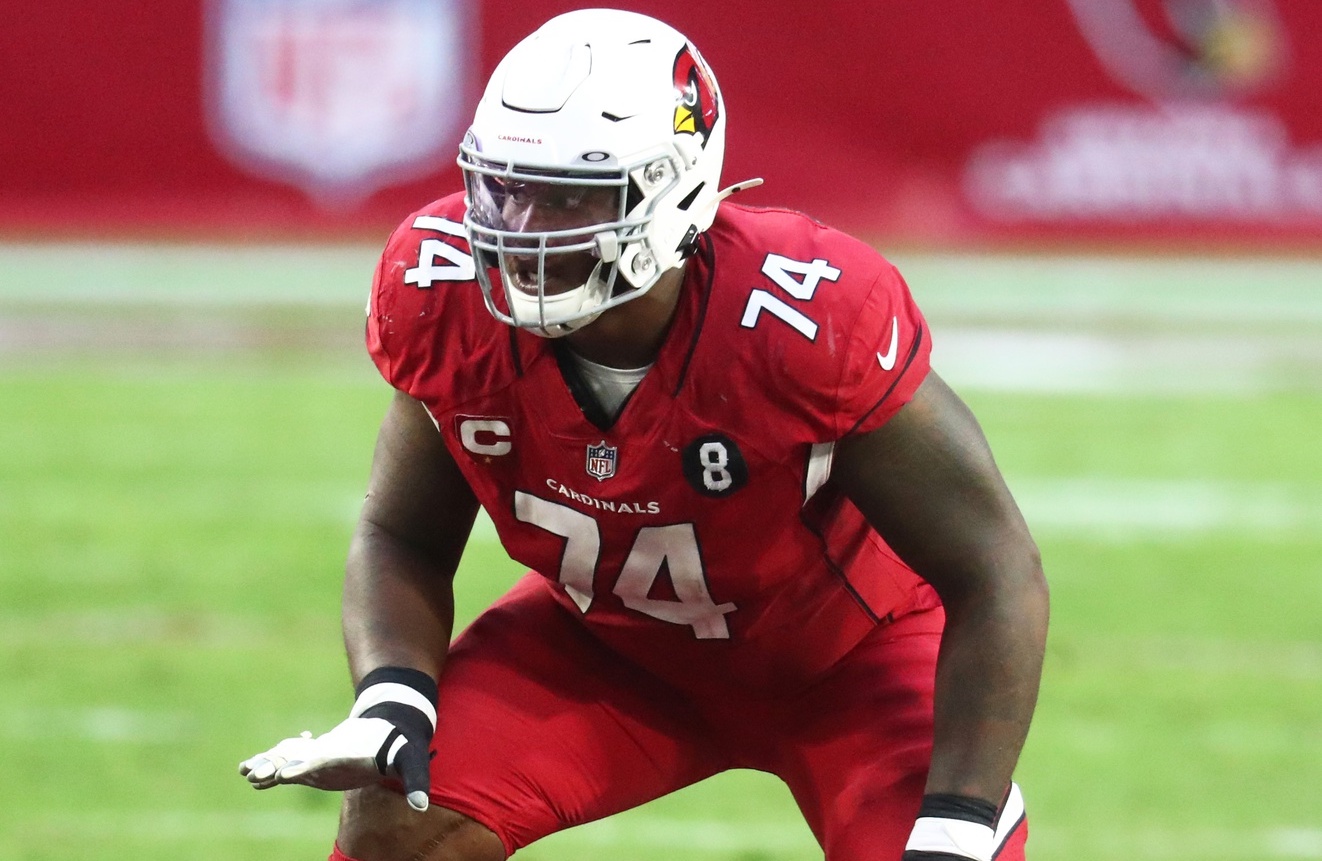 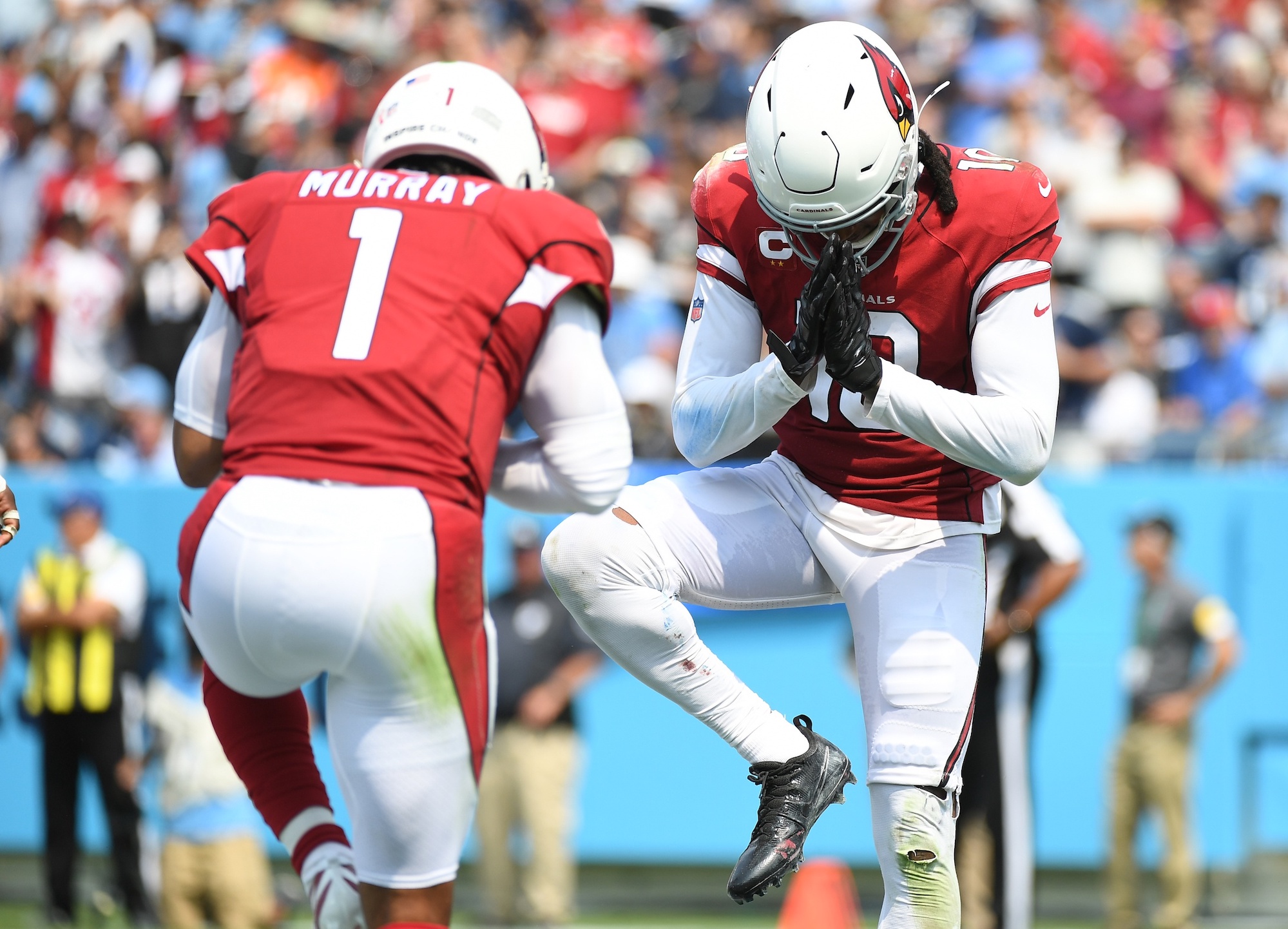