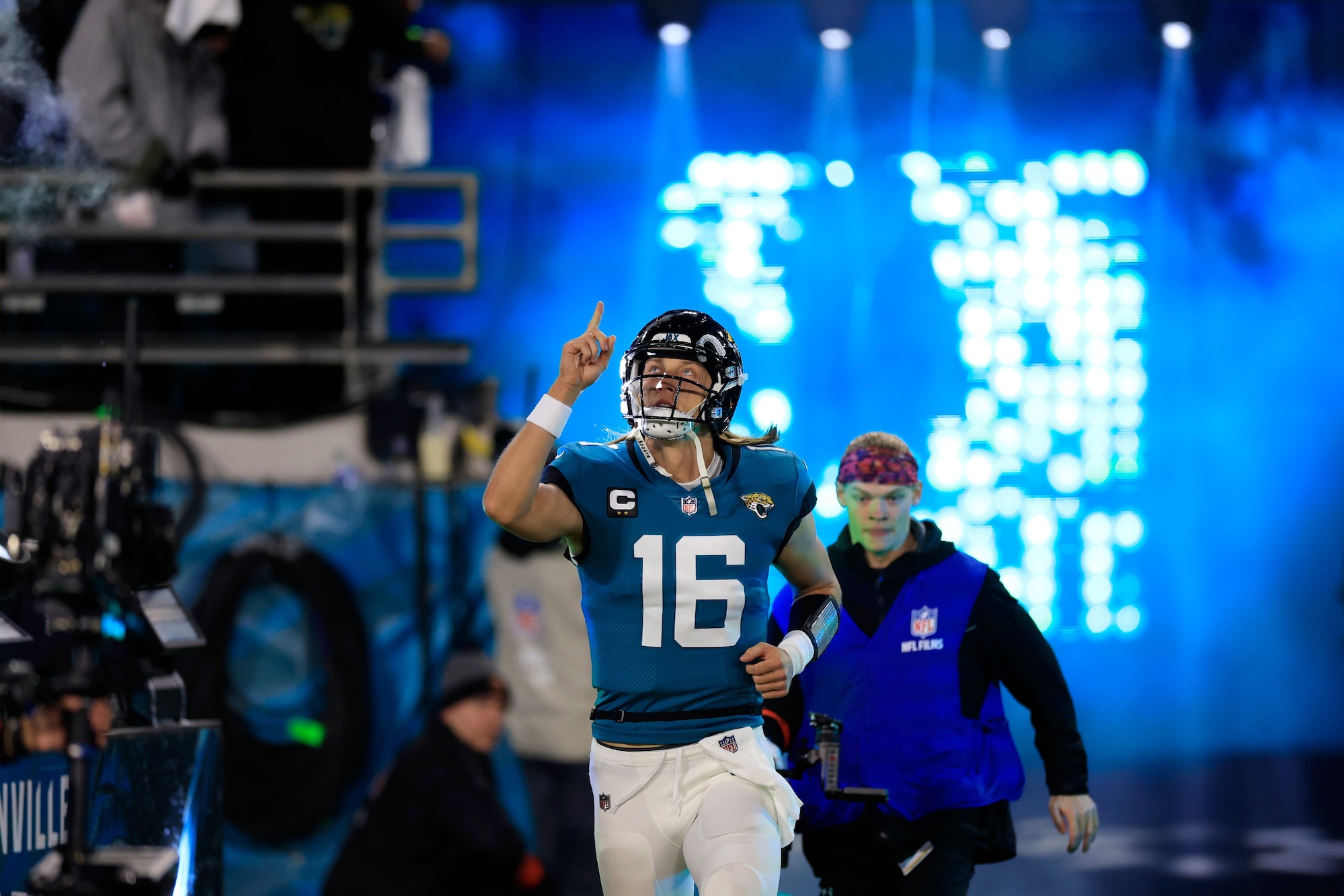 For Jacksonville Jaguars quarterback Trevor Lawrence, year one was an anomaly with little assistance from his head coach on how to lead a group of men and perform on the field at the highest level of the game. Working under Urban Meyer, an individual of little substance and a mute voice in a locker room desperate for someone to rally around, Lawrence was attempting to paddle upstream with a hole in his oar. While the former No. 1 overall pick was right in not heeding much of Meyer’s coaching, it placed Lawrence in a tough spot moving into year two back in the summer.

Now 18 games into the future, Lawrence has entered an entirely new stratosphere as a signal-caller under the leadership of head coach Doug Pederson.

The former bench boss of the Philadelphia Eagles—and the man that captained Philadelphia to its first-ever Super Bowl ring back in 2017—Pederson has been everything Jaguars owner Shad Khan hoped Meyer would be. A known quarterback whisperer of sorts whose relationship with Carson Wentz resulted in boatloads of success for the former No. 2 overall pick, Pederson has accelerated a rebuild five years after an AFC title game appearance in 2017.

While Jacksonville’s organizational structure has come under fire even after the firing of Meyer last year, Pederson has been a voice of reason and a shoulder to lean on for a young roster, placing his teams in the best position to win week in and week out. Pederson and Lawrence—through the good and bad—have blossomed into a quarterback-head coach tandem to be reckoned with in a loaded AFC.

Take Saturday evening against the Los Angeles Chargers for example. A matchup of two high-octane young talents at the quarterback spot, Lawrence’s first half was one to forget, to say the least. He looked uncomfortable, out of place, was late to the outside, and was a thrower of the football, not a professional passer—there’s a distinct difference. He looked shell-shocked, and while every throw he made in the first 30 minutes looked like it was going to land in unfriendly arms, his ability to come out of the locker room and storm back was a massive step in his ascension to being one of the top young signal-callers in the NFL.

Everything isn’t always perfect and things won’t always go your way under center, but as the poster child of an offensive unit, the pressure remained on Lawrence’s shoulders to put the first half in the rearview mirror and orchestrate what resulted to be one of the biggest comebacks in NFL playoff history (27 points). Lawrence responded with three touchdowns compared to zero interceptions in the final two quarters en route to his first playoff victory.

While the second-year quarterback will tell you the interceptions will loom larger on tape than the trips to paydirt, his ability to buck up and lead the Jaguars to a potentially franchise-altering victory showed a lot about who Lawrence is as Jacksonville’s face of the franchise. It was easy as a five-star talent in high school or as one of the top athletes in the country at Clemson, but questions remained as to how would he react when he didn’t win games or when his front five didn’t allow him to sit in the pocket for long periods of time—or if he found himself down 27 to one of the most explosive offenses in the league. How would he react? Now we know.

Lawrence’s resilience under the tutelage of Pederson has been just another step in the process of him becoming everything we thought he’d be. Now, can he vanquish the face of the NFL in the divisional round?