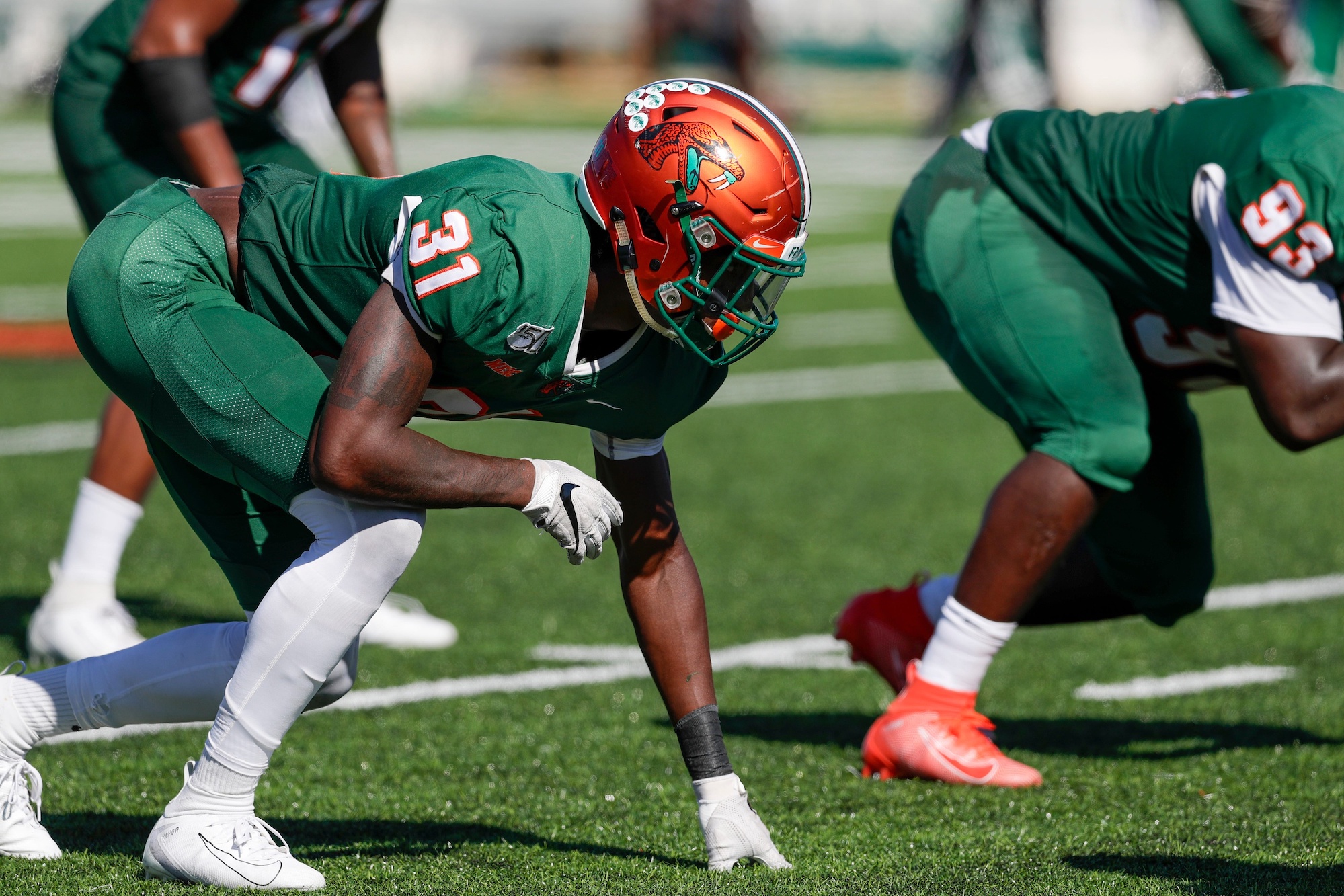 7 FCS Defensive Players To Watch In 2022

Although the glitz and glam of the country’s Power Five programs headline the annual NFL draft conversation, talent comes from far beyond the FBS. From Division 1 AA, Division 2, Division, 3, and onward, if you can play, the NFL will find you. When it comes to the following FCS standouts, while all of them may not be draft-eligible just yet, don’t get caught up scouting helmet decals either way.

Not all players are eligible for the 2023 NFL Draft.

I’m EXTREMELY intrigued by Maxwell’s potential growth this year. A man amongst boys last fall, he touts quick feet, electric hands, and the ability to slide up and down the defensive front. Not only was he dominant against FCS competition, totaling 12 sacks in 11 games, but he was also stout in the Mocs’ lone FBS game against then-No. 18 ranked Kentucky and possesses a skill set within the interior that should begin to garner a hefty spotlight as we move into the pre-draft process in the coming months.

After recording nine interceptions last season, it didn’t take long for Ford to find himself with a bold dot on NFL scouts’ “prospects to watch” lists. A transfer from Louisville, Ford is a long 6-foot-2 corner with elite instincts. He had three defensive touchdowns last year and is a talent who constantly finds himself near the football. He has a ton of Jimmy Moreland vibes—but bigger and more physical—to his game due to his knack for making plays on the football.

After recording nearly 20 sacks last season, Land has progressed into one of the more polarizing FCS prospects on either side of the ball. His play strength and weight remain a long-term project, but the Rattlers’ premier defender has all the clubs in the bag to dominate once again this fall and assert himself as a name to watch heading into the NFL draft process.

A rangy defender whose 40 passes defended (31 PBUs, 9 INTs) ranks tops among all returning FCS defenders, Adams is a modern-day safety with the ability to do a little bit of everything, including working downhill toward the line scrimmage (14.5 career TFLs). A consistent and reliable roof defender, he can also align as the boundary corner and limit an opposing team’s top weapon.

There may not be a better tackler in the entire country. Despite appearing in just five games last season, Greenhagen amassed a ridiculous 102 tackles, including an NCAA single-game record of 31 against Nebraska. Now 100% healthy, he should return to form and continue to swallow up ball carriers at the second level. A preseason FCS first-team All-American, the Fordham standout plays a throwback brand of football that should entice scouts this fall.

A versatile defender, Sapp has remained on NFL scouts’ radar for some time as a highly recruited prep talent and transfer from Minnesota. With ideal height and weight, refining the intricate details of the position will serve him well, and allow his draft stock to continue to rise.

A game wrecker often aligned as a seven-tech outside linebacker, Leo has made a habit of forcing turnovers and pushing the pocket during his days at Wagner. Behind an NFL-ready frame, Leo’s acceleration and violent hands pop on tape. He’s rarely jolted back by opposing blockers and is constantly working downhill toward the football. He has a ways to go in refining his skill set in coverage and he lacks elite speed, but the fundamental traits are there for him to earn some NFL draft buzz this year.