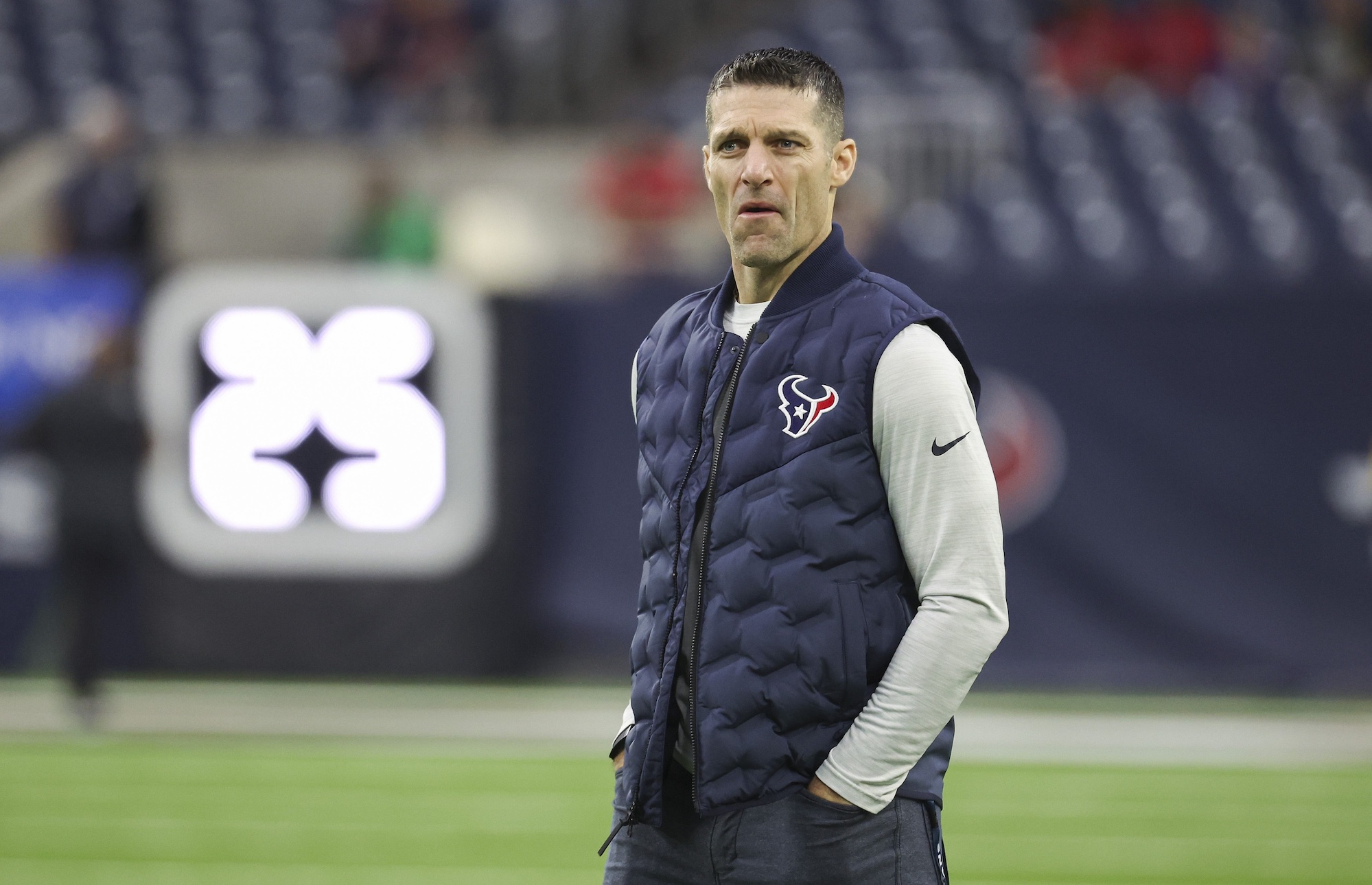 For much of the season, most NFL fans assumed the Houston Texans would select a quarterback with the first overall pick in the 2023 NFL Draft. Now we know that will not happen, at least barring a trade. Thanks to Lovie Smith’s parting gift to the organization on Sunday, the Texans will be picking second overall on April 27.

While much has been made about the Texans losing the first overall pick thanks to their miraculous and ultimately pyrrhic victory over Indianapolis on Sunday, it should not have much of an impact on the team’s ability to select the quarterback of their choosing. Houston still possesses more than enough draft capital to beat any offer made to Chicago for the first overall pick. It also possesses the added benefit of giving Chicago the opportunity to make another move down the board from second overall with another team looking to move up for a quarterback (or Chicago could just take the best position player in the draft at No. 2 and pick up a few extra picks in the process).

TL;DR: the Texans should be able to get their quarterback, if they want him. They have the capital and it makes sense for the Bears to do the deal. But should the Texans want a quarterback?

Conventional wisdom would say yes. And in a perfect world of unlimited resources, yes, the Texans should want a quarterback. Incumbent starter Davis Mills has not shown much in his first two years in the NFL to suggest he will be a long-term answer for the organization. Mills tied for the league lead in interceptions this season, posted a pedestrian 61.9 PFF grade, and ranked 32nd and 30th, respectively, in expected points added per play (EPA/play) and completion percentage over expected (CPOE).

While Mills’ numbers place him among the worst quarterbacks in the NFL in 2022, it is worth considering that any quarterback Houston selects would be entering a similar situation to Mills. Ultimately, even great quarterbacks can only be as good as the infrastructure around them allows them to be. In Houston, the infrastructure around the quarterback is as bad as it is anywhere in the NFL. This offseason, it projects to get worse before it gets better, with the team expected to trade star wide receiver Brandin Cooks at some point before the 2023 season.

Moreover, the Texans have a myriad of starters scheduled to hit free agency, including center Scott Quessenbery, in addition to a multitude of possible and even likely cap casualties (Eric Murray, Christian Kirksey, Jerry Hughes) that make it almost impossible to tell what an already destitute roster on paper will look like going into the draft. Houston’s only bonafide building blocks are Laremy Tunsil, Kenyon Green, Dameon Pierce, Jalen Pitre, and Derek Stingley Jr. Yes, the Texans need a quarterback, but the roster is not ready for one. Adding that player before addressing other needs would be doing him a disservice, quite possibly ruining the player (see: Darnold, Sam) and at the very least putting him in a position to fail.

For the Texans, passing on a quarterback this year does not mean passing on a quarterback in perpetuity. This is one of the major misconceptions about team building. When the Cleveland Browns passed on Carson Wentz in 2016, Cleveland’s fans lost their minds (how’d that work out?); when they passed on Deshaun Watson in 2017, Cleveland’s fans lost their minds (funny how that worked out). They wound up picking Baker Mayfield first overall in 2018. Did this have a great outcome for them? No, but this is missing the bigger point. Cleveland was in a position to take whatever quarterback they wanted in 2018. They were in a position to do so with a much better roster in tow, to fully maximize the five cheap years of team control of the quarterback’s rookie contract. What if the player the Browns had selected was Josh Allen?

The Texans currently find themselves in a position to pull off what Cleveland pulled off in passing on a quarterback with a high draft pick for multiple years in a row. They did it last year, opting to select Stingley Jr. third overall. Whether that works out remains to be seen. Regardless, the process is sound. Building a solid infrastructure or roster for a rookie quarterback to walk into, knowing you will have more bites at the apple to pick high in the draft (because, as we outlined earlier, this roster is not good yet) again, and conceding that none of the prospects coming out of the draft are “generational” enough to justify wasting possible years of contention on a rookie quarterback contract is the right play for a team in Houston’s position.

Houston bypassing a quarterback in this year’s draft would mean they set themselves up to select a quarterback in what currently figures to be a superior quarterback class, featuring the likes of Caleb Williams and Drake Maye. The Texans should hope to be bad enough to be in a position to draft one of these players on (their lack of) merit alone next year, but if not, they will again be armed with ammunition to target one of them in a trade-up, owning their own and Cleveland’s 2024 first-round picks (before any 2023 draft-day maneuvering).

The Texans have seen firsthand the perils of putting a highly drafted quarterback on a talent-poor roster and asking him to be Superman when they drafted David Carr first overall in 2002. Their front office should not repeat the mistake made in Houston 21 years ago when the draft rolls around this coming April. The Texans should build up the rest of their roster and wait a year to take their quarterback of the future.