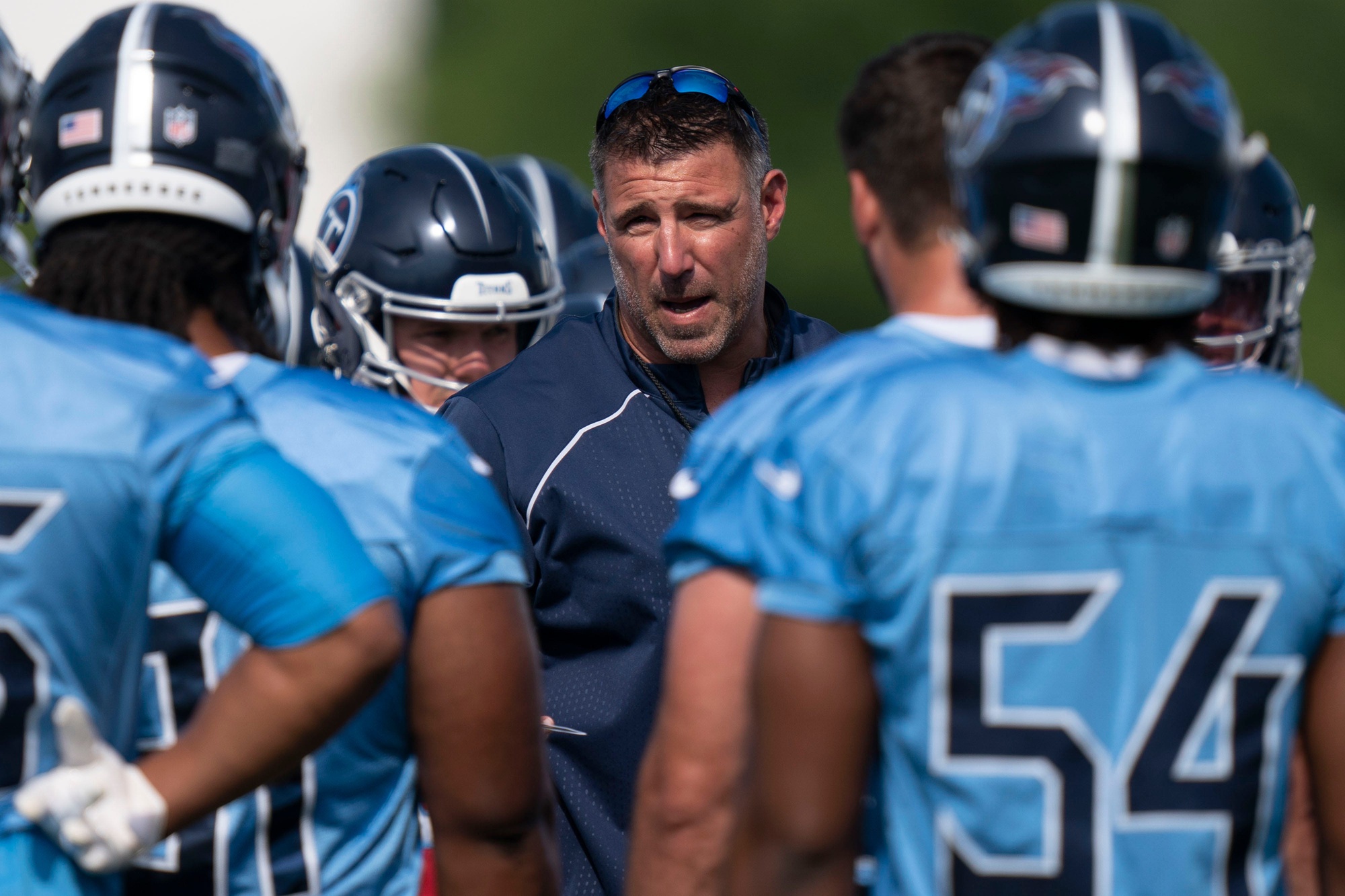 For the last two seasons, the Tennessee Titans have been rulers of the AFC South. On the backs of running back Derrick Henry, wide receiver A.J. Brown and game-managing quarterback Ryan Tannehill, the Titans have ridden to 11-5 and 12-5 seasons in each of the last two years. Their 12 wins in 2021 made them the AFC’s No. 1 seed for the first time since 2008.

But are the Titans still the kings of the AFC or even just the AFC South?

There was a lot to like about the acquisitions Tennessee made in the offseason. Receiver Robert Woods has been a consistent producer throughout his career and provides extra support as an above-average blocker in the run game. Drafted players like receiver Treylon Burks, cornerback Roger McCreary and tight end Chigoziem Okonkwo also bring immediate value to the team.

However, their roster’s losses might put them in a bigger hole than one the additions can patch up easily.

The Titans lost offensive linemen Roger Saffold and David Quessenberry in free agency along with running back D’Onta Foreman. But Tennessee’s biggest roster loss came on draft night, when they traded star receiver A.J. Brown to the Eagles for two draft picks.

Sure, the Titans did bring in players like Burks, and offensive tackles Nicholas Petit-Frere and Jamarco Jones to help minimize the damage. But those are still overall net losses on the offensive line and in the receiving corps, and that’s without mentioning the concerns with their remaining players.

Henry didn’t look like himself in his first game back after missing nine games with a foot injury. He should be more fully recovered by now, but the Titans really hope he returns to form in 2022 rather than have to rely on rookie running back Hassan Haskins. Tannehill seemed disgruntled after his team drafted quarterback Malik Willis as his heir apparent. The offensive line looks weaker. Tennessee, at least on offense, looks weaker this season.

At the same time, the teams around them in the AFC South and across the AFC were getting better.

All of the AFC West got massive upgrades—from Davante Adams to Russell Wilson. Quarterback Deshaun Watson moved to the AFC North along with receiver Amari Cooper, safety Marcus Williams and the Bengals got a facelift for their offensive line. The AFC East saw the Dolphins add receiver Tyreek Hill and the Bills add edge rusher Von Miller. All of those moves were all in free agency or trades. These teams also all added serious talent in the draft as well.

Given the strength of the AFC field in 2022, the only sure way to make it to the playoffs is by winning the division.

Tennessee’s main competitor for an AFC South title this season is Indianapolis. Both the Texans and Jaguars made improvements to their roster this offseason, but they’re both still outside the playoff picture for the coming season. The Colts, meanwhile, were a win away from the playoffs, three wins behind the Titans in 2021 and have added some major players to their roster.

Chief among them is quarterback Matt Ryan, who provides a significant upgrade over Carson Wentz at the position for the Colts. Indianapolis also traded for edge rusher Yannick Ngakoue to pair with second-year Kwity Paye in their pass rush.

In the draft, the Colts addressed their massive need for pass-catchers with receiver Alec Pierce and tight end Jelani Woods. They also brought in some help on their offensive line with tackle Bernhard Raimann and their secondary with safety Nick Cross.

The Colts suddenly look like a much more dangerous team after an impressive offseason full of upgrades. Considering the impact players the Titans lost and some concerns about the players remaining, Tennessee could be in some trouble.

Indianapolis has a really good chance to take over the AFC South throne in 2022. If they do, it’s possible the Titans follow up a season in which they finished as the No. 1 seed in the AFC with one in which they miss the playoffs. 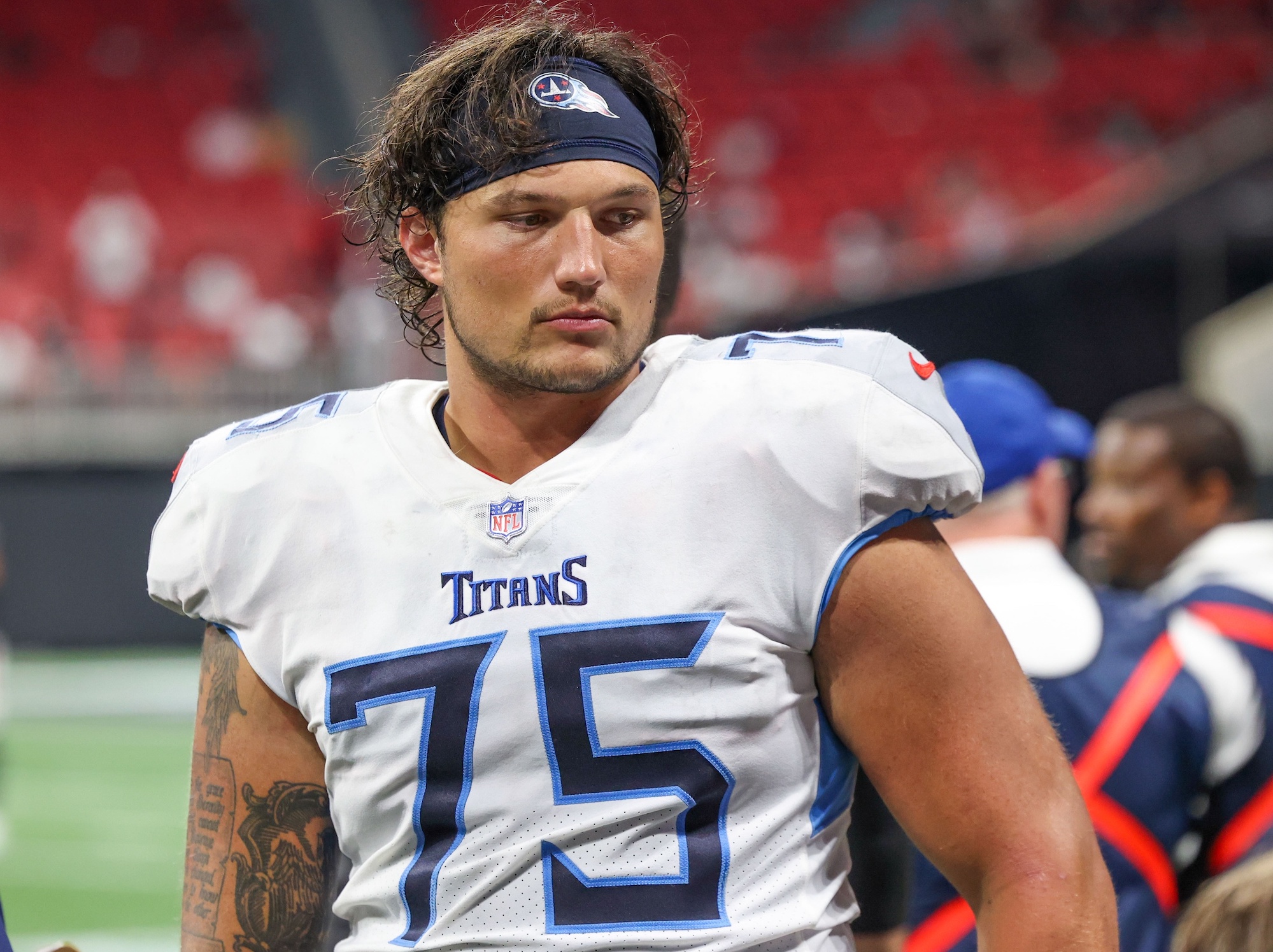 Why Titans’ Dillon Radunz Is Poised For Breakout 2022 Season 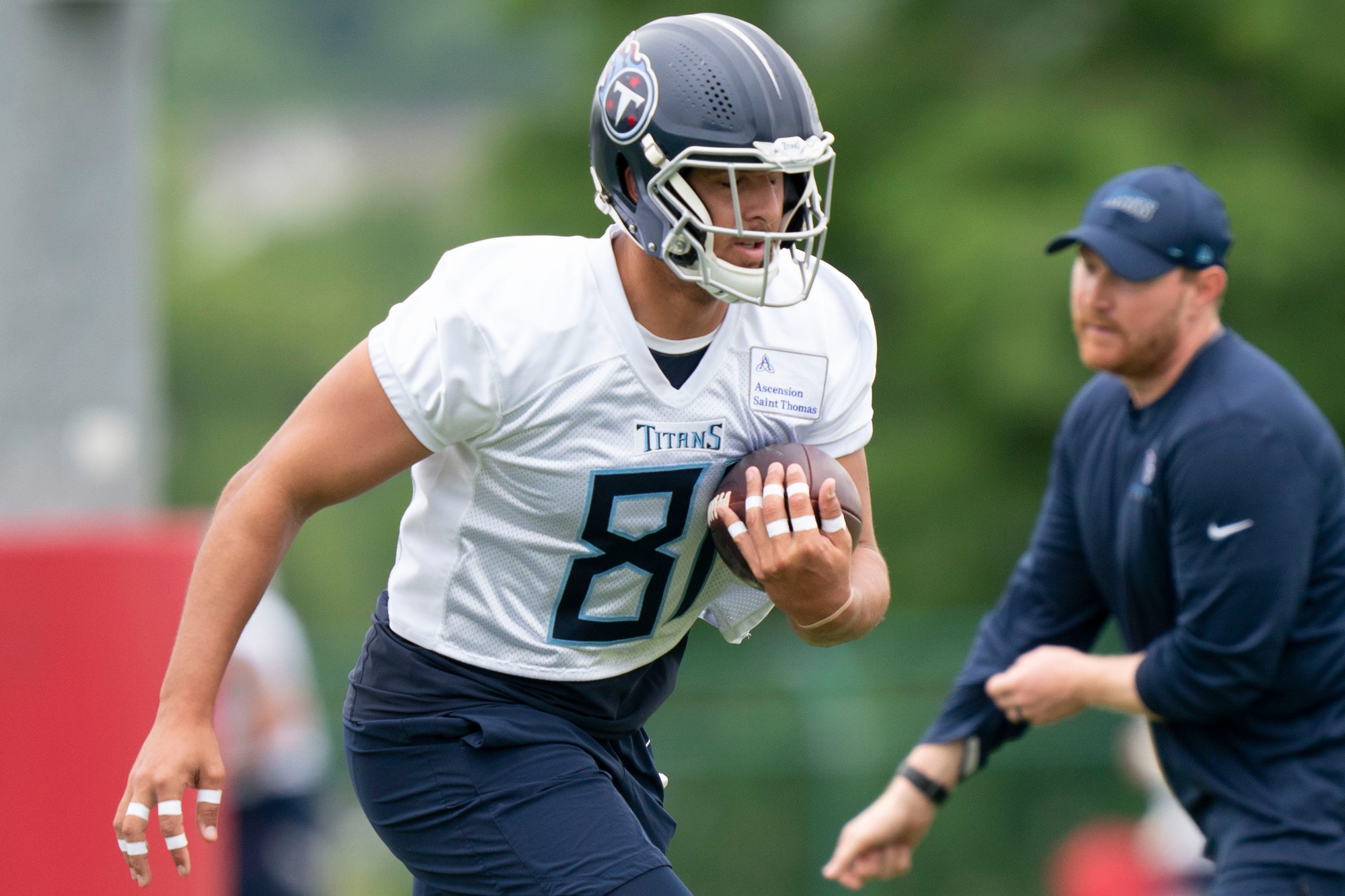