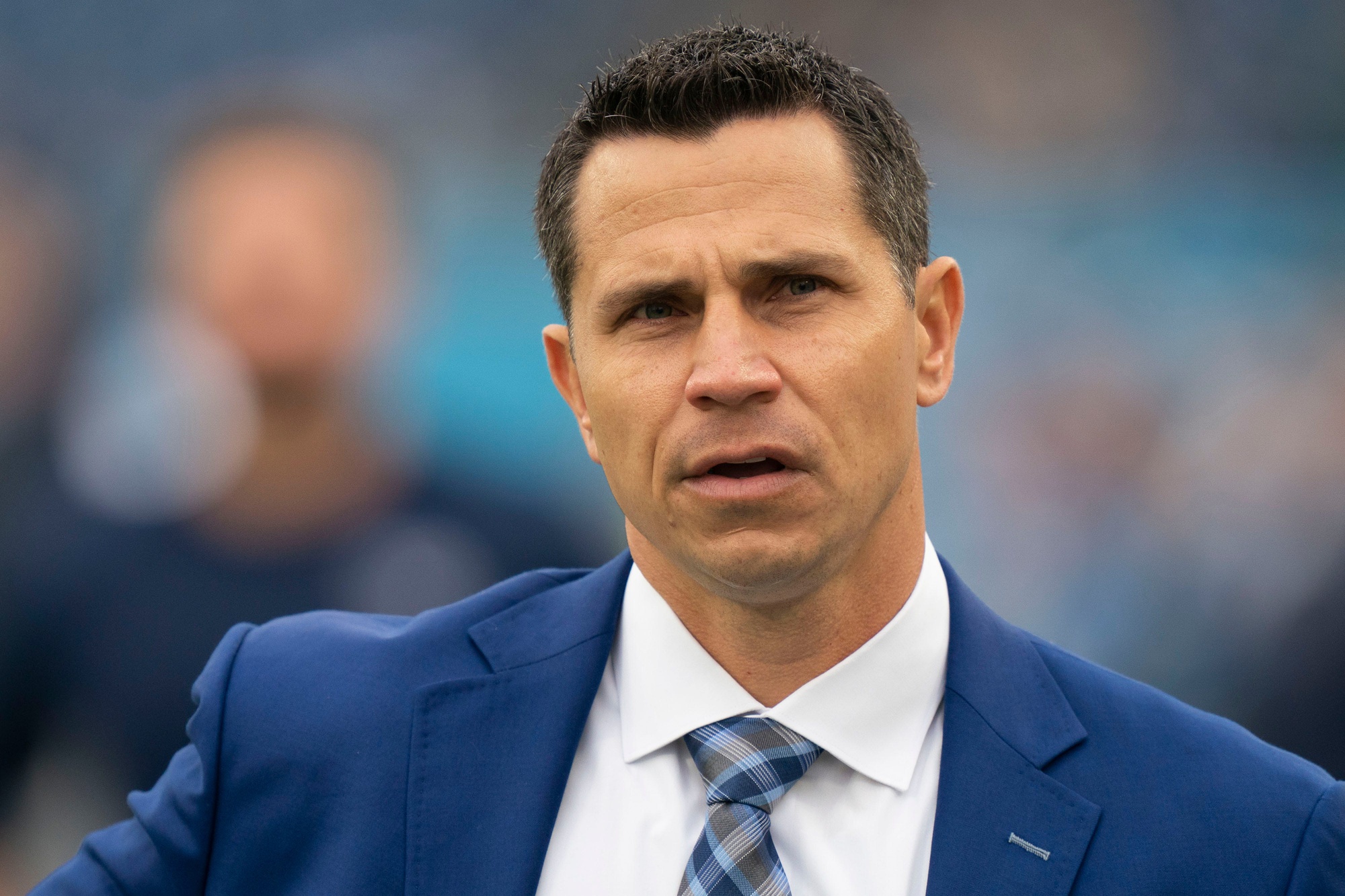 Who Will Be Titans’ Next GM?

The Tennessee Titans are going through the process of hiring their next general manager. Former decision-maker Jon Robinson was fired on Dec. 6 and the Titans immediately began the process of searching for his replacement.

Recent reports indicate the Titans have advanced three finalists to the second stage of interviews. Titans head coach Mike Vrabel will participate in the upcoming round of interviews. The Titans will soon hire their next general manager. We’ve examined the three likeliest candidates.

Chicago Bears assistant general manager Ian Cunningham just completed his first season alongside Ryan Poles in Chicago. Poles was a scouting assistant with the Kansas City Chiefs when Cunningham signed in Kansas City as an undrafted free agent offensive lineman out of Virginia (2008). The two have remained close, but Cunningham may be ready to spread his wings and lead a franchise of his own.

Cunningham cut his teeth under the terrific Ozzie Newsome in Baltimore. Cunningham eventually joined Howie Roseman in Philadelphia. Cunningham rose up the ranks and was eventually promoted to Director of Player Personnel. He helped Roseman build an impressive roster in Philadelphia as his right-hand man before reuniting with Poles in Chicago. Cunningham and Poles didn’t experience success with the Bears in 2022, but they laid down the building blocks to accelerate Chicago’s rebuilding process.

Cunningham is a finalist in Tennessee.

Ryan Cowden is the lone in-house candidate. It’s worth acknowledging that Cowden became Tennessee’s interim decision-maker following the midseason firing of Robinson. The Titans bypassed Ossenfort, who was just hired in Arizona, for Cowden. It insinuates Tennessee’s front-office brass holds Cowden in high regard.

Cowden just completed his sixth season with the Titans. He was promoted to his current role in 2018 and quickly became one of Robinson’s most trusted confidants. Cowden has been viewed as an ascending GM candidate for several seasons now. He’s previously interviewed for vacancies with the Washington Commanders, Pittsburgh Steelers, and New York Giants.

Some believe if the Titans’ intention was to simply promote Cowden, they would have announced it already. That would be shortsighted. Cowden is a finalist in Tennessee. His fate may ultimately rely on his relationship with Vrabel.

A former NFL player, Ran Carthon broke into the background of football as an area scout for the Atlanta Falcons, where he worked under Thomas Dimitroff. Carthon later became Director of Player Personnel for eventual Super-Bowl-winning GM Les Snead with the Los Angeles Rams.

Carthon is currently completing his sixth season in San Francisco and is currently employed as their Director of Player Personnel. Carthon has helped 49ers general manager John Lynch build an elite roster despite the absence of a legitimate franchise quarterback. The 49ers are currently in the middle of yet another impressive postseason run. The 49ers have qualified for one Super Bowl and an additional NFC Championship Game since Carthon joined their front office.