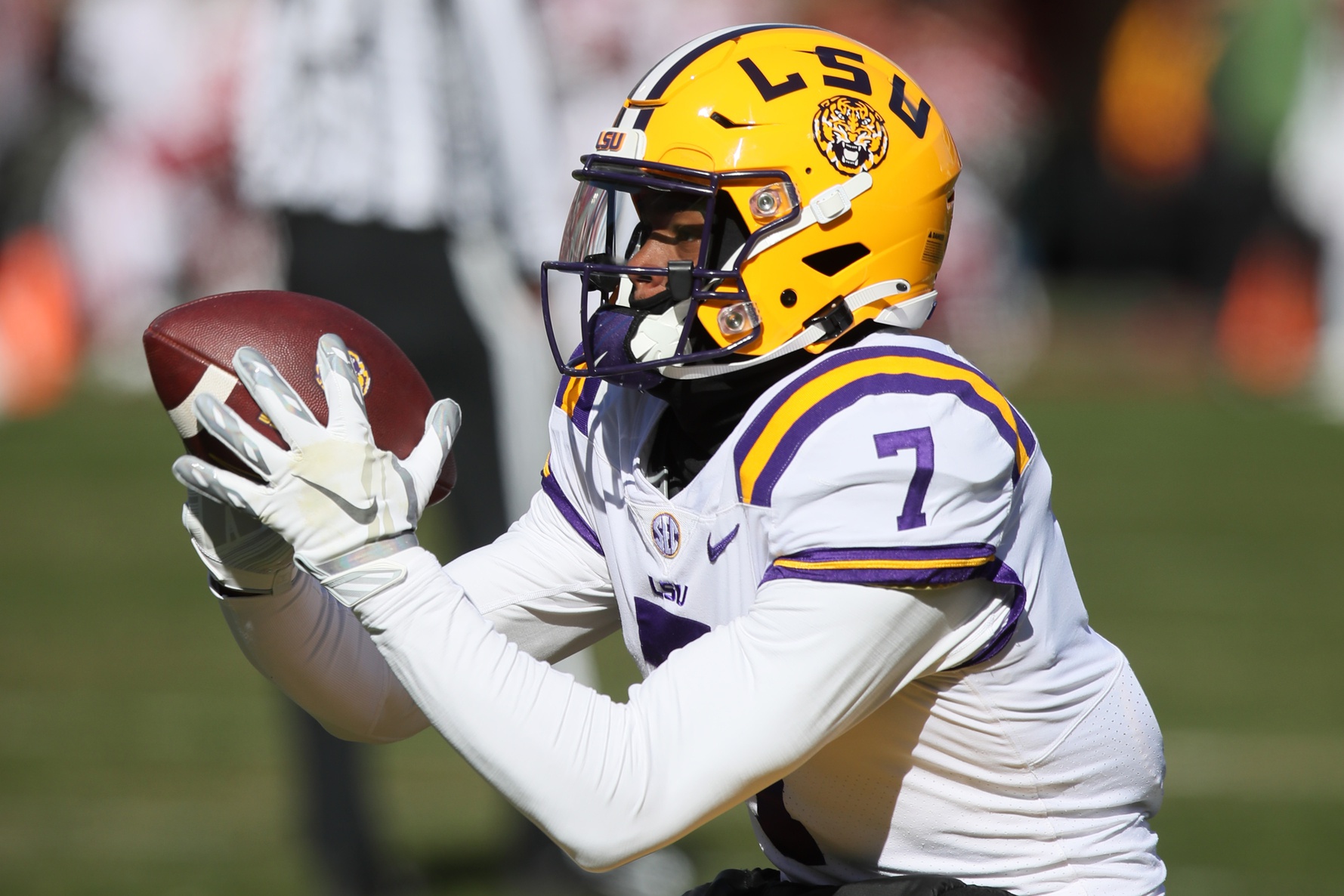 Each month, our scouting staff pulls together all of the new information we have received to realign our thoughts in the form of top-100 ballots. The objective is simple: average out the grades of the entire team to identify a consensus top-100 ranking, the TDN100, of the best NFL draft prospects in all of college football. This is a consistently evolving set of rankings, particularly here and now as games are being played and players are laying the foundation of their individual resumes. Some live up to lofty expectations. Others fall short. And even more arise from left field to declare themselves as “arrived” talent.

Here, I’ll outline five 2023 NFL Draft prospects who are most certainly ranked too high by the consensus data (blame my colleagues). Here are five players within the November update to the TDN100 that I am admittedly lower on than the group, and why I think we’ll see a dip in their respective rankings when the December update rolls around.

Duncan was a player who the TDN team had high expectations for in the summer time but his performance in the Ohio State game was the latest this season in which Duncan did not finish strong. Twice on Maryland’s final possession, Duncan was bested by speed off the edge—which has been a troubling trend for the tackle this season.

Instead of clinging to my priors on this one, I’m going to concede: there have been a number of tackles who have outperformed Duncan in 2022. I still think he can be a successful starting offensive tackle in the NFL, but Duncan hasn’t made the strides I’d hoped for. As a result, he is lower on my personal rankings than this.

Yes, the environment in which Boutte is playing with the Tigers this year was off to a rocky start. But the Tigers have found their footing and sit in the top five of the CFB Playoff rankings entering Rivalry Weekend; though Boutte’s impact has been mitigated. He’s still a tremendous physical talent but he has not grown as a player and, especially in this wide receiver class, planting him in the top 32 feels like a large gamble of the traits instead of the actual film. I like his potential, but I’d be passing if it came down to spending a first-round draft choice here as things currently stand.

Speaking of highly physically talented players, Hodges-Tomlinson is a gifted corner who has already set career highs in interceptions (3) this season for the undefeated Horned Frogs. But I do think there’s a bit of a glass ceiling on Hodges-Tomlinson’s projection when you consider his stature: he’s listed at 5-foot-9 and 177 pounds. That isn’t going to get a lot of run on the outside in the NFL, and so the question will be how high will he rank among nickel cornerbacks? His ranking here is usually reserved for the tippy top of nickel exclusives and therefore I’d advocate for sliding him down the board some to reflect what I expect will be a dealbreaker for some NFL teams.

Don’t look now, but Davis has already played in more games in 2022 than his sophomore and junior seasons combined. That, in itself, is a win. And, unsurprisingly, he’s logged bigger sacks and tackles for loss numbers as a result—sitting a 4.0 and 7.0 respectively in each category and drawing closer to the totals of his dynamic freshman season.

But the injury history will be hard to forget for NFL teams considering making a big-time investment of a top-100 pick. And his rumored length as an interior defensive lineman will be a dealbreaker for some, carving away at his market of landing spots. If he doesn’t measure in well, which we have some concerns with, he may slip on draft weekend in the spring (although I predictively expect a healthy Davis to be an impactful penetration player no matter where he’s drafted).

Credit where credit is due: Bigsby has been a more efficient player this year than he was in 2021. He’s logged equal touchdowns this year in two fewer games and 54 fewer touches. He’s averaging more than half a yard more per carry this season. But a top-100 pick? In an NFL draft class with names like Bijan Robinson, Jahmyr Gibbs, Sean Tucker, Chase Brown, Zach Charbonnet, Blake Corum, and others? I just don’t covet him in this range—and as a result, I’ll plant my flag in the ground that No. 89 overall is too rich. But hey, this is still all subjective and that’s just my opinion…