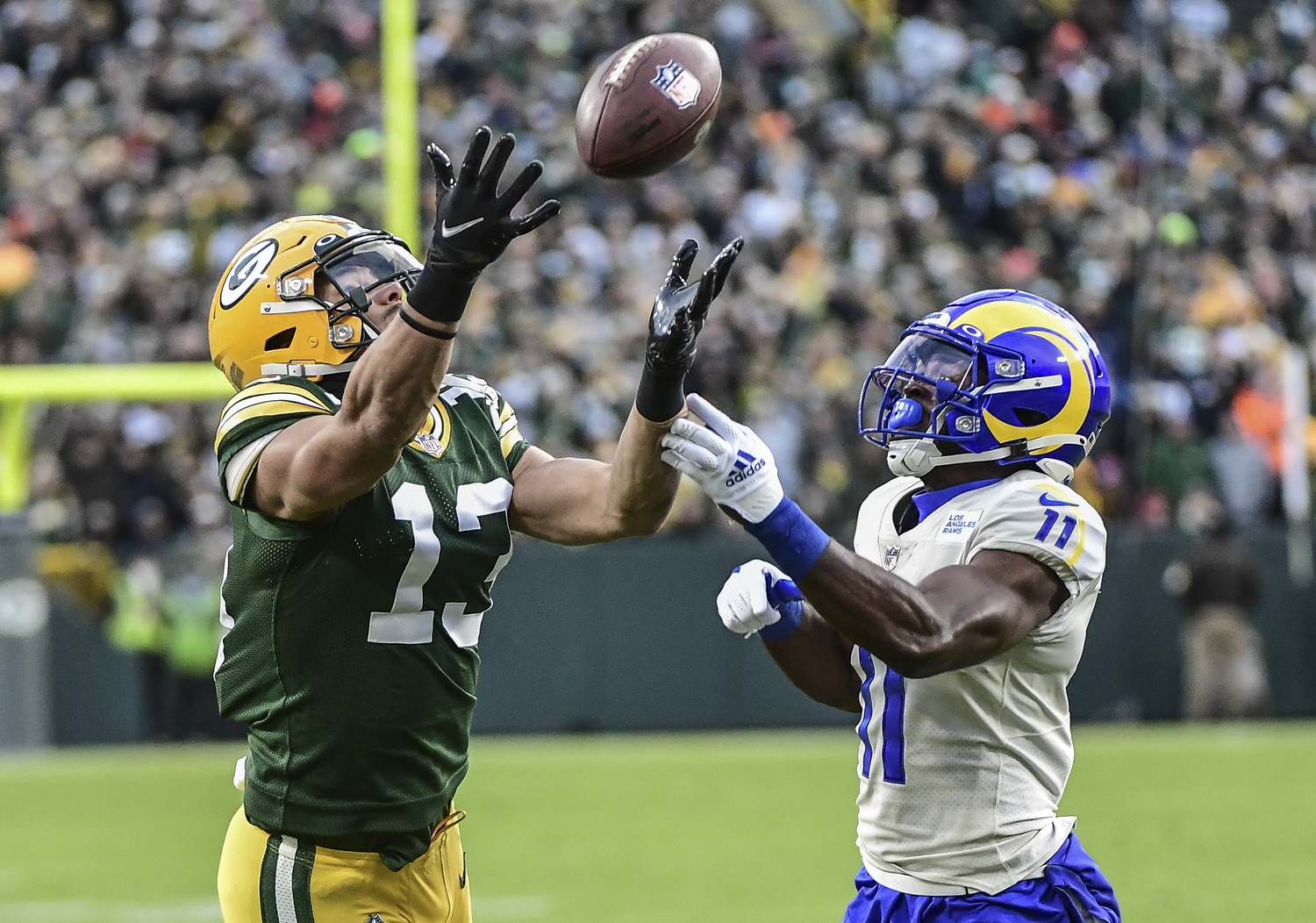 The highly anticipated Super Bowl LVI matchup between the Cincinnati Bengals and the Los Angeles Rams represents just the second time in NFL history where a pair of starting quarterbacks happened to be the first picks in their respective drafts. In a star-studded matchup where first-round picks often receive much of the spotlight, a few lesser-publicized players and a few unsung heroes often win the game. These are some of the late-round gems that could win each team the Lombardi Trophy.

Few kickers in NFL history have accrued as much popularity and praise as McPherson has during this Cincinnati postseason run. McPherson has yet to miss a field goal or an extra point this postseason. Additionally, McPherson has nailed four field goals in each playoff game. With the game on the line, there is no one Cincinnati fans would rather have their faith in than this fifth-round kicker. “This is why you draft kickers!”

If the Bengals want to command the trenches from the onset, then the big man from Clemson is key. Reader has played more than 50% of defensive snaps in every single playoff game and in 14 of the 17 regular-season games. He was held to a quiet game against the Kansas City Chiefs but happened to show out in the divisional round against the Tennessee Titans—Reader had six total tackles, two tackles for loss, and one hit on the quarterback. Look for Reader to stop the flow of the Rams’ rushing attack and force Stafford to win the game through the air.

Prince and Hopkins have the monumental task of stopping Aaron Donald, Von Miller, and Leonard Floyd from getting to Joe Burrow. The Bengals’ offensive line has been subject to a lot of criticism, but in their defense, Burrow isn’t the easiest quarterback in the NFL to block for. Hopkins and Prince have played 100% of offensive snaps in every single playoff game so far. They played a big part in allowing Burrow enough time to mount a historic comeback in Arrowhead during championship weekend. The game may come down to whether Prince, Hopkins, and the rest of the Bengals’ offensive line can give Burrow enough time in the pocket.

There are three phases in a football game, and oftentimes the most forgotten phase proves to have a major impact on the contest. Skowronek is a key part of the Rams’ special teams unit, playing more than 50% of special teams snaps in every single playoff game. Additionally, with Van Jefferson dealing with injury throughout much of the NFC Championship Game, Skowronek saw 21 offensive snaps—including a dropped pass that could have proved a huge touchdown earlier in the game.

Edwards has been a backbone of the Rams offensive line this season, playing and starting in every single contest. The Rams like to set the tone of the game early and often through the rushing attack. Edwards will be crucial in giving Cam Akers and Sony Michel room to run and control the game script.

The Bengals have one of the scariest pass-catching corps in the entire NFL. The Ram’s secondary has to go up against Ja’Marr Chase, Tyler Boyd, and Tee Higgins for four full quarters. With Jalen Ramsey across from Chase, it will be on Williams to contain Higgins and Co. as best as possible and stop the Bengals’ wide receivers from breaking one loose. In Williams’ past two playoff contests, he has had a pass deflection in each game. He has yet to have an interception this season, but there’s no better time to make his presence known than the Super Bowl. 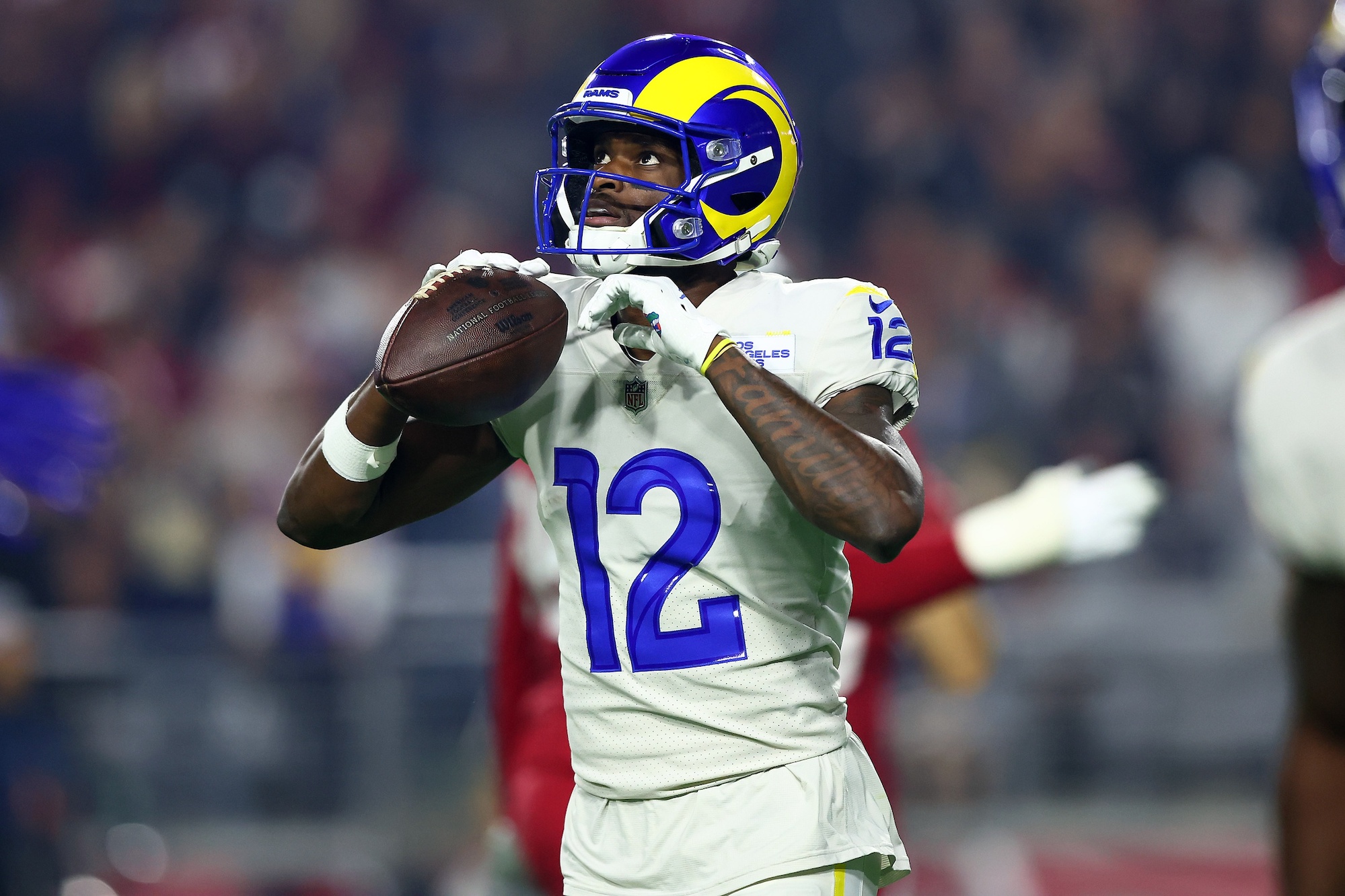