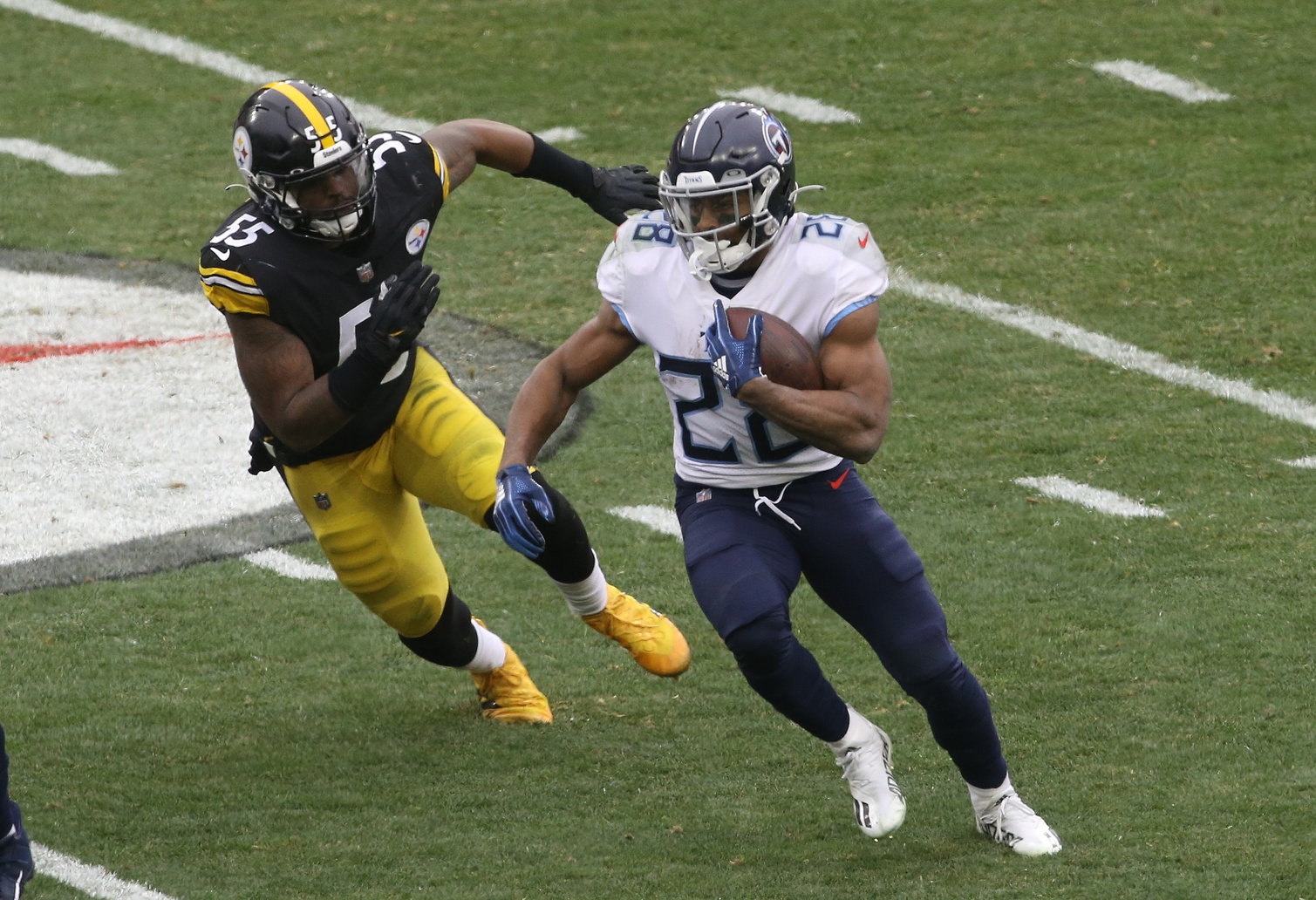 Will Steelers’ LB Corps Hold Them Back?

The Pittsburgh Steelers have experienced an abundance of change this offseason as they prepare for the impending 2022 regular season. The Steelers managed to qualify for the postseason last year, but rarely carried the appearance of a legitimate Super Bowl contender and were easily swept aside in the wild-card round by the Kansas City Chiefs. Canton-bound starting quarterback Ben Roethlisberger retired earlier this offseason and the Steelers are moving forward with some combination of Mitchell Trubisky and Kenny Pickett at quarterback.

Reigning Defensive Player of the Year T.J. Watt looks to spearhead a defensive effort that often lacked quality results last season. However, as the Steelers attempt to improve in a number of areas defensively, what could be quantified as the worst starting linebacker corps in the league could hold Pittsburgh back from securing the desired results.

The Steelers surprisingly struggled in a number of areas defensively last season. Ex-Defensive Coordinator Keith Butler oversaw a unit that allowed 361.1 yards per contest. It was the ninth-worst mark across the entire league and the Steelers were just one of two teams (Kansas City Chiefs) to make the playoffs despite finishing in the bottom 10 of that statistical category. Coaching veteran Teryl Austin replaces the now-retired Butler as Pittsburgh’s DC, but Austin has his work cut out for him. Horrid run defense is what ultimately led to such terrible results last season. The Steelers allowed the most rushing yards per contest (146.1) across 17 regular-season contests. There’s reason to believe it won’t improve much in 2022.

Prior to his retirement, ex-Steelers General Manager Kevin Colbert attempted to rectify the area of concern. Colbert signed former Jacksonville Jaguars linebacker Myles Jack to a two-year contract worth $16 million. Although Jack qualifies as a recognizable name for most, there are legitimate reasons to believe he won’t help Pittsburgh improve their run defense. It’s worth remembering Jack was outright released by the Jaguars earlier this offseason and his issues fitting the run routinely popped up on tape. Jack earned a horrid run defense grade of 40.5 from Pro Football Focus last season (the worst mark of his career to date). Jack is an inconsistent run defender.

Jack represents the lone notable acquisition the Steelers made at inside linebacker this offseason. Pittsburgh passed on several opportunities to draft household linebackers in the 2022 NFL Draft and didn’t further address the position until they drafted Ole Miss’ Mark Robinson with a seventh-round selection. The overall makeup of the depth chart remains concerning.

The Steelers entered last summer with clear concerns at linebacker. Their front-office brass was well aware of the overall lack of playmaking talent. The Steelers acquired linebacker Joe Schobert (ironically also from the Jaguars) in August just weeks before the regular-season campaign kicked off. Schobert played nearly 1,000 defensive snaps while recording 112 total tackles for the Steelers last season, but he also routinely put forth disappointing displays against the run and was released from his contract earlier this offseason in a move that saved the Steelers roughly $7.8 million in cap space. The unathletic Robert Spillane, who lost his starting job to Schobert last season, may factor into the equation this coming season but isn’t a needle-moving player.

And that brings us to the most disappointing member of this unit in Devin Bush Jr. The former Michigan standout and Big Ten Defensive Player of the Year enjoyed his worst professional campaign in 2021. Bush consistently struggled to defeat blocks and often looked downright disinterested in engaging in physical contact. Bush eventually lost the green dot defensively (ouch) while earning a borderline hard-to-believe run defense grade of 27.2 from Pro Football Focus. Bush now enters a crucial 2022 campaign and contract year after the Steelers wisely declined his fifth-year option. Getting Bush back on track may qualify as the key to turning around Pittsburgh’s run defense.

Although these circumstances deliver a faint glimmer of hope for Pittsburgh’s linebacker corps, personnel still matters, and the Steelers appear set to field an underperforming linebacker crew for the second consecutive season.