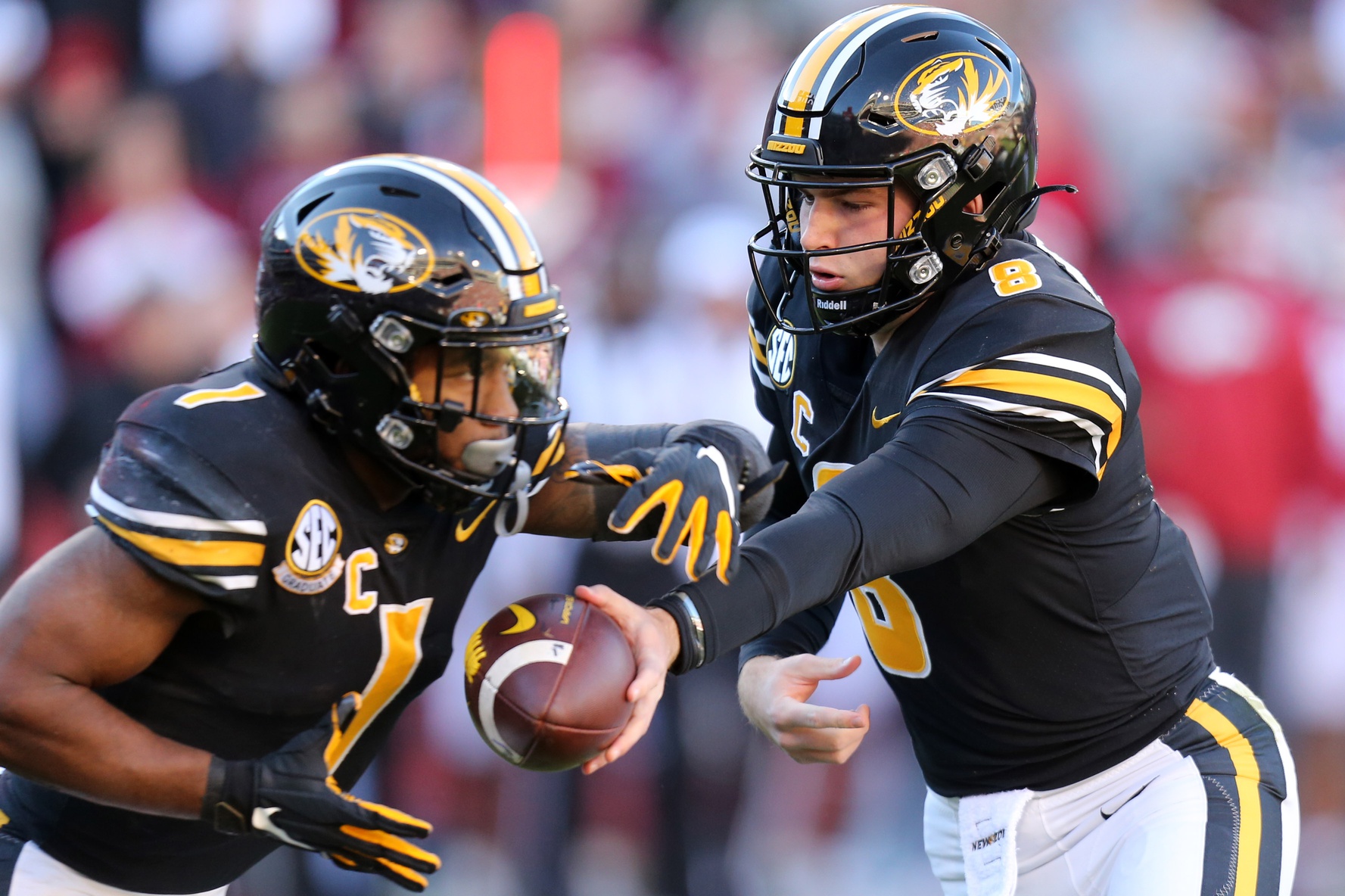 Badie has more shiftiness than elusiveness to his game. He does possess optimal wiggle to make defenders look foolish in space. He has a two-step to square up and slip past defenders. His hips seem a little too stiff to be labeled as elusive.

Badie is known for his explosive big-play ability. This season, he has 46 runs of 10 or more yards. Also, he has multiple runs over 45 yards from scrimmage. His speed and explosive open-field burst allow him to gash defenses for big plays as a runner and receiver. He’s a home-run threat from anywhere on the field. He has great stop/start ability and shifts gears effortlessly.

Badie is an electric space player with the ball in his hands. As a receiver, he has been more of an underneath check-down option. Despite lining up as a receiver in the slot and out wide this season, he was utilized more as a screen option. There is potential for him to become a more diversified receiver in the NFL.

Tyler Badie was a 3-star recruit coming out of Briarcrest Christian. He played in the AutoZone High School All-Star Game. He was a Tennessee Titans Division 2 Class AAA Mr. Football nominee. Badie was a two-sport athlete, adding basketball to his resume. According to 247 Sports, he ranked as the No. 28 all-purpose back and No. 43 recruit in the state of Tennessee. He is known as a dynamic space player that excels with the football in his hands. He is electric with incredible burst and speed to take it the distance. 2021 was his first season as a bell cow or workhorse running back and he did not disappoint.

Vision: Badie has adequate vision overall. He is a zone-based runner through and through. He sees the upper levels of the defense well to adjust his path. Identifies hard and soft edges to decide if he needs to string it outside or cut the play upfield. He sees moving parts as they happen between the tackles. Badie’s OL does a great job creating paths to daylight—he is not required to make many difficult reads for Mizzou’s offense.

Footwork: Badie showcases quick and light feet to work laterally. He easily executes a side-step to change paths and gaps to avoid alley defenders. He is a one-track/cut runner. His eyes and feet are paired together to locate daylight. He has choppy feet that create cutting opportunities either laterally or vertically. This fits his slashing and dashing running style.

Contact Balance: Badie combines a low center of gravity with his thick and compact frame. He uses this to his advantage. He runs through arm tackles due to his strong upper body. His frame allows him to absorb body blows by defenders while he drives forward. Keeps his feet underneath shoulders for proper balance. Also, he runs with a physical presence.

Durability: Badie has not experienced many physical ailments to reduce his playing time. During the 2018 season, he suffered an ankle injury against the Gators that kept him the rest of the game. He also missed the following matchup against Vanderbilt. This season, he has taken the role of workhorse back, eclipsing 300 total touches. He did not miss a game all season.

Versatility: Badie’s explosiveness is not limited to backfield carries. He has lined up as a receiver for Mizzou’s offense 61 times this season alone. He has returned 35 kicks in his career. He is a versatile space player for an NFL team.

Ball Security: Badie does a great job of protecting the football. When running between the tackles, he uses his body to shield it away from defenders. On the perimeter, he keeps the ball high, tight, and in the outside arm. He has only fumbled the football twice out of his 516 rushing attempts.

Discipline: Badie is a patient runner that follows his blocks to daylight. He presses the LOS waiting for an alley to form before bursting into the open field. Despite being vertically challenged, he shows up well in pass pro, properly scanning, identifying the threat, and neutralizing it for his quarterback. He displays proper discipline as a delayed leak option in the pass game. Checks left to right before releasing into his route.