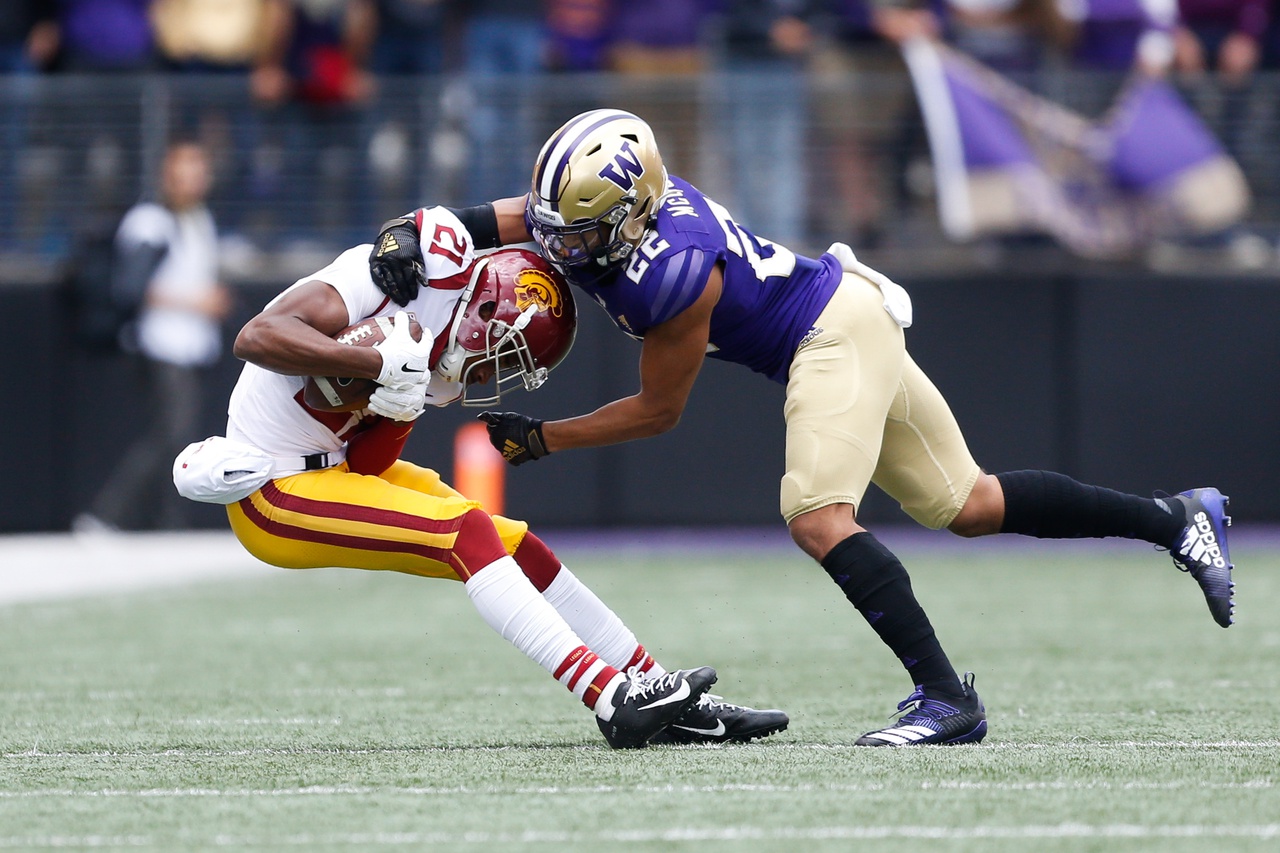 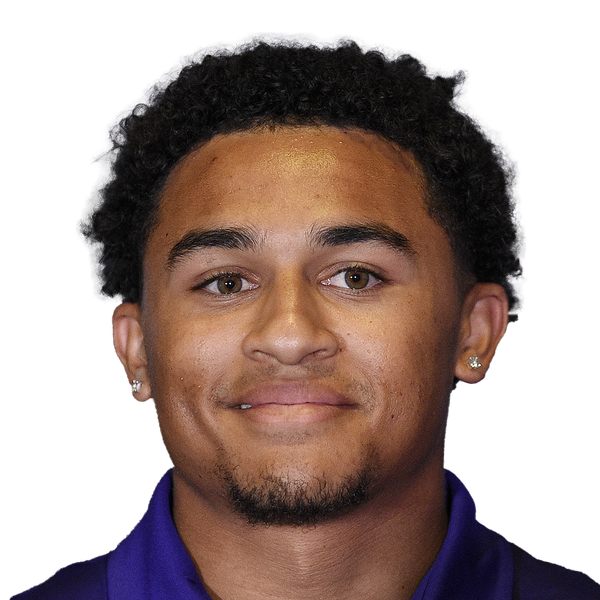 McDuffie has high level coverage ability and the functional athleticism to stay sticky in man coverage.

He has very good man coverage ability, particularly in the short-to-intermediate area. He plays with outstanding quickness and short-area agility. This allows him to stay in phase in when trying to play from the hip of receivers down the field.

McDuffie has the short area burst and twitch to be effective playing in zones with his eyes in the backfield.

He’s very effective in zone coverage. His good instincts are on full display when they play zone coverage. He shows good awareness when routes are entering and exiting his zone.

Don't let his stature fool you — this is one of the best tackling corners in this year's class.

He has good tackling efficiency both on the perimeter and in the run game. He is an aggressive run defender who seemingly relishes the physical aspect of the football game. He does a good job limiting extra yardage while in coverage.

Trent McDuffie is a very good athlete with good lateral agility and overall quickness in coverage. In the run game, he is an aggressive tackler who seemingly enjoys the physical aspect of the game. He seems to relish when he is the force player in zone, so that he can be a willing participant in the run game. In the passing game, although he plays the game from “bail” technique more often than not, he demonstrates good hips and feel to stay in phase in coverage. He is always close in coverage and is rarely out of position.

In zone, he demonstrates good instincts, easily passing off routes. He easily identifies when the opposition threatens his zone and knows how to utilize his help. I wish he were consistently more effective as a re-router in press situations. On third downs, he can play inside or outside but may have more value inside at nickel—it’s there that he can use his physicality, instincts, and lateral agility to excel at this position.

Scheme Fit: Skill set fits any scheme. Inside or outside.

Ball Skills: Although he hasn’t had the type of ball production to match his potential, he demonstrates good ball skills. He can track the football in the air and uses good hand-eye coordination to get his hands on the football.

Versatility: I believe he has true versatility. He could be an asset in the kicking game as a core special teamer or as a punt returner. His lack of length and bulk may be problematic for him outside. However, he demonstrates the ability to suffice outside but thrive inside.

Competitive Toughness: He displays the necessary competitive toughness required for the position. He is tough and physical as a run defender. He is also competitive when closing separation in coverage, particularly underneath throws.

Functional Athleticism: He displays good functional athleticism in coverage. He has good hips and does a good job of staying in phase while in man coverage. He demonstrates the ability to cover shiftier, fast receivers as well as bigger more physical ones.

Football IQ: He demonstrates good football IQ and instincts in coverage. In zone, he shows good awareness and easily passes off routes in coverage. He plays with a good understanding of where his help is in coverage.

Run Defending: He is a good and aggressive tackler against receivers and in the run game as well. He enjoys being the force player and flies downhill to be a participant in the run game.

Length: He lacks the ideal length for the position. However, I don’t believe this limits his ability to play inside and outside in the NFL.