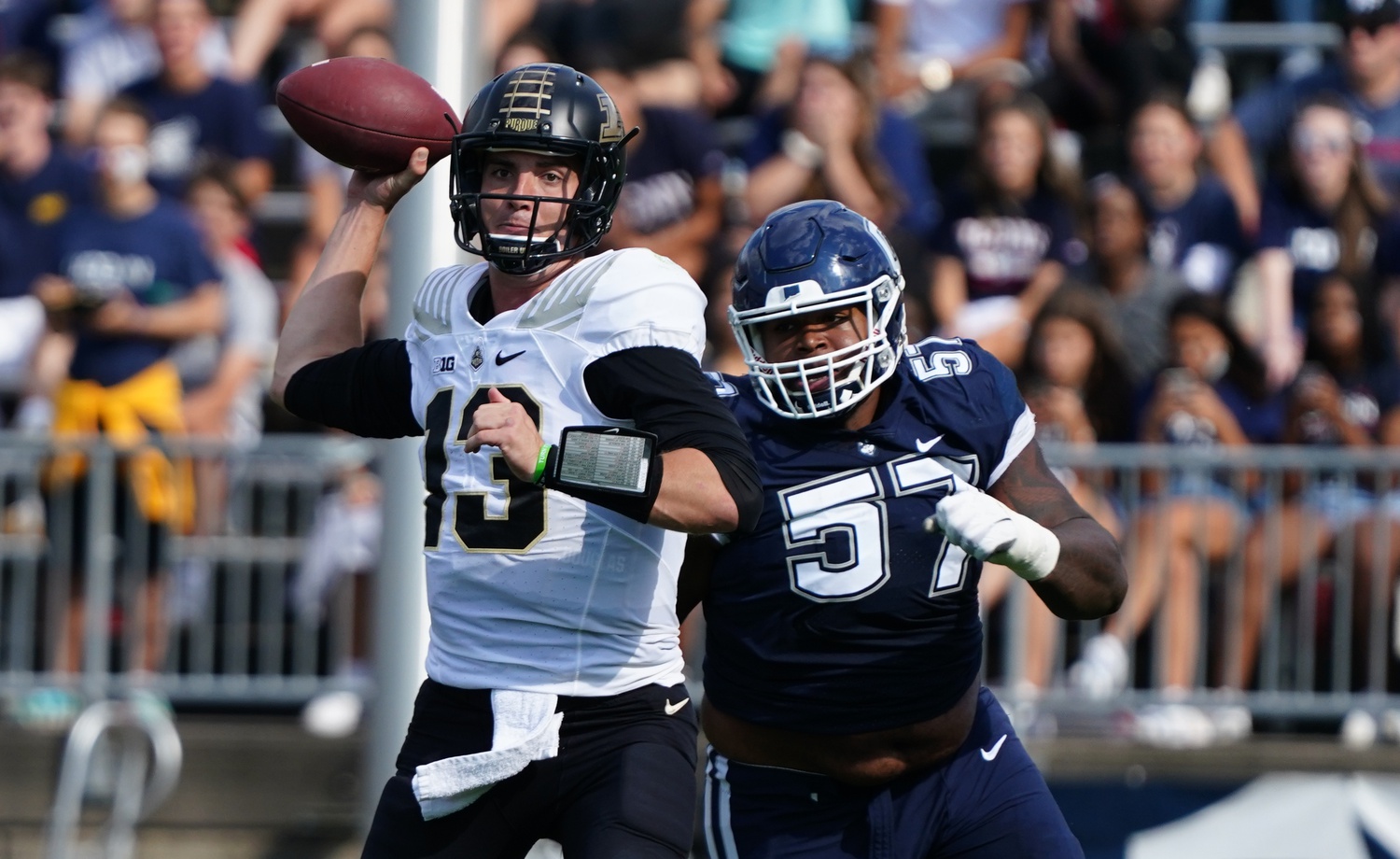 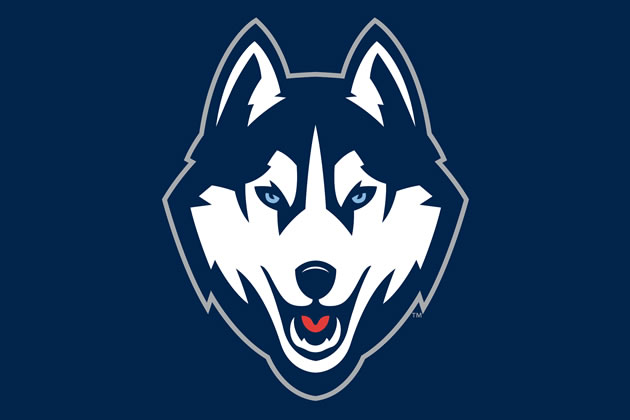 Jones is an outstanding run defender where his power, mass, and processing skills shine. He is a sturdy and unselfish run defender that processes run schemes extremely well. He does well to anchor, maintain his run fit and keep the second-level clean. He holds his own against double teams and single blocks won’t move him.

His punch rivals that of a mantis shrimp. If you know, you know.

Jones has heavy hands that often stun his opponents and enables him to take control of reps. His strikes are firm, which allows him to keep his pads clean and maintain separation from blocks while his own hands are not easily displaced. There is plenty of pop in his punch.

This ain't your daddy's nose tackle.

Jones brings most of his value as an interior player that is dynamic at stopping the run. With that said, his ability to push the pocket gives him value on passing downs and he has the ability to power through the edges of blocks. While he’s clearly an interior A-gap defender that brings most of his value on run downs, he isn’t deficient on passing downs. He found ways to produce consistent pressure in college despite very little talent around him on a team that rarely had a lead to present advantageous opportunities to rush the passer.

Travis Jones had offers from Boston College, Temple, Rutgers, and Buffalo but chose to stay close to home and play his college football at UConn where he developed into a highly-regarded team leader. Jones arrived on campus at 360 pounds with 30% body fat but has since dropped 30 pounds and reduced his body fat percentage to 13%. While Jones profiles best to a 1-technique/nose tackle role that provides most of his value on running downs, he is a terrific athlete for his size and has found ways to apply consistent pressure on the quarterback despite all of the challenging dynamics to consider within the Huskies defense.

Jones is a stout run defender that frequently resets the line of scrimmage and is unselfish in how he takes on blocks, eats space, and keeps the second level clean. He is a strong processor against the run that is rarely out of his fit. As a pass rusher, Jones is an excellent pocket pusher that has active hands and the ability to power through rush angles. There are plenty of reasons to believe that under better circumstances and given his unique physical skill set and body transformation that he will be an even better pro than college player. He should immediately make an NFL run defense better and make the unit more stout.

First Step Explosiveness: Jones isn’t the type of player that is going to out-quick everyone but he has a good short-area burst for a man of his stature. He fires off the ball with intent, working to take control of reps and reset the line of scrimmage. He is clean when releasing out of his stance.

Flexibility: I’m impressed with Jones’ flexibility and ability to change directions. While he isn’t going to consistently corner blocks, he is loose enough to reduce, flatten, and power through the edges of blocks. He does a great job of playing with extension and redirecting quickly.

Hand Counters: Jones has active hands and he’s deliberate about winning with first contact and he has terrific placement with his hands. He does well to keep his pads clean with heavy strikes that are well-timed. While he isn’t the most sudden with his pass-rush moves, he does work combinations and competes to reduce angles and power through gaps.

Effort (Motor): Jones’ motor is always cranked. The UConn coaching staff raves about his work ethic and he is celebrated as a big-time team leader. While the Huskies have plenty to be embarrassed about as a football program, Jones is a bright spot. He battles through the whistle on every play, even when things around him aren’t secure.

Football IQ: I find Jones to be an extremely smart processor against the run. He understands blocking schemes and his role in the defense. He plays with a strong awareness of his skill set and is rarely out of position. There are some occasions where I want him to feel down blocks better but it’s a minor gripe.

Lateral Mobility: Jones’ lateral mobility is highly impressive for his size. He does well to flow down the line of scrimmage and pursuit and I love his ability to change directions and shut down lanes. He won’t be confused as explosive in terms of lateral movement but offers more than most players built like him.

Core/Functional Strength: Jones is a powerful man. He has a stout anchor against the run and is outstanding at pushing the pocket. His hands are firm. Jones has the ability to make an NFL defense tougher and immediately make the run defense better.