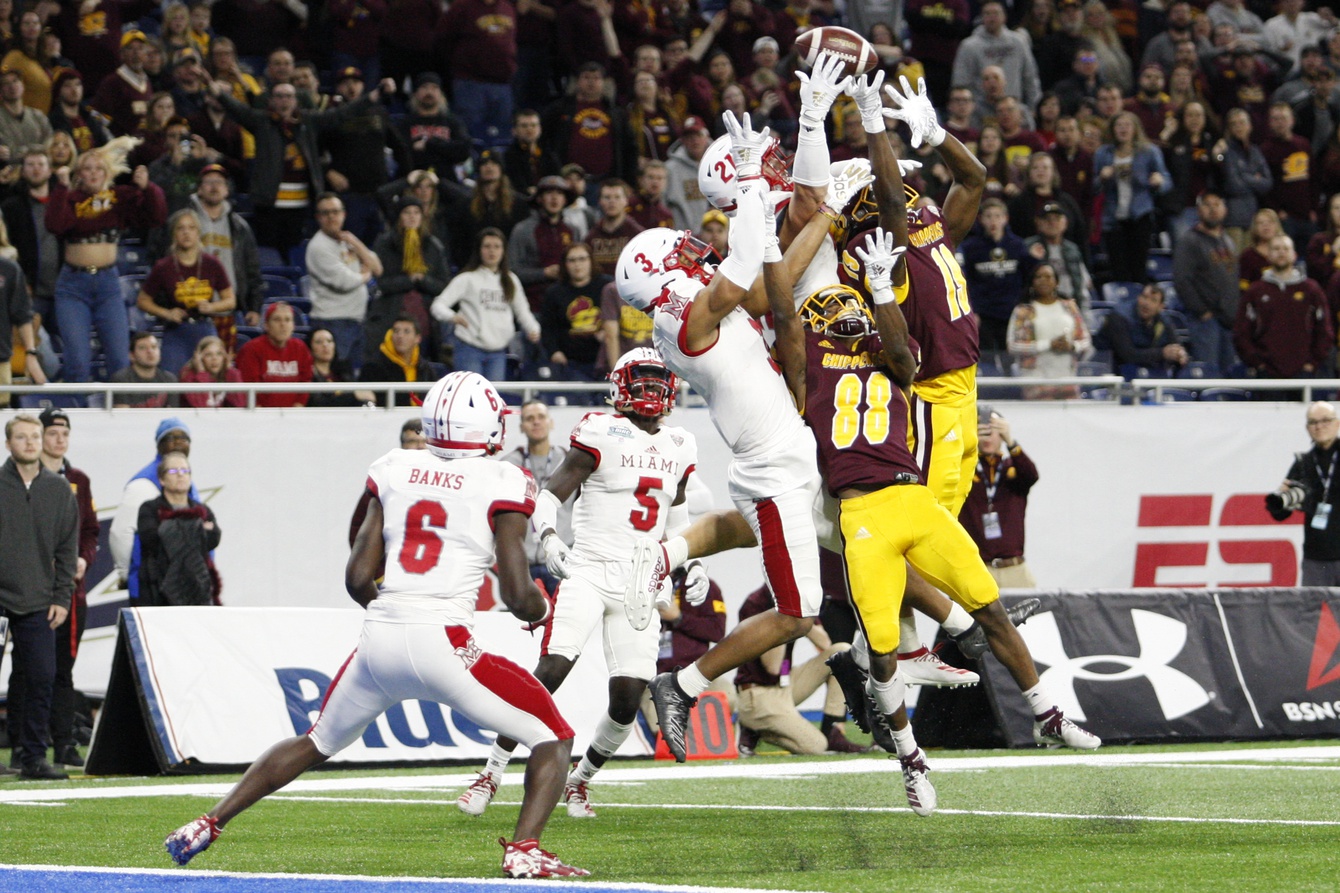 He’s a redshirt senior defender who has played a LOT of football and it shows. He’s been given a lot of roles as someone playing high post, someone manning a traditional WILL alignment on the second level, and even someone with opportunities to be walked up on the end of the line of scrimmage. He’s a vocal leader and clearly helps run point on defensive calls, too. There are some technical lapses in his game that lead to missed opportunities, but part of me feels those are him trying to anticipate and lean into the play development and make plays that may challenge his range as both a tackler and deep-coverage defender.

Brother… this dude will light you up if you’re not careful. Big-time hitting power in a big-time frame. There has been some variance in his challenges and I saw him let a few big hits get away due to late gear down and effort in coming to balance. But missed tackles here are not on account of a lack of “want to” or enthusiasm for hitting. I’m super impressed by how much of an imposer he is and he times up his challenges well in coverage too in order to avoid penalties.

Just about spit out my drink a few times watching him drive on routes cutting across his face. He’s capable of generating a ton of force and is a big-time enforcer when his range isn’t tested. His pursuit is excellent and you’ll see him press to fill out of deep alignments. I appreciate the energy he plays with as well—he’s hard to miss when he’s between the lines.

Miami (OH) safety Sterling Weatherford projects as a developmental sub-package defender at the NFL level and someone who should be able to carve out a significant special teams role for himself at the next level. With booming hitting power and very good length, the potential is present for Weatherford to become an excellent tackler at the next level—which aids in his projection as a teams-based player. Weatherford has tremendous size and stature for playing as a zone coverage defender on the second level and I think that’s where he will shine most in the NFL despite the fact that he played in the high post frequently at Miami-Ohio and was given a lot of range on the back end. With his height and frame, transitional quickness is always going to be hindered, and therefore I’d like to keep him low to the line of scrimmage where he can focus on his angles and serve as a striker in the run game. I could absolutely see a high-volume defensive role for Weatherford on the next level too if his new home implements a lot of big nickel looks and features a second-level safety in the box. Perhaps most importantly, he’s got a knack for big plays and frequently finds the ball. Consider me a big fan.

Versatility: I think Weatherford will be asked to do less in the pros than what he’s been asked to do in college but I see ample opportunities for him to make an impact as an NFL player. The special teams upside is strong, as is the sub-package reps on the second level and inside of 15 yards. Don’t put him in a box as just a safety, though—I fear you may miss his overlap between traditional roles.

Range: This is a modest area of Weatherford’s game and is something I believe could be a limiting factor for his ceiling as a player. He’s not going to shine in a deep-middle role as a solo defender on the back end; he’s too high cut and will cheat off his landmarks a little too often, allowing receivers to take free access and roll easily through their breaks. He respects vertical push but doesn’t appear to have the transitional burst to close down against sharp breaks in the slot.

Ball Skills: His ability to attack the football pops on his opportunities in coverage and he also has queued up several big-time collisions at the catch point to dislodge the football when he hasn’t been able to undercut it. He’s nailed down interceptions in three of his four seasons of playing time and has 19 career passes defensed as well. If he gets his hands on it, it is usually his.

Run Defending: He sure is confident stepping down, which I love. He’s taken some angles a bit too flat and it has cost him squared up challenges. That’s an area I’d love to see him dial in on and potentially reap benefits from improving. He has good range to get down into the box, and in close quarters is difficult to break off thanks to his length and size.

Functional Athleticism: I would classify him as a plus athlete on opportunities when he’s lined up and charged with roles within 10 yards of the LOS—otherwise I’d consider him a sufficient athlete. His deep range is only modest and I don’t think he’s capable of playing the high post, but he should offer fair returns in split safety, middle of the field open coverages, and when serving as a robber. He has a bit of build-up speed given his natural length, but he’s capable of opening his strides up and closing downhill well.

Flexibility: I wish Weatherford showed a little more bend in his hinges to keep his center of gravity low in his pedal and allow him to keep his hips down for more dynamic transitions. His sharp angular adjustments in pursuit don’t allow him to cover for poor angles and as a result, his tackling can be tested. However, he has little issue with extending his frame to challenge ball-carriers or the football when in coverage.

Special Teams Ability: I think Weatherford has the potential to be an absolute stud in this regard. I’d like to see him take on roles in all four components of the kicking game and I think he can be a good upback on the punt team. His linear speed will help him get downfield and cover kicks and his physicality will make him a threat as a special teams backer to square up returners.