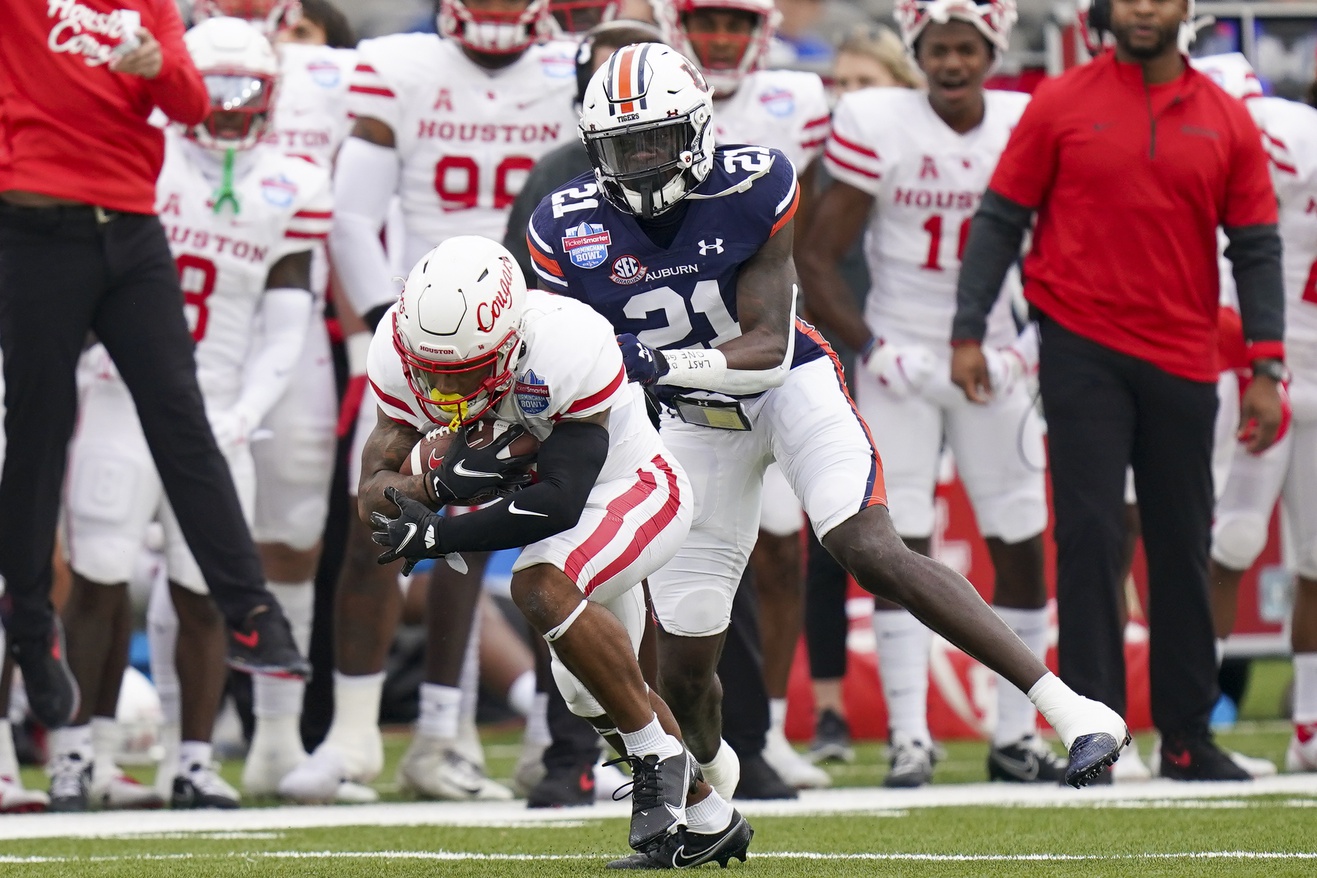 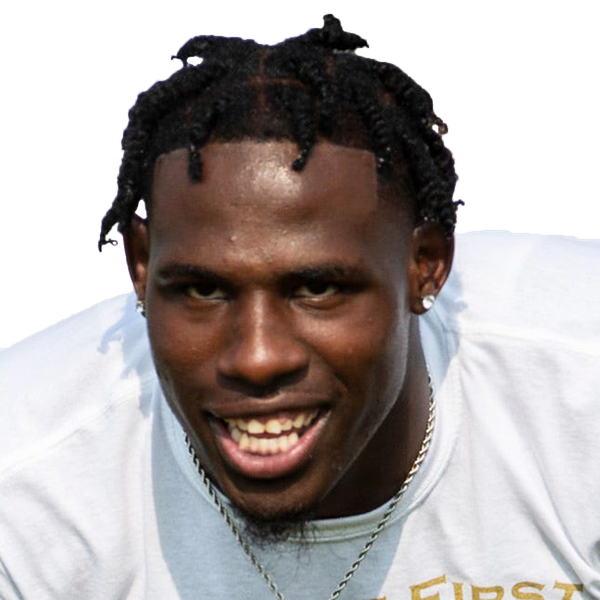 He is an aggressive and physical tackler. His tackling efficiency is good, particularly in confined areas. His tackling on the perimeter is also good.

Smoke Monday has aligned in various positions including on the back end, the over hang, and down near the box. He is a good athlete with regard to agility, speed, and body control. In the run game, he is aggressive as a tackler. He seems to enjoy the physicality aspect of the game as he is an eager tackler who comes up hard in the run game. He rarely misses tackles in confined areas. In the passing game, he has value in his versatility. Because of his size and skill set, he can align in a number of different spots in passing situations. He has some range on the back end and can get off his spot and to his landmark. He is also an effective blitzer showing good closing quickness. When covering TEs, he stays in phase and uses his good size and length to challenge at the catch point. In the NFL, he’ll likely be a rotational safety who will also be a core special teams player. On third downs, he is best playing as the money LB in sub-package situations. His skill set reminds me of Jayron Kearse.

Football IQ: There are moments where he can diagnose quicker or where his aggression gets him in trouble. He can be susceptible to play-action due to his aggression. He also demonstrates this in zone coverage.

Versatility: He has aligned in various places in their defense: on the back end, in the box, in the overhang, and in the slot. However, his skill set should be best served as the money linebacker in sub-packages.

Range: He shows good straight-line speed on the back end. However, he can be late to his landmark due to his football IQ and diagnostic ability.

Run defense: He is a physical and aggressive run defender. He seems to enjoy the physical aspect of the game.

Functional Athleticism: He is a good athlete overall. He has good straight-line speed and is athletic enough to align in various positions on the field with different roles for each.

Competitive Toughness: He shows his competitive toughness in the run game. He also is competitive at the catch point and really wants to get his hands on the football.

Flexibility: He has some stiffness in his hips. This may get him in trouble in space against better athletes.

Special Teams: He projects as a core special teams player. He has the size, straight-line speed, and physical toughness to excel in this aspect of the game.