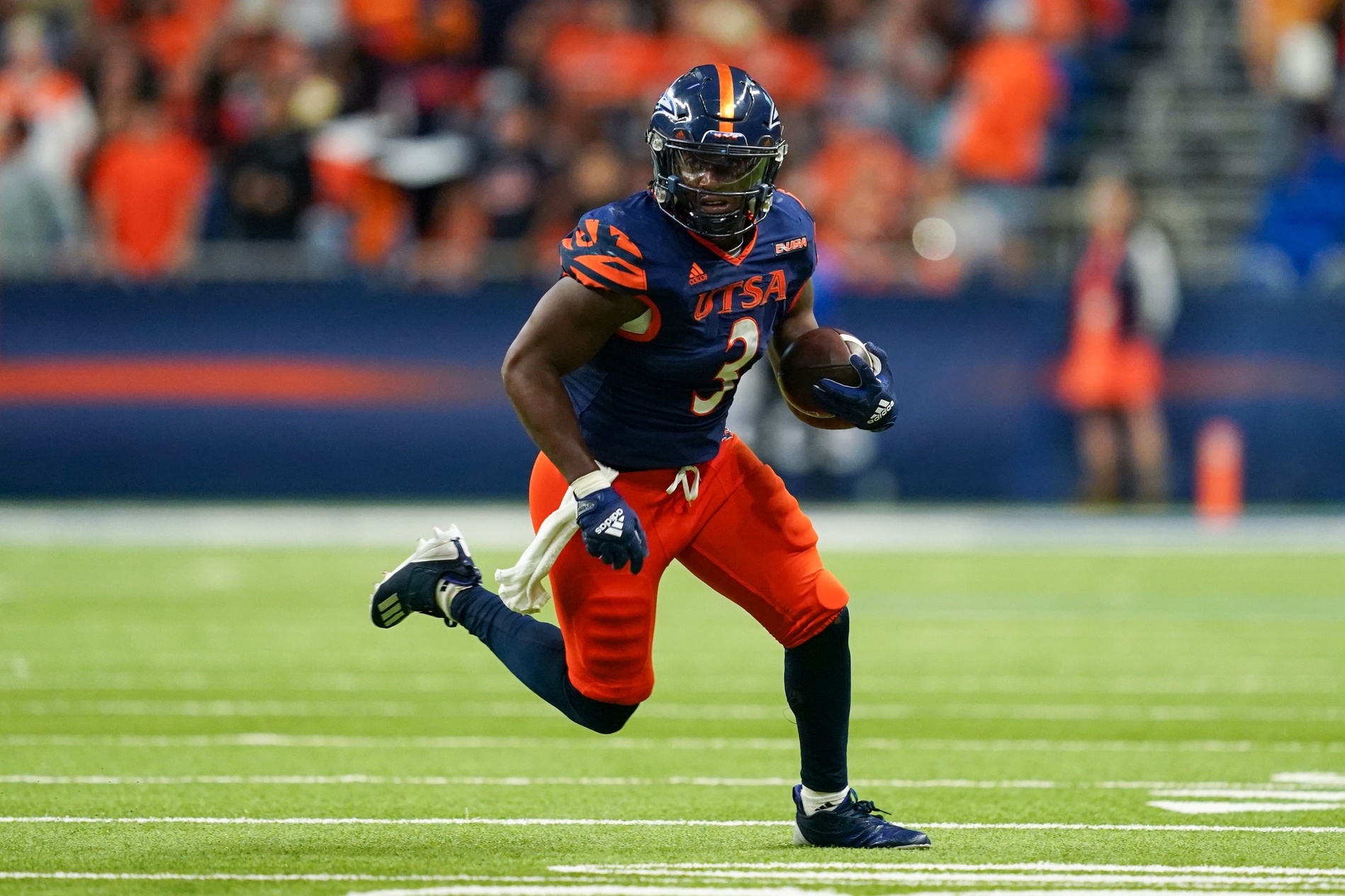 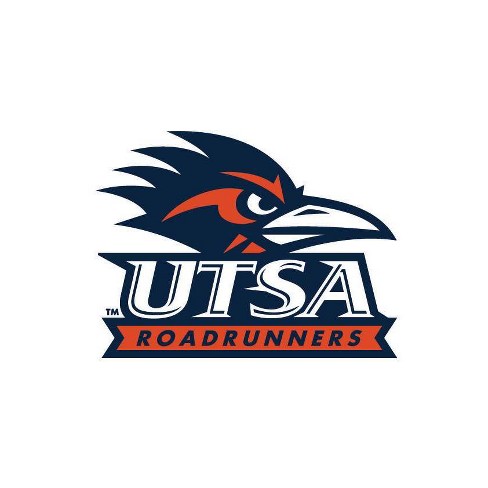 This is where McCormick is at his best. You’ve seen him on a number of occasions press out of the mesh point and quickly identify gaps to attack, but just as importantly, he’s got a feel for flow and anticipates cutback lanes to bend back against pursuit and find added green grass to attack. Put him in a zone scheme and let him run out of the gun and pistol and you’ll reap the benefits of potential slashing runs through the defense.

I’ve watched him spin, bounce, and absorb contact in just about every game that I watched, although he didn’t find YAC as easy to come by in some of the more high-profile games he’s played in. He’s good here nonetheless and will take cheap yards if you’re not fitting him properly or if you’re trying to bring him down with an arm tackle. Short-yardage success hasn’t been an area that has shined, however. I don’t see a lot of pile-pushing reps on his account.

I like what he can do across zone concepts. I think he’s got really good vision and is capable of setting himself up for success in those areas. UTSA phased in a short-yardage and goal-line back at times to offer more power and I think he’ll need the same complement in the NFL. And while he is a natural receiver, his utilization here isn’t an area I think he’ll hang his hat on in the pros. I don’t think you’ll have a lot of success flexing him out or working him out of the slot.

Texas San-Antonio running back Sincere McCormick is one of the most productive ball-carriers eligible for this year’s NFL draft. With nearly 4,000 rushing yards and 35 total touchdowns at his disposal over a three-year stretch with the Roadrunners, McCormick has served as one of the critical pieces to a program turnaround that was highlighted with a 12-1 record this past season before McCormick announced that he would be sitting out the team’s bowl game. There’s a lot to like with McCormick’s game, too.

He’s shifty, he offers good vision and he offers good production as a pass-catcher out of the backfield. I can see a pathway for McCormick to be a 200-touch ball-carrier at the NFL level—although he’s not immune to some questions about how productive he would be in such a role given the struggles he’s had from a production standpoint against the top competition on the UTSA schedule the last three seasons. In games against Power 5 opponents (and BYU), only one contest featured a yards-per-carry average in excess of 4.0 yards. Compartmentalizing how much of that is because of the UTSA offensive line is necessary for a fair and objective point of view, but you still would ideally have liked to have seen some better production against better athletes. McCormick looks to follow in the footsteps of another Texan back to call Conference-USA home in Aaron Jones; there are some fun parallels between the two in their stature, production, level of competition, and where they call home. I wouldn’t dare put an “Aaron Jones” comparison on McCormick, but I do think his path to the NFL will likely mirror Jones’ from a valuation perspective and his role on an NFL offense could end up being a similar one as well.

Ideal role: An early-down zone ball-carrier as a part of a running back by committee

Footwork: McCormick is a high foot-fire runner who doesn’t necessarily offer explosive cuts but has the step frequency to offer changes in his path with relative ease as a result of active feet. He does well to stay square coming out of the mesh and being balanced and ready to peel his runs as necessary if the initial point of attack is clogged.

Durability: You’ve got to feel good about how consistent he has been during his time at UTSA. He’s been a regularly scheduled fixture in the backfield and has a proven record of serving as a high-volume back. Leaving several years of eligibility on the table to jump to the pro game is probably a wise one to maximize his earning potential and shelf-life.

Explosiveness: He’s certainly capable of some chunk gains. I think he’s more sudden than he is truly explosive and when you get him into the open field, there are a number of times where he’s been caught from behind. I think his anticipation and initial burst are enough to keep him in line to hit for chunk gains in the pro game, I’m just not certain you’re going to see him win those open-field footraces without having to negotiate more tacklers from behind along the way.

Elusiveness: Slippery is the best word I’d use to describe him. He’s not especially explosive but he spins and bounces through contact well. He’s effective to gain ground through contact if granted a two-way go in head-up situations and utilizes his low to the ground build effectively.

Ball Security: McCormick was credited with zero fumbles in 2021, a testament to ball security. He hasn’t fumbled since September of 2020—although he put two on the ground in the first three games of the season that year. All in all, McCormick should be considered a reliable carrier of the football and not someone who will have issues here after sorting out the late 2019/early 2020 issues (five fumbles and three lost across a six-game stretch across those two seasons).

Passing Down Skills: The mind is willing in pass protection but the results on the field have been intermittent. He does well to convert out of the mesh point in RPO to peel back and get his landmark against backside pressure. Plus, when he’s taking pure scan protections, he usually sees pressure opportunities and assignments fairly well. His ability to take contact in such instances is where his size is a challenge. Defenders with momentum can bull him or parlay first contact into forward progress and break down his block. His effort, however, is very good. He’ll work to stay attached as best he can. In the passing game, he carries out of fakes well to accelerate into the shallow areas of the field. McCormick showcases soft hands—he doesn’t fight the football. Primarily a screen and check-down option.

Discipline: I appreciate watching McCormick press the line of scrimmage in his efforts to identify a gap to attack. He does well to stay patient and press, often finding a crease within his initial path and then accelerating to attack it. He’s willing to take singles and doubles to chip away on early downs and understands when he needs to get a tough yard—although his conversion rate in traffic isn’t automatic.