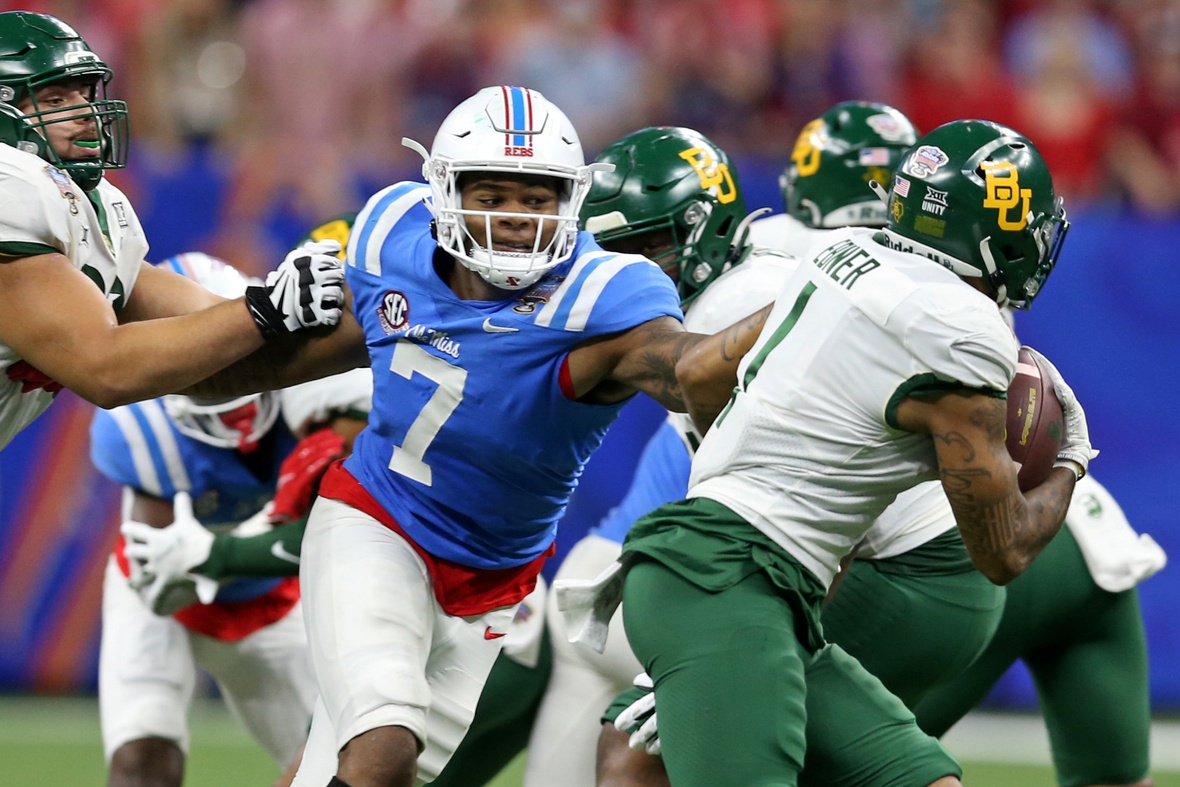 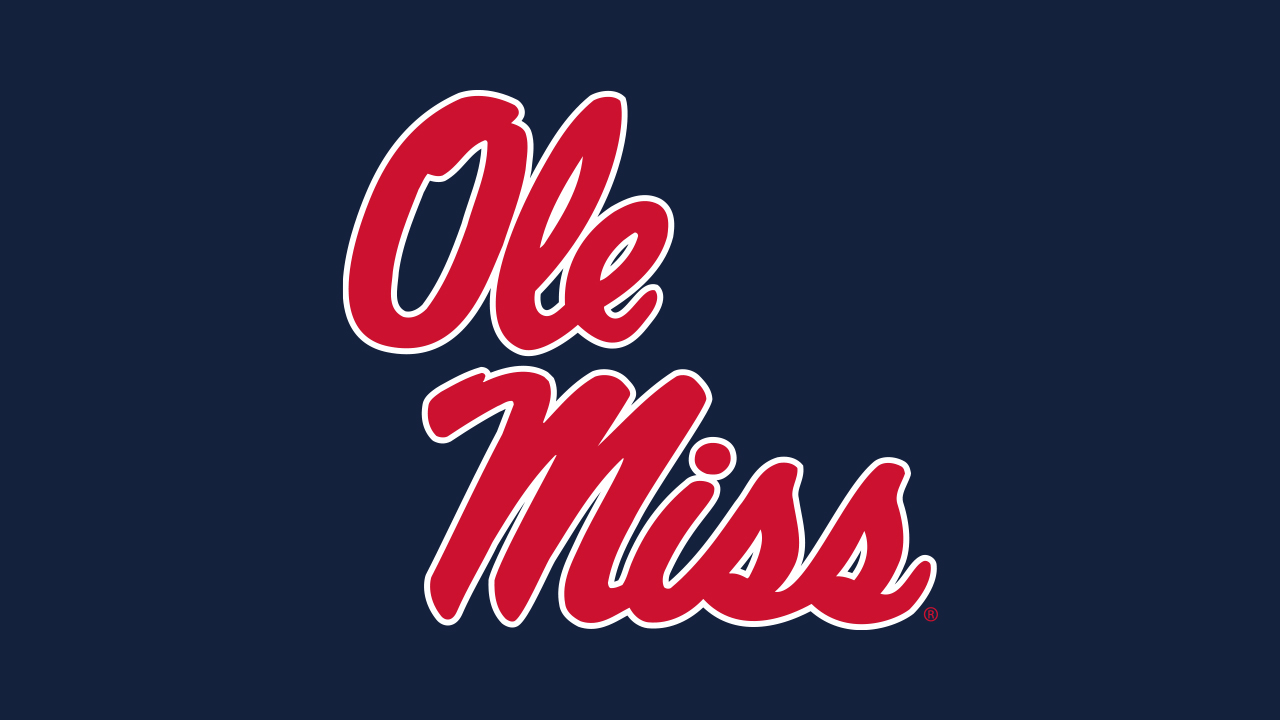 He has really improved in 2021 with regards to his first step. He shows a level of explosion that wasn’t always evident on 2020 tape. He is equally adept at rushing from an up or down position.

Effortless in efforts to surf down the LOS.

He plays with good lateral mobility. He effortlessly moves forward as a pass rusher. However, his ability to counter or move laterally doesn’t always exemplify how explosive he really is.

Capable of manning an odd or event front.

He has true positional versatility. He is an ideal fit for a team with a hybrid scheme. He could easily play 4-3 DE in the NFL. He is also a true 3-4 OLB who should be best served moving forward.

Sam Williams is a good athlete overall particularly when moving forward but can struggle with reactive movements as a rusher. He took a major step in 2021 and taking advantage of the extra year has seemingly done wonders for his game. In the run game, he is heavy at the point of attack and can set the edge.

He has improved with regards to emotional endurance and pursuit when plays are run away from him. The passing game is where he thrives. He has improved his get-off from 2020 to 2021. He is good at converting speed to power to win in the edge and is strong enough to defeat double teams when he is in 4i or 5-technique. While he has also improved with regards to counters, he still isn’t the most loose-hipped athlete on the edge and it shows in these instances. I believe he has the schematic versatility to align in a 4-3 as a DE or play OLB in a 3-4.

Scheme Fit: Can play in an even or odd front.

Flexibility: He is only sufficiently flexible on the edge. He has some stiffness that shows when he has to counter and redirect inside. However, he’s still been successful getting to the QB.

Hand Counters: He uses his hands fairly well as a pass rusher. He can dip and rip on the edge, which helps him get home.

Hand Power: He displays good power in his hips and hands. He can disengage when linemen have latched on. He can shock a lineman with his hands with a push/pull that frees him as a rusher, as well

Run Defending: He does a good job defending the run. While pursuit and effort were problems in 2020, they do not appear to be an issue in 2021. He can set the edge with consistency, as well.

Effort: He played the game with good effort in 2021. He is a relentless pass rusher who rushes with an extreme desire to get home. He has improved this season at playing with better emotional endurance and effort.

Football IQ: He plays the game with sufficient football IQ. He seems to have a better plan to rush in 2021 than 2020. He can set up offensive tackles throughout the game in order to win at opportune moments in the game.

Functional Strength: He plays the game with excellent strength, particularly at the point of attack. He can bull rush and tackle and win with speed to power. He also can disengage and get to the football.