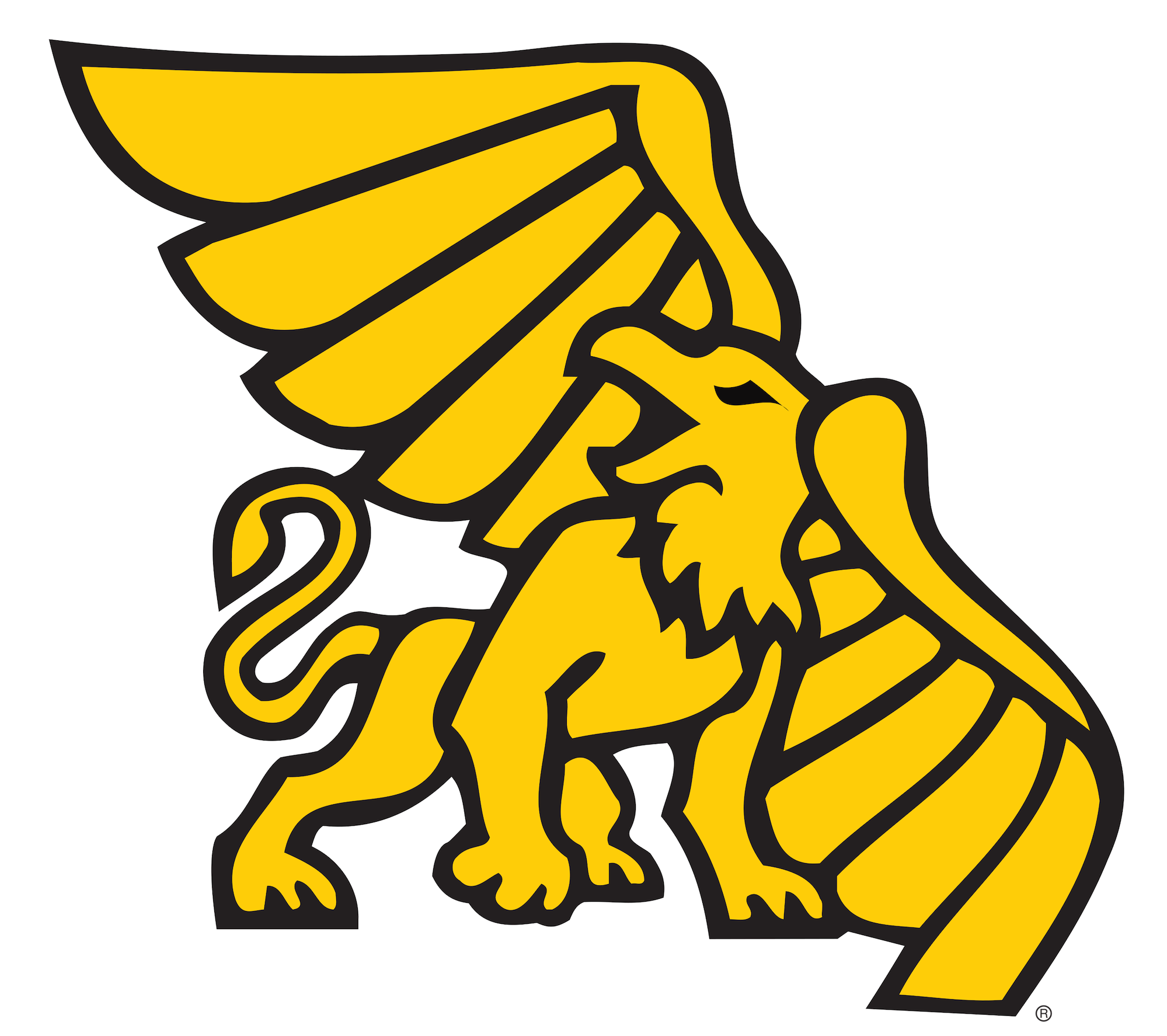 Missouri Western State Sam Webb is an excellent developmental prospect for late in the 2022 NFL Draft. Webb has superb physical tools and is someone who figures commanding a draft selection late on Day 3 based off his potential and unteachable physical gifts alone. Webb might not be someone who reliably works in coverage for considerable time but he is someone who could feasibly make himself a living and earn an active roster spot quickly if he’s able to successfully work on special teams units. In order for that to manifest, he’ll need to make sure his tackling is air-tight in space — but he’s got the length and agility to make it happen. Teams should look to bring Webb in late in the draft and see what he can become down the line.

Man Coverage Skills: Discipline and mirror ability are going to be big question marks for an NFL transition. He’s pretty raw and with his stature needs clean feet to confirm his ability to stay sticky and mirror. His physicality helps him mask and reroute but his level of competition also poses challenges for extrapolating his skill set and projecting it forward.

Zone Coverage Skills: Webb’s ability to track the football with eyes on the quarterback is top flight. I appreciate his ability to flip and carry to stay overtop of vertical stems but when he needs to T-step or redirect to collect himself, he doesn’t have sharp punch to get back down into the catch point. I certainly think he needs to be groomed to stay featured on the outside in matchups as compared to working shallow zones, however. Misuse of his ball skills.

Ball Skills: Crazy good career ball production. You can see the ease in which his instincts take over when Webb picks up a ball in flight. Impressive athlete with plenty of length and disruptive ability at the catch point and when tracking vertically.

Tackling: He’s got size. He’s got explosiveness. He’s got length. There’s a lot to like and this will likely be the key for Webb finding a 53-man roster home quickly in the pros. That said, he’s going to need to be more calculated in squaring up hits moving forward.

Versatility: I saw Webb as a ball of clay, which can be both a good and a bad thing. I think there’s scheme diversity for his future but there’s also a significant incubation period as a result. With that in mind, Webb should be considered a plus athlete who is a blank slate other than some key instinctual advantages — such as his ball skills.

Competitive Toughness: I’ve watched him decide to attack from 20 yards behind the play and end up saving a touchdown. That kind of enthusiasm to go make plays is hard to forget. So, too, is how much he bullied the opposition, although Webb won’t make that kind of contact in the NFL without getting called for some flags along the way; as he can be overly grabby at the top of routes.

Functional Athleticism: The natural movement skills really pop for Webb. He does well with his ability to open his strides and there were several times on film that Webb popped for short area explosiveness and for long speed.

Football IQ: Playing at this level of competition certainly complicates his NFL Draft projection and his readiness to play in a professional setting. Set clear expectations for a developmental player and groom him with ST reps in mind first to avoid setting him up for failure.

Run Defending: There’s a good attitude here, as there is with all other facets of the position. Webb is super physical and was a man among boys during his time at Missouri Western State; athletically he was on a different level and it allowed him to throw himself around with effectiveness. More discipline and calculated approaches are necessary but I appreciate the temperament.

Length: Webb offers 32.13″ arms, which is high level length and natural extension skills for the position. That reach spotlights when high-pointing footballs.