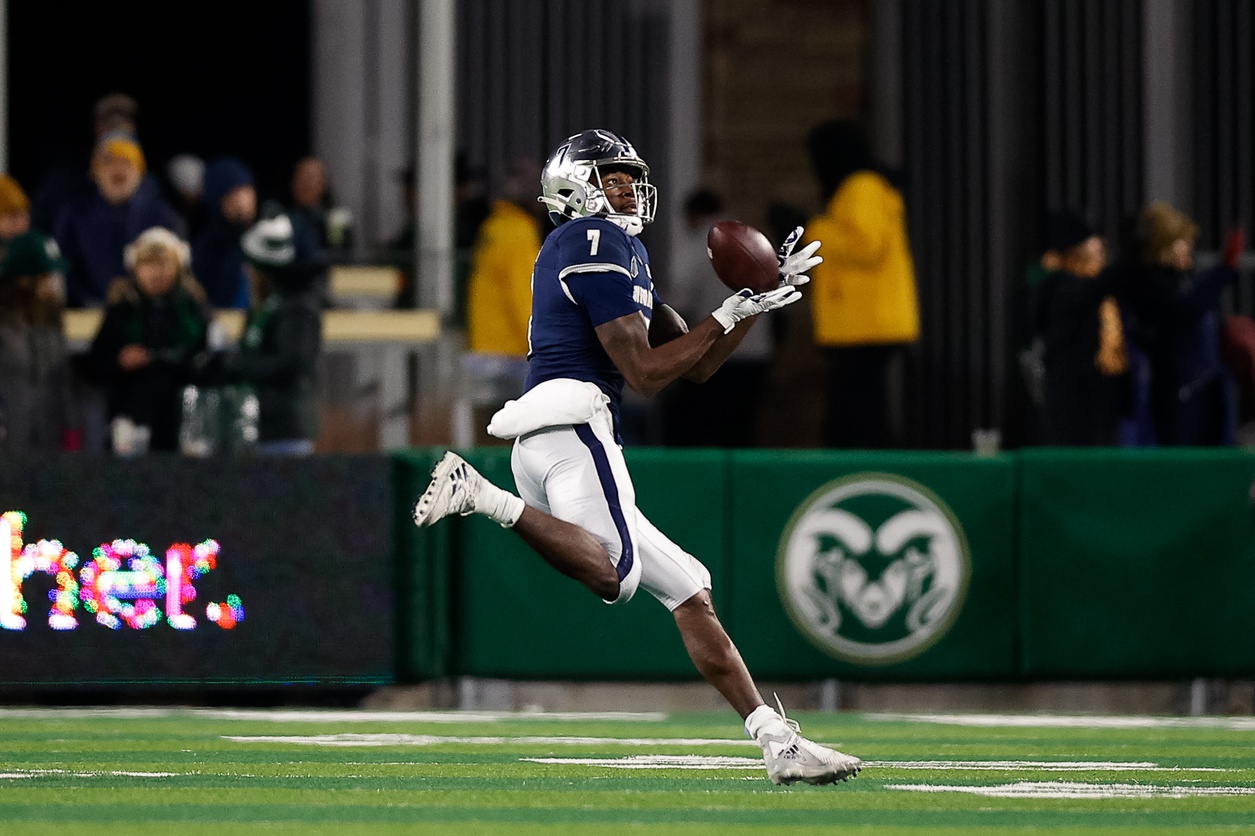 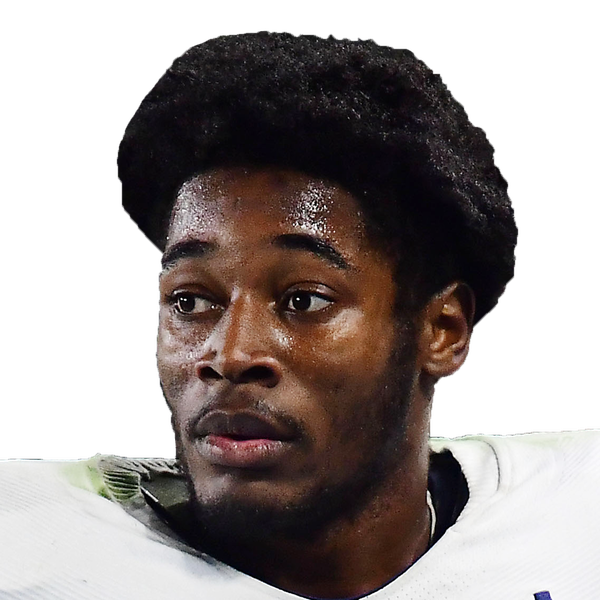 He is a big-play threat whenever it is thrown his way. Because of his good speed, he is a threat to take the top off the defense. His big-play ability will only help an offense’s running game.

He has been more consistent with regards to ball skills in 2021. He had some issues with drops in 2020 that have seemingly been overcome. He does a good job of tracking the deep ball while in flight.

He is dangerous with the ball in his hands after the catch. He is fast and explosive, which makes him a threat in space. He’s also sufficiently elusive on underneath throws.

Romeo Doubs is a dynamic and explosive athlete with very good straight-line speed and agility as a route-runner. He’s a certified deep threat who led the country in receiving yardage per game for a good portion of 2020. In 2020, he had some issues with drops but has seemingly overcome those issues this season. His very good and sudden speed immediately threatens a cornerback’s cushion in coverage, which affords him good separation in the intermediate areas of the field. He easily takes hitches, smokes, and bubble screens for good yardage due to his ability as a strong runner with the football. He projects as a better stalk blocker than he currently is due to his good strength and toughness at the point of attack. He demonstrates strong hands to pluck the football. The presence of his explosive speed can help any offense’s running game to see lighter boxes.

Route Running: He can afford to get more creative as a route-runner, specifically with regards to setting defenders up when in man coverage. He is a bonafide deep threat who can run by you if given the chance.

Hands: He wins a lot of 50/50 balls showing strong hands to secure the football in contested-catch situations. He had some issues with drops in 2020 but appears to have overcome these. He needs to be a little more consistent not allowing the ball into his frame.

Separation: He is a good separator with pure speed on deep routes. However, he should get better at uncovering in the short-to-intermediate areas. His skill set suggests he can do this.

Release: He has improved his release in 2021. He can win with foot quickness off the line and win with upper-body strength.

Versatility: He brings sufficient versatility to the position. He has the size and ability to defeat press coverage to remain outside. He could also be a big slot receiver and used in a variety of ways.

Competitive Toughness: He displays good competitive toughness. He is extremely competitive at the catch point. Nothing appears glaring in his ability to catch the ball when contact is imminent.