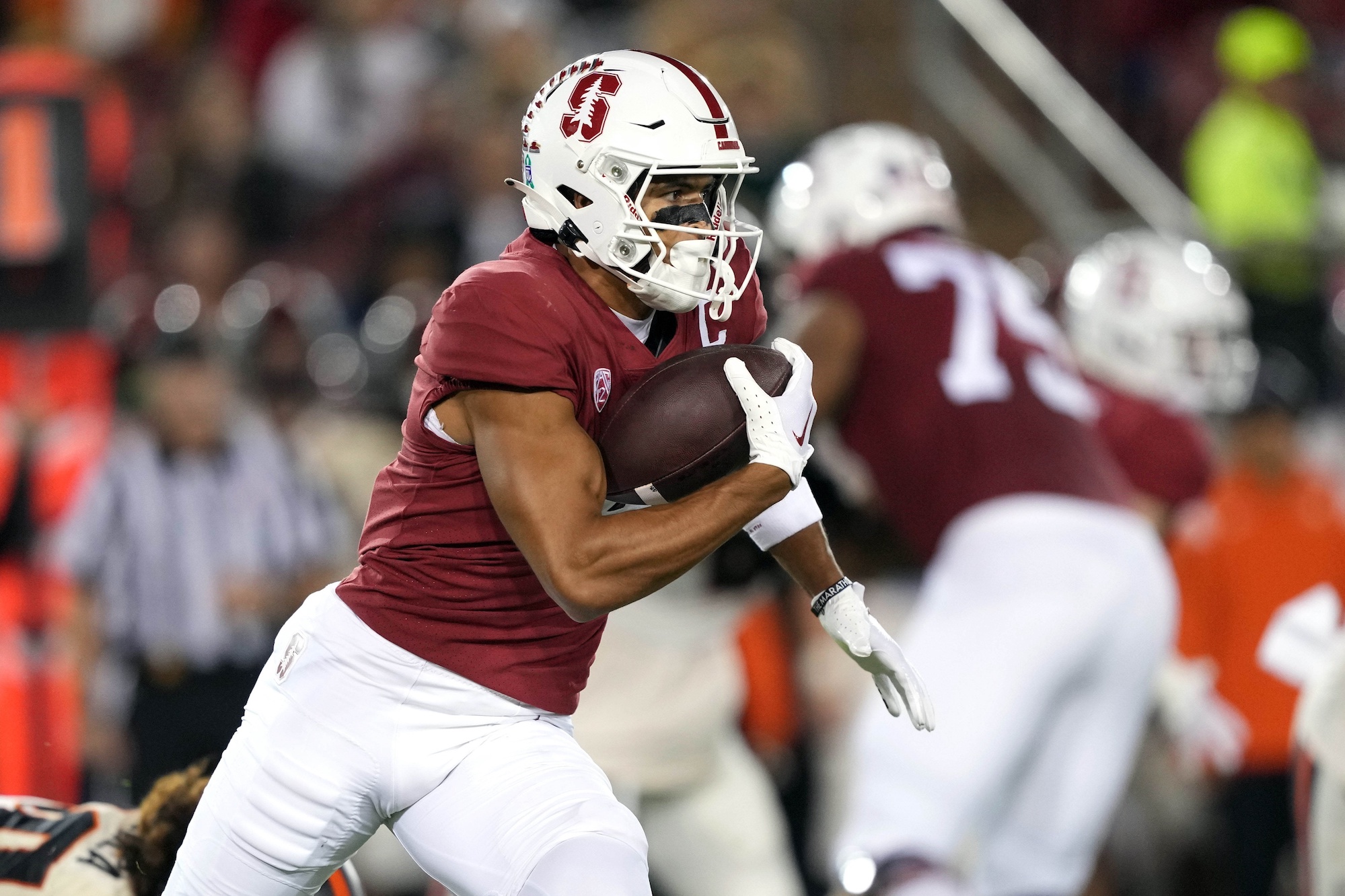 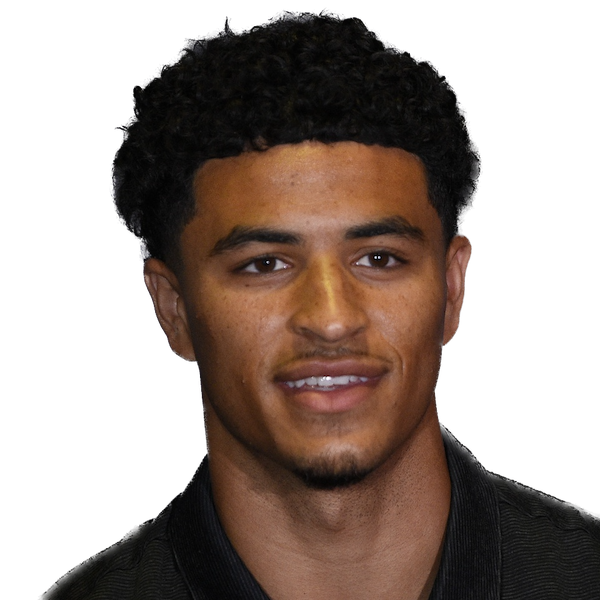 Stanford wide receiver Michael Wilson was a consensus four-star recruit and a top-35 ranked player at the position. He accounted for 2,900 yards receiving and 28 touchdowns over his final three years in high school. Wilson was a two-sport high school athlete with a basketball and football background. This speaks to his athletic ability at the receiver position. Wilson became a contributor to the Cardinal offense by his sophomore year, accounting for more than 650 yards receiving. Injuries have hampered him and kept him off the field for the last few seasons. Wilson’s leadership is a plus, he was voted as a team captain before the season.

Wilson checks the box from a height, weight, and speed standpoint. Wilson runs his routes with good tempo and pacing. He moves well in and out of his breaks to generate separation. Combined with his size/frame and play strength, Wilson can make things happen after the catch. I appreciated his ability to sell vertical routes to free up space for underneath options. He has quick feet to square up defenders and work around their frame to his spots before/after the catch. Stanford would dial-up wide receiver screens, quick outs, and crossers to get the ball into his hands quickly and in space. Wilson showcases the patience necessary to allow his blockers to set up and seal. He is an impressive blocker himself too. He was used as a stalk and crack-down blocker on box defenders. Wilson blocks with a “want to” demeanor—you can tell he loves to spring his teammates into open space.

Wilson faces plenty of off-coverage with a cushion compared to tighter press alignment. As a result, his release package is limited and has room for improvement. Wilson can benefit from defeating press coverage quickly, allowing him to stack cornerbacks vertically to generate explosive plays. He has strong hands and should use them more to help disengage from grabby, more hands-on cornerbacks.

Injuries have been an issue for Wilson throughout his career. A foot injury ended his 2020 season and limited him to a handful of games in 2021. Wilson went down to an undisclosed injury versus Notre Dame and was deemed out for the remained of this season.

Projecting him to the league, Wilson offers inside/outside versatility. He is suited as a Z-receiver aligned to the field but can operate on the boundary side as well. A clean bill of health will benefit his longevity and development. Wilson will be a rotational player early on that can play on special teams—he has experience as a punt returner. There is developmental upside for Wilson at the next level.

Michael Wilson NFL Draft Scouting Report. Add him to your big board here.