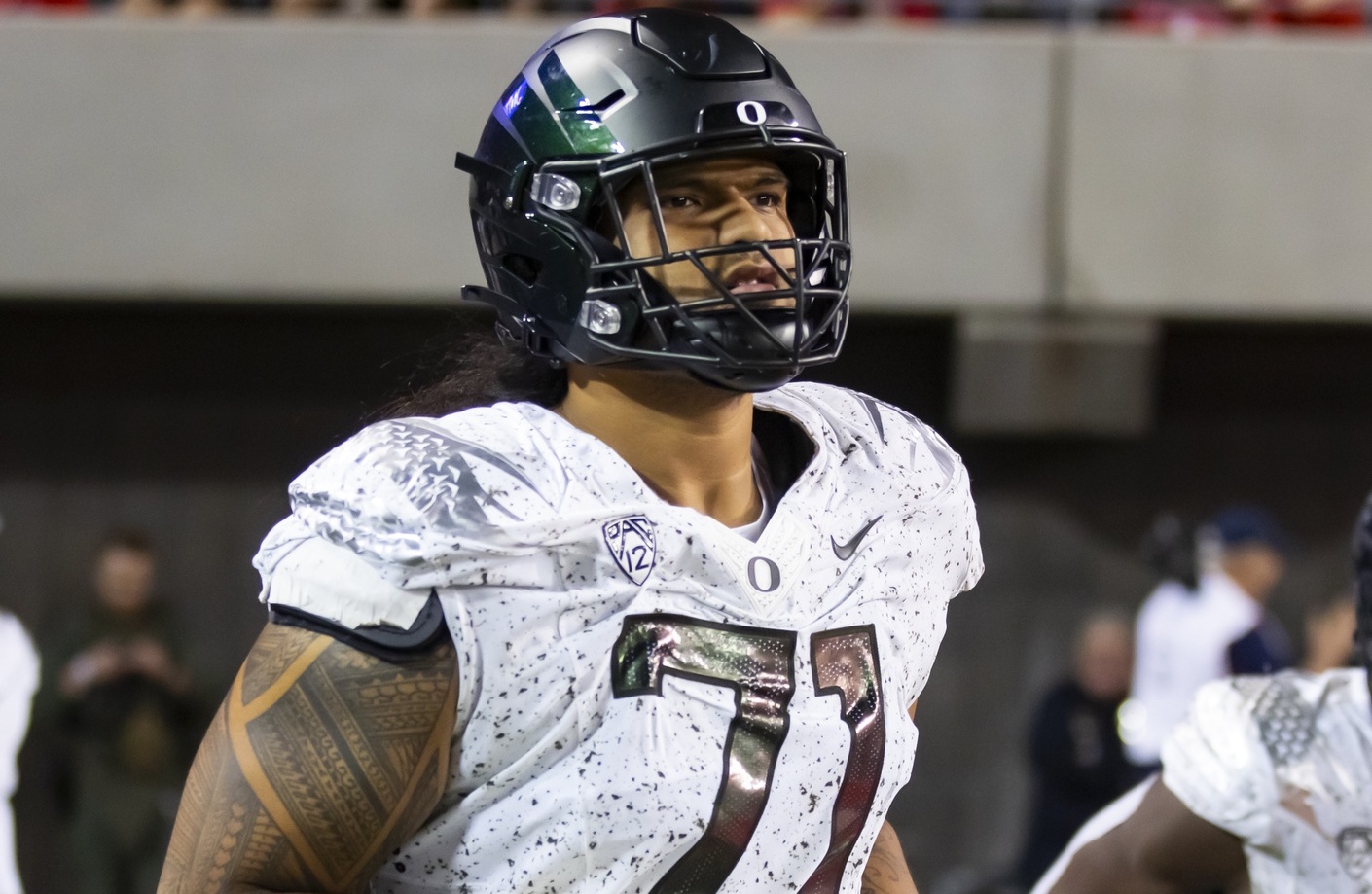 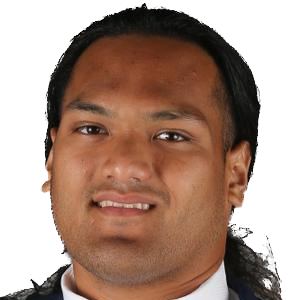 Malaesala Aumavae-Laulu has been a mainstay on the right side of the Ducks’ offensive line over the last few seasons and has played his best ball as a senior in 2022. He entered the season off of NFL evaluators’ radars but has played his way into the conversation of being an NFL prospect.

Aumavae-Laulu has outstanding size and is an excellent athlete. His greatest attributes are his impressive physical tools with his athletic lower half, built upper half, and his long arms. In the passing game, he displays good movement skills and change of direction to mirror pass rushers and has enough range in his pass set to handle speed off the corner. He has a very firm anchor and can handle power and bull rushers as he has a strong lower half to sit down against power down his midline. Additionally, he understands how to use his length to long-arm defenders to stymie their initial rush.

While Aumavae-Laulu has played a decent amount of football, there are times his game looks underdeveloped. This is noticeable in his pass sets where he looks robotic and is overthinking rather than trusting his technique and his athleticism. His robotic and segmented movements allow rushers to get the jump on him even though he does have the athleticism to match. There are times he oversets, allowing room for inside counters as well. He will also need to clean up his false starts at the next level.

In the run game, Aumavae-Laulu displays outstanding power at the point of attack and is a people-mover when he gets hands on defenders. He is excellent working down and puts defenders on their backs on double teams. He is light on his feet and has the athleticism to be a difference-making blocker when climbing to the second level and playing in space. He needs to clean up his aggressiveness as he lunges when initiating contact and will miss at times or simply fail to stay connected.

Overall, Aumaevae-Laulu has the physical attributes you want in a top-tier right tackle but must clean up his technique before he is ever to be counted on in the NFL.

Malaesala Aumavae-Laulu NFL Draft Scouting Report. Add him to your big board here.