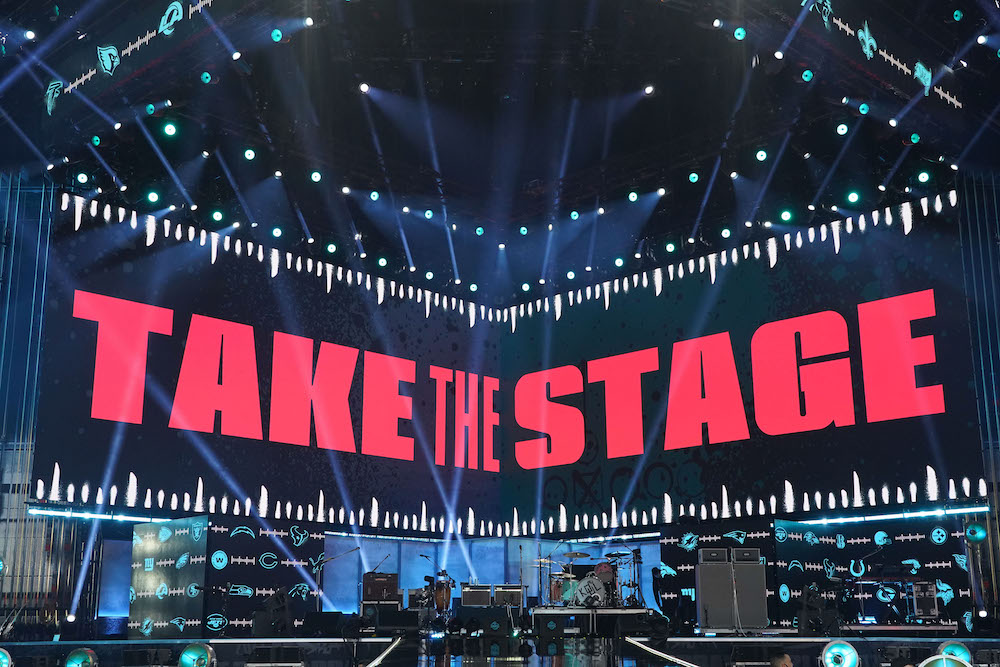 Keaontay Ingram originally began his career at the University of Texas, where he was very productive. He then finished his senior season at USC. He is a sufficient-level athlete overall with regards to lateral agility and quickness in space. In the passing game, he is sufficient. I love his attitude and willingness to step up as a “face-up” pass protector. He shows competitiveness and toughness in this regard. He can catch a check-down and get upfield. He’s not the most “loosed-hipped” athlete but because of his instincts and footwork, he is a sufficient threat in space. In the run game, he shows sufficient discipline to stay play-side. He has moments of making good decisions on runs that begin parallel to the line of scrimmage. He could possess more straight-line speed than what appears in his play speed on tape, but he demonstrates footwork and quickness when he gets to the second level.

Ideal Role: Change of pace, complementary back in a committee.

Vision: He runs with good vision and instinctive feel. He knows when to cut back on a defender’s weak arm. He also is good in zone-read situations from the pistol.

Footwork: He runs with good footwork. He keeps his feet churning upon contact. He also displays quick feet to add to his elusiveness in space.

Contact Balance: He is a short but not small running back. He runs with a good base and low center of gravity. He has surprisingly good balance upon initial contact.

Durability: He has been somewhat durable in college. However, due to his diminutive stature, limiting his touches in the NFL is the key to maximizing his talent.

Explosiveness: He has good explosive speed. He quickly gets up to top speed when out in the open field. He is rarely caught from behind and is a big-play threat whenever he touches the football.

Versatility: He lacks true versatility. He should be predominantly used as a change of pace running back who complements another piece.

Elusiveness: He displays elusiveness when he gets to the second level. He has very good lateral quickness and agility, making him tough to tackle in space. He also has breakaway speed to hit the home run.

Ball Security: There is nothing currently alarming about his ball security. However, due to his stature, this is something that should be monitored in the NFL.

Passing Down Skills: He has the ability to catch check-downs and be a threat in space. However, pass pro will be an issue for him in the NFL due to his size.

Discipline: He runs with discipline in spurts. However, you can see his penchant for the big play by wanting to get outside on runs.