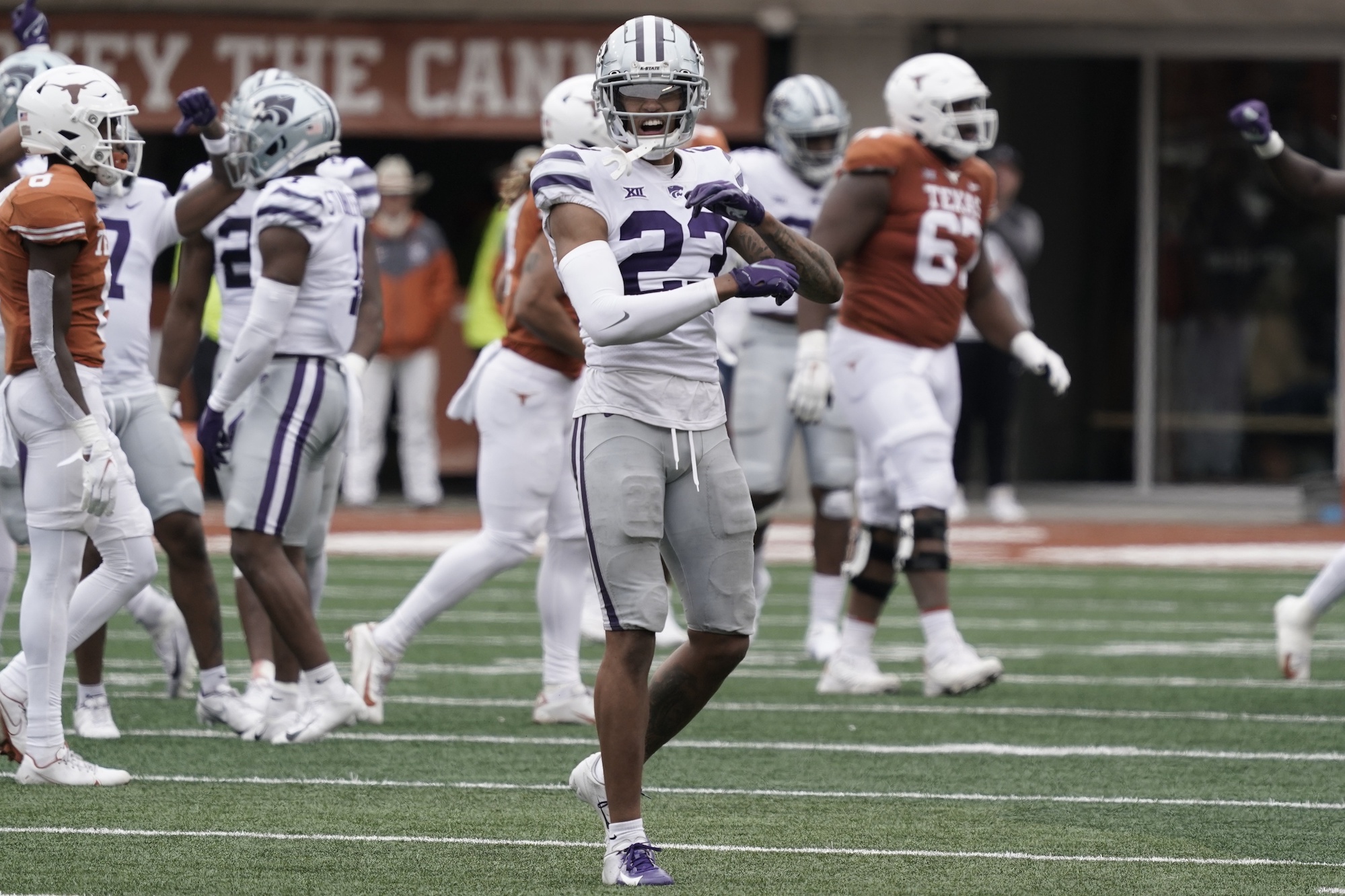 Julius Brents is a redshirt senior cornerback and a two-year contributor that entered the 2022 season on the Jim Thorpe Award Watch List. Brents is listed at 6-foot-4 and 210 pounds and has exceptional length with his height.

Against the pass, Brents uses his exceptional size and length to be disruptive. In press situations, Brents does a good job of being physical with receivers and disrupting their timing and their release, which ultimately affects their ability to get proper positioning on their routes. Brents also uses his length to challenge receivers at the catch point. Whether it’s short-to-intermediate routes or deep passes, Brents can use his length to get a hand or arm in the receiver’s way to deflect the pass.

Brents does some good things in coverage but there are some elements that he needs to work on. In off-coverage situations, Brents has to flip his hips to run vertically with receivers—his open hip transition is not quick and receivers are able to get on top of him and begin to separate. On deep passes, Brents lacks the top speed to stay in phase with receivers to carry them vertically. Oftentimes, Brents feels receivers separating and will reach out to grab them, which could result in a pass interference penalty.

Julius Brents NFL Draft Scouting Report. Add him to your big board here.