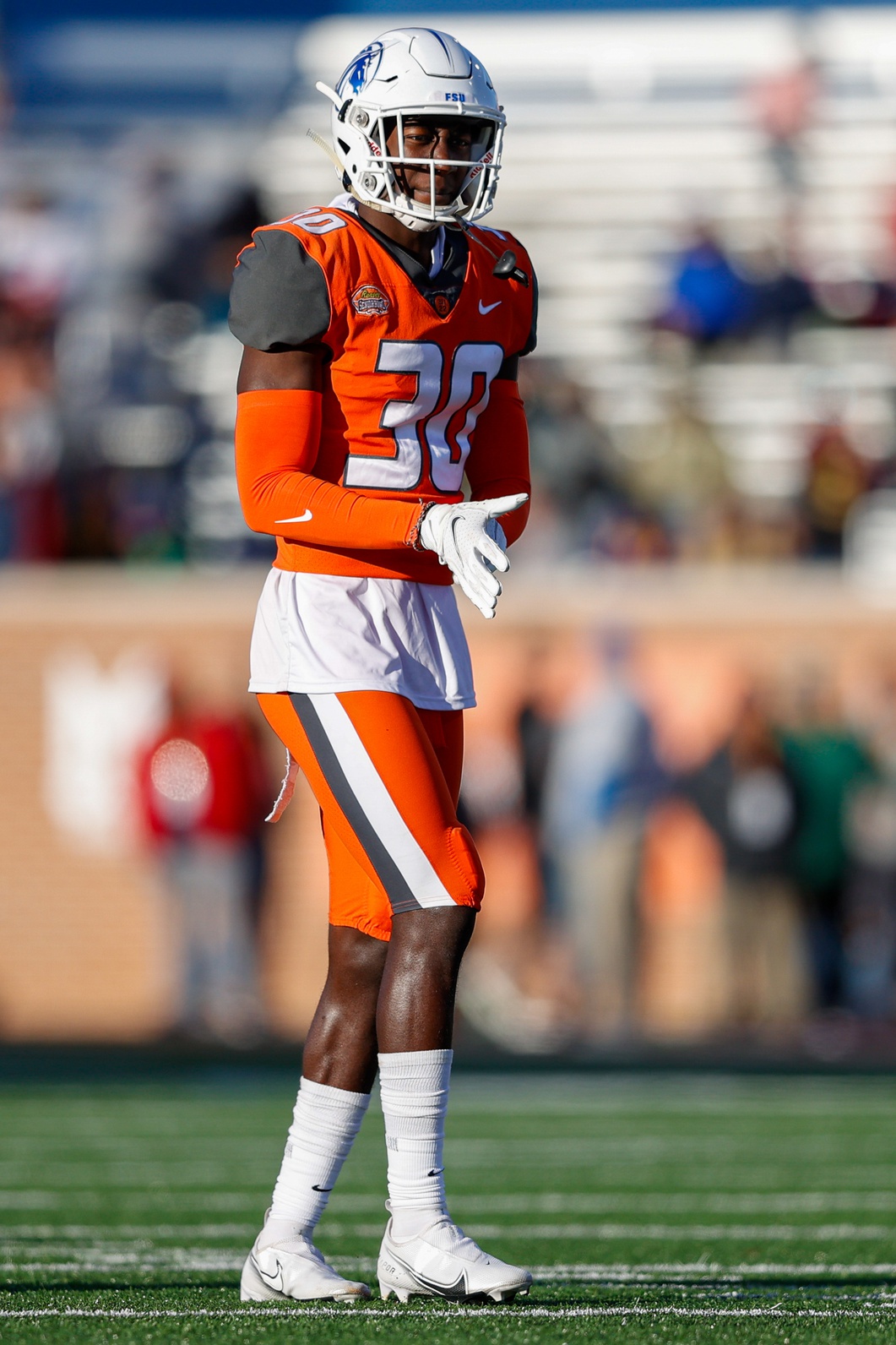 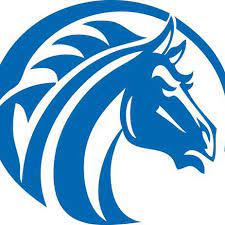 Williams has terrific length and he knows how to use it. He is effective at getting hands on his opponent early in press reps and he has a large tackle radius. He also likes to play from the trail at times because he has confidence in his length.

Williams is an alpha at the catch point when tested. His ball production relative to targets in college is outstanding but he didn’t get tested often so the volume numbers appear underwhelming. He has secure mitts and shows good awareness of the ball in the air.

Joshua Williams was a standout at the Division II level which earned him an invitation to the Senior Bowl. Williams has excellent length, athleticism, ball skills, physicality, and coverage instincts. An imposing player in the DII ranks, Williams swallowed up receivers in press coverage and didn’t give them a chance to get into their route stems. He was sticky in off man and played with the confidence expected from a guy that was the best player on the field and he knew it. Despite a limited amount of targets against him, Williams was still able to make impact plays on the football and is an alpha on the field. He’s a willing participant against the run and is an enthusiastic tackler. When it comes to areas of concern, Williams has to prove himself against top competition and showcase that he’s a versatile defender. Based on his physical traits, ball skills, and competitive toughness, there’s plenty of reason to believe he’ll prove he belongs and is a worthy developmental prospect with unique traits at a premium position.

Man Coverage Skills: Williams swallowed up receivers in man coverage at the DII level. His ability to cap routes right away took them off the menu for the quarterback. He showcased natural pattern-matching skills and had no issues staying in phase against his level of competition.

Zone Coverage Skills: Williams played mostly man from my exposures but there were some instances of zone. His movement skills and length are major assets for how he can impact coverage spacing and throwing windows. He projects well to zone coverage in the NFL but it will be an adjustment.

Tackling: Williams is an assertive tackler with a large radius. He was more than willing to trigger and fit the run in college. He has good click-and-close ability.

Versatility: Williams’ skill set offers coverage versatility. He has the makings of a press-man corner but he’s also sound in off-man with the ability to function in zone. He’s appealing in a variety of coverage techniques and he plays the run.

Competitive Toughness: Williams was the best player on the field in every game he played in college and he didn’t take it for granted. He is assertive in being physical at the line of scrimmage and tackling. He can be a touch passive in pursuit but it’s a minor gripe.

Functional Athleticism: Williams has terrific speed once he opens his stride. He has good change of direction skills and the ability to transition. He was the best athlete on the field in every game he played in college.

Football IQ: Williams showcased good route-anticipation skills, awareness of the football, and trust in his technique in college. That said, new challenges are coming his way and he’ll need to acclimate. I found no issues with processing and reactionary ability from my exposures.

Run Defending: Williams is the type of corner that is more than willing to trigger downhill and make plays against the run. There were a few instances where he took on blocks with the wrong leverage and he can improve his ability to play off contact. Zone defenses can trust him to be involved against the run.