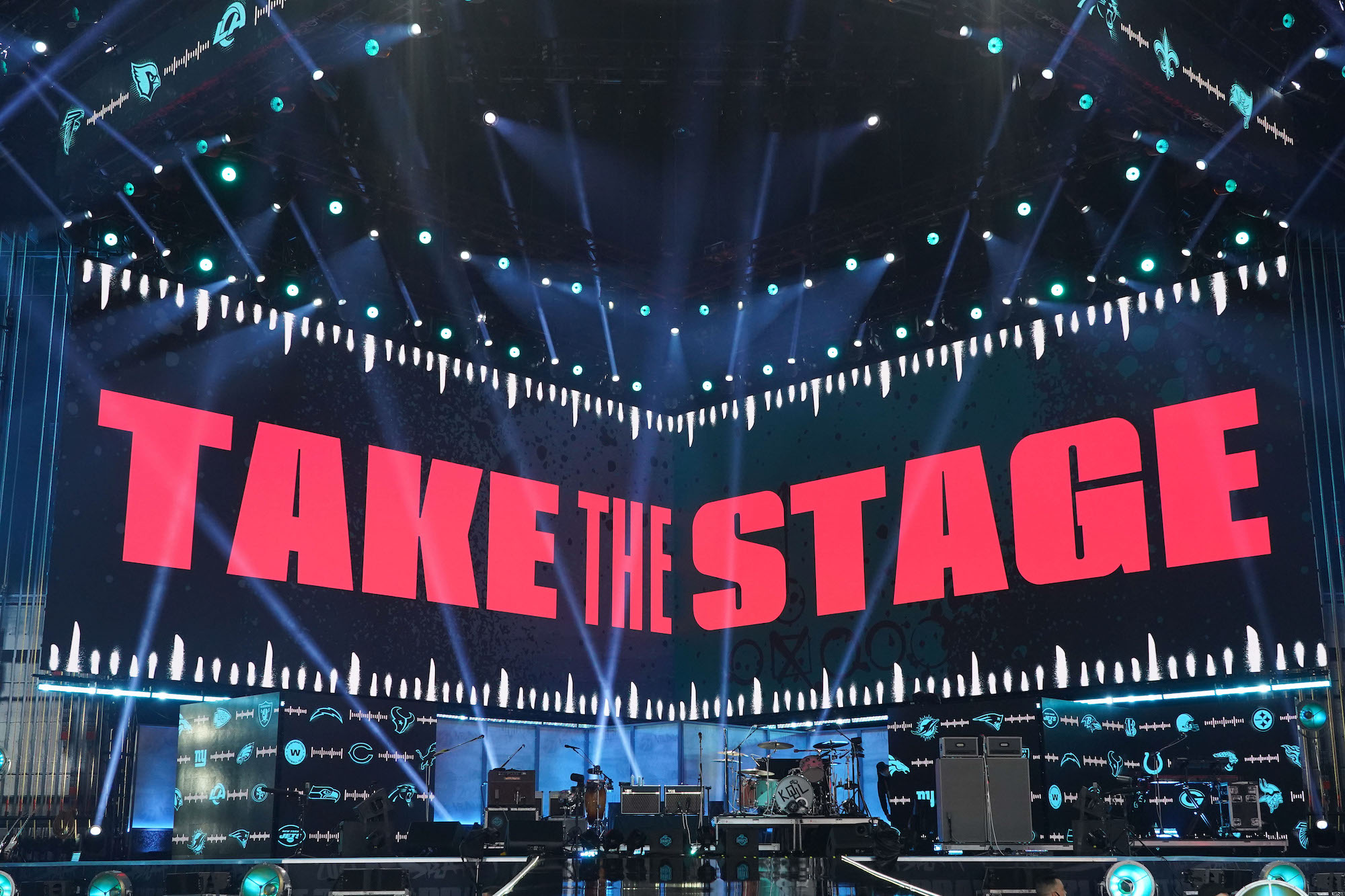 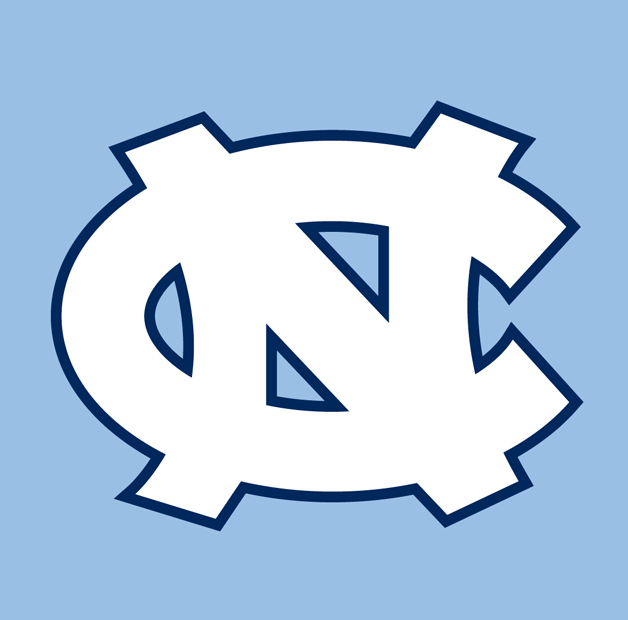 Jeremiah Gemmel is a fun football player to watch on tape. A three-year starter, Gemmel’s role as the leader of the Tar Heels defense is obvious and I love how competitive he is on the field. Gemmel is a fast to flow linebacker that plays with toughness and urgency. He thrives in pursuit where he can simply read, react, and finish. He is a smart, instinctive processor as both a run defender and in zone coverage. While Gemmel has appeal on every down it does come with limitations. Gemmel is lean and lacks the functional strength and length necessary to consistently stack and shed blocks and play into the line of scrimmage against the run. His modest athleticism presents some challenges when tasked with serving as a matchup linebacker in man coverage. And for a player that projects well to special teams given his temperament, he doesn’t enter the NFL with much experience in college on the punt, punt return, kickoff, or kick return units. Gemmel has the type makeup of a player that could easily overachieve in the NFL and we’ve seen players like him become impact defenders in the NFL. At a minimum, he should provide quality depth that projects well to special teams, but he has a lot to prove in terms of forecasting him as a potential starter. He’s exactly the type of linebacker worth taking a flier on in the middle of day three.

Tackling: Gemmel is a fairly secure tackler that mostly does well to get square, wrap, and bring his feet. With that said, he has some missed tackles on tape which I believe are mostly a result of coming in too hot and not being under control. It does not appear he has the length necessary to consistently tackle outside his frame and present a large tackle radius, which reduces his margin for error.

Football IQ/Instincts: Gemmel is a smart processor with a fast trigger and he’s always around the football. He’s urgent in pursuit and plays with a consistently hot motor. He processes quickly with a strong understanding of run fits and how the offense is attacking him. Gemmell is a smart football player that has a great feel for zone coverage.

Competitive Toughness: You can’t miss Gemmel on tape because he’s everywhere. He’s a lean linebacker, which presents some challenges maximizing his competitive demeanor, but he battles. I love his urgency in pursuit.

Pass Coverage Ability: Gemmel has excellent feel in zone coverage when it comes to his landmarks, spacing, and anticipating route combinations. He’s competitive in man coverage that has some appeal against backs and tight ends but preventing separation as routes elongate is a challenge. Gemmel does have some ability to make plays on the ball in the air.

Run Defending: When Gemmel is free to key and trigger, he is an impact run defender. With that said, he’s lean and needs to get stronger, which presents issues when he’s tasked with taking on blocks and playing with extension. He needs to be covered up in a gap-control defense to be effective at the next level and serve as a pursuit-style linebacker.

Block Deconstruction: I am underwhelmed with his ability to take on blocks and remain stout. He gets enveloped by blocks and struggles to activate his hands and play off contact. His best ability to beat blocks is to avoid them. He’s competitive but his lack of mass, strength, and length present challenges.

Lateral Mobility: Gemmel has sufficient lateral movement skills and he frequently makes tackles outside the numbers. With that said, I wouldn’t call him explosive or quick-twitched. Sufficient is the appropriate term. He can scrape over top of blocks and mirror running backs who want to attack adjacent gaps and play peek-a-boo.

Flexibility: Gemmel has sufficient flexibility but it isn’t a strength. He’s not overly loose or fluid. Again, sufficient feels like the right word on this. He doesn’t appear to be overly restricted by tightness but I wouldn’t label him springy.

Leadership: Gemmel’s leadership and command of the defense is evident when watching the Tar Heels play. He gets players lined up and is dialed into communication with his teammates. He is smart, competitive, and the clear leader of defense.

Versatility: Gemmel has appeal on every down but that also comes with limitations. From a positional versatility standpoint, he translates best to a 4-3 WLB role and that’s about it. He projects well to special teams but he has very limited experience in college on kick or punt return/coverage.