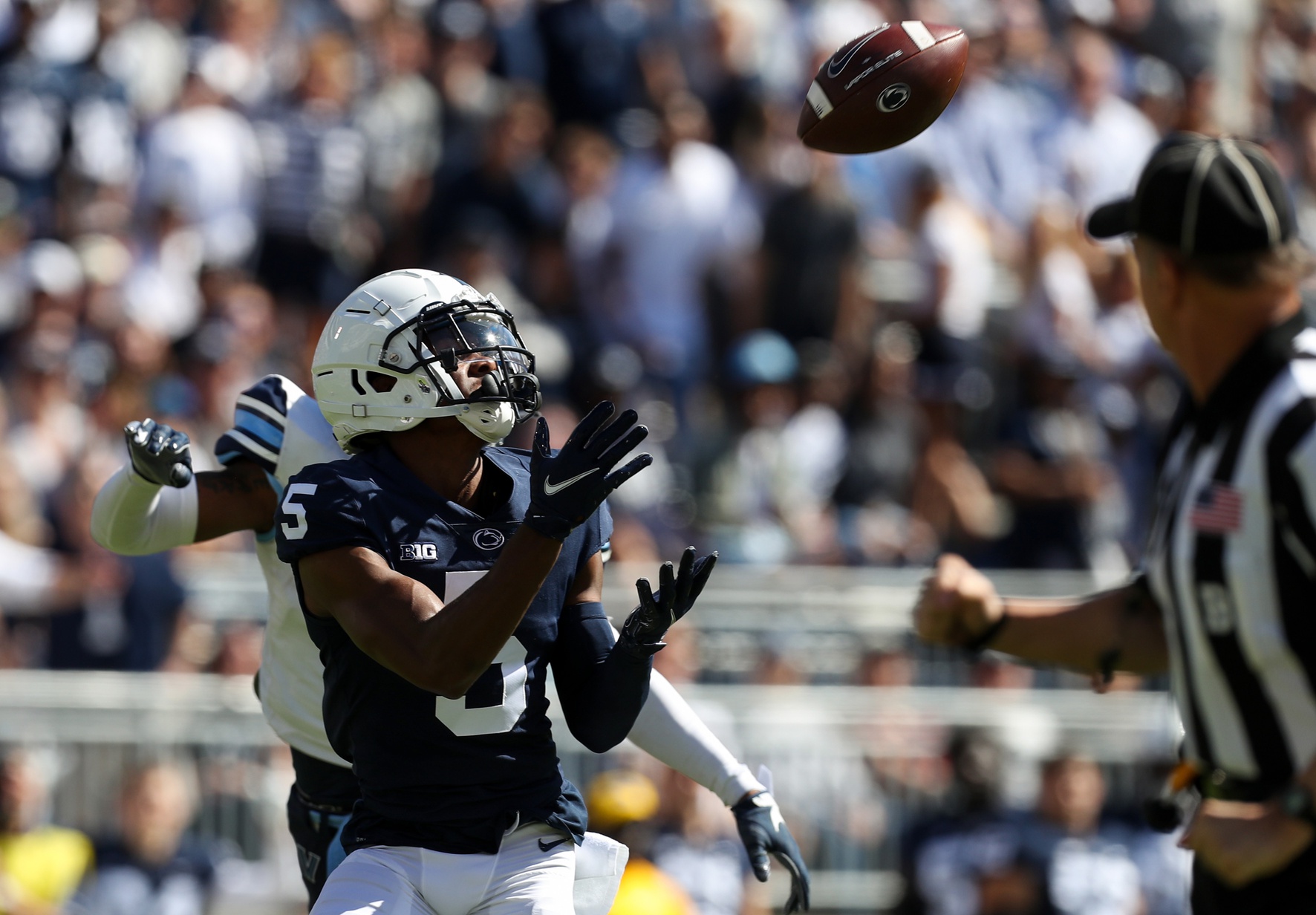 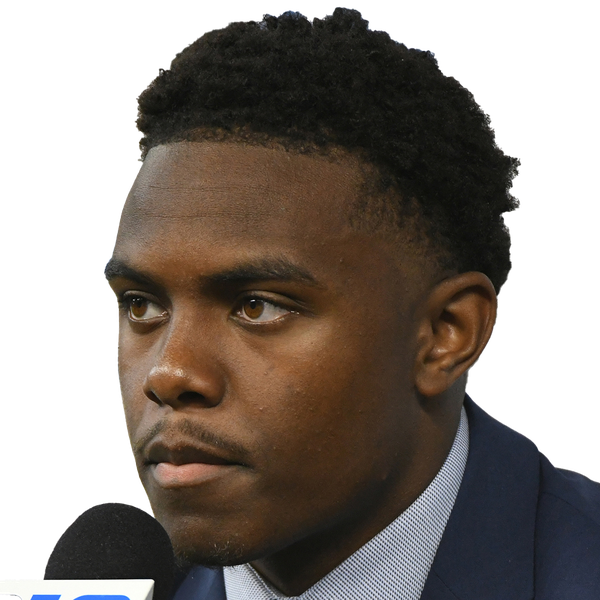 Dotson is known for his ability to create natural separation with his route-running ability.

His oily and loose hips allow him to sink his hips with ease and break off his stem. His vertical presence creates opportunities to snap off routes that come back to the quarterback. He wins reps with his innate change of direction skills. His basketball background appears when he wants to crossover defenders with a smooth and crisp rocker step.

Dotson is sufficient at defeating press coverage at the LOS; properly using his feet to work upfield and close the space to the DB.

His quick hands can be an advantage to swipe, club, and rip through contact before entering his route. He deploys a track stance with his hands and arms down. As a result, he is inconsistent with physicality in the contact window. He has the one-step jab and speed release in his repertoire to win quickly at the LOS.

Despite his stature, Dotson projects as a receiver who can take alignments anywhere on the field.

Dotson adds a versatile moveable receiving option. He is seen at the X, Y, and Z receiver positions based on offensive formations. He has a pair of snaps lined as the running back to create defensive confusion for assignments. He adds punt return value and special teams with 72 snaps this season.

Jahan Dotson was a 4-star recruit coming out of Nazareth Area High School. According to 247sports, he ranked as the No. 192 recruit in the nation, No. 36 receiver, and No. 6 recruit in Pennsylvania. He was a three-time letterman and senior captain. Earned a first-team spot on USA Today’s All-USA Pennsylvania Football Team as a senior. Dotson was a three-sport athlete: basketball, football, and track & field. Averaged 16 points and 4 assists as a sophomore. Won the state championships in the 4×100 relay and the long jump in 2016. He won the Eastern Pennsylvania Conference crown in the 100 and 200 meters, as well as the 4×100 relay in 2018.

His speed and big-play ability are evident. He is a crafty route-runner that creates natural separation with good route pacing, speed, and leverage. Dotson offers alignment versatility and flexibility for an offense.

Route Running: Dotson is a crafty and nuanced route-runner. He executes his routes with good suddenness and explosiveness. Every route is a mirror image of its counterpart. Dotson sells routes with his entire frame. His double moves are run with precision and patience to force the defender to commit.

Hands: Dotson rarely drops passes. He has been charted with only two this season. He is a well-rounded pass-catcher that reels in passes with his body and away from his frame. His strong grip is evident when he attacks the ball in the air. He has a highlight reel of incredible handsy receptions.

Run After Catch: He does not pose the same physical threat as his bigger receiving counterparts. He has some elusiveness in tight quarters to force missed tackles for extra yardage. His burst and speed put stress on defenders to bring him down before he gears up and pulls away. There is potential as a run after catch threat off his slippery ability to evade defenders.

Ball Skills: Dotson is fearless with the ball in flight. He attacks it with arrogance and confidence at its highest point. He has a great feel for his surroundings and opponents’ leverage. He does a great job patiently tracking the football’s airborne path before elevating. The combination of his leaping ability and great hands provides confidence in his transition to the league.

Football IQ: Dotson is an intelligent route-runner that knows when to attack the leverage of the defense. He has 58 receptions for first downs this season, showcasing his knowledge of down, distance, and the required route depth to convert. He does a nice job detaching from coverage and making himself available for his quarterback when he is pressured. Post-snap recognition to find and sit in the soft spots of the defense’s zone coverage.

Competitive Toughness: Dotson is a competitive and willing blocker in the running game. Against physical corners, he will fight through contact to make himself available to his quarterback. Ultra competitive in contested-catch situations—12 contested targets with five receptions.

Big Play Ability: Dotson can strike a defense for big gains. His vertical speed is enough to take the top off the defense. Whether on a deep route or converting a short pass, Dotson is capable of generating explosive plays.