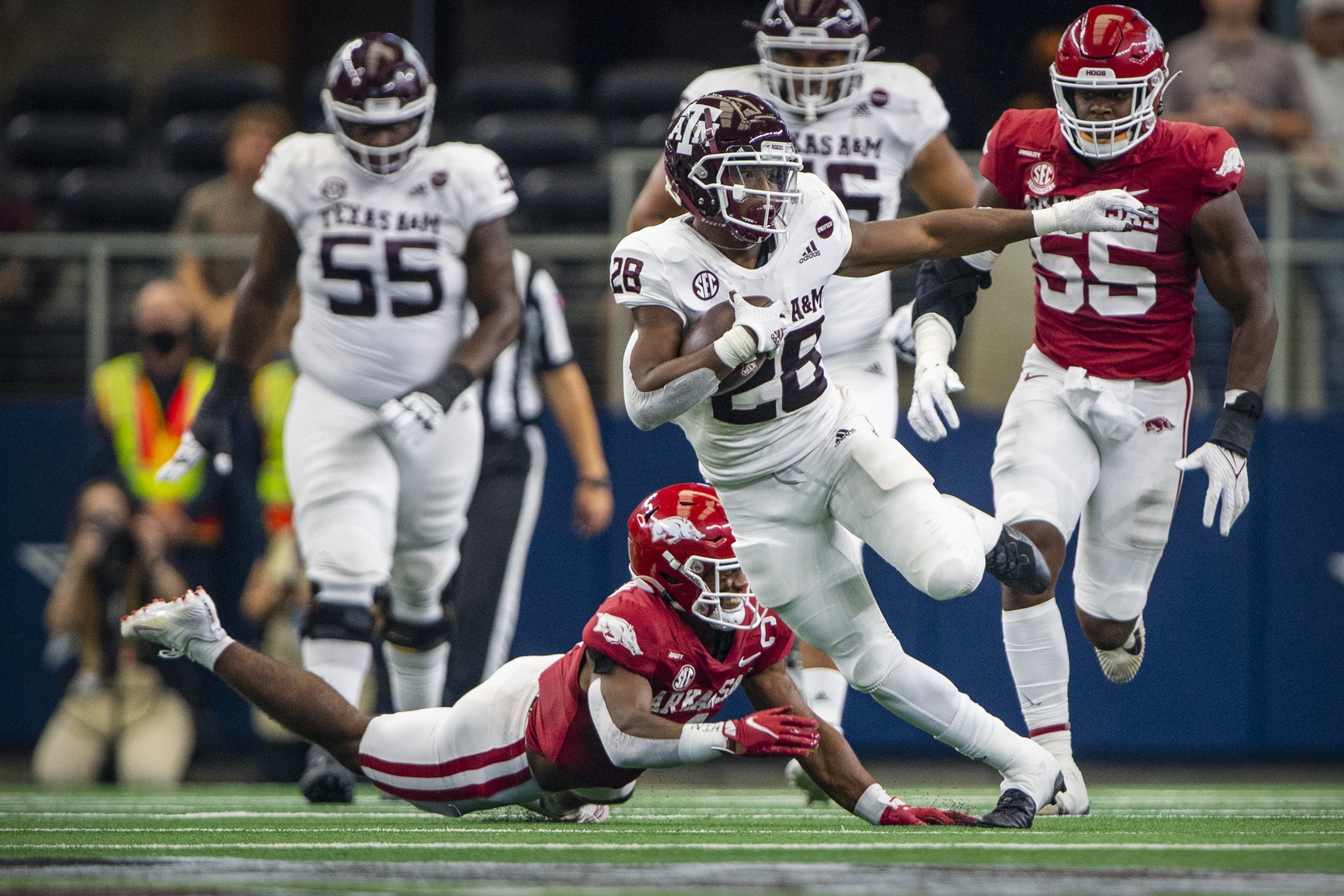 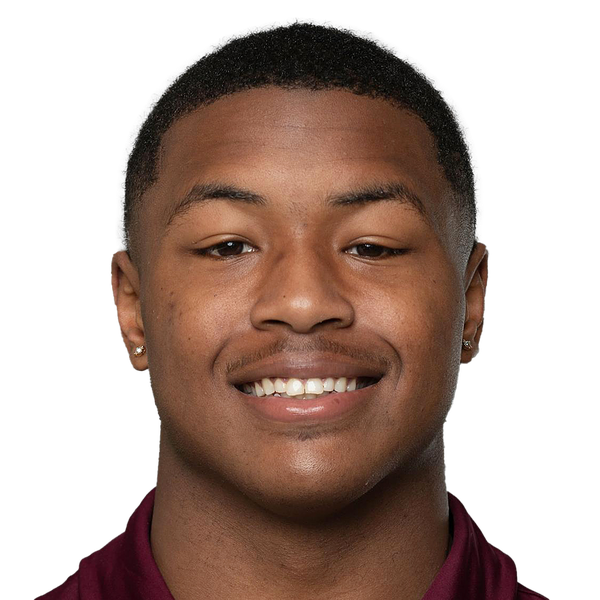 Spiller sees the point of attack well on both inside and outside rush concepts.

Spiller shows very good vision both running inside and outside. He is patient pressing the line of scrimmage and sees the hole open up and hits hard. He sees cut-back lanes in the open field and sets defenders up appropriately.

Short-area burst is where Spiller can hang his hat.

As a bigger back, Spiller lacks that elite top-end speed and burst to consistently break off long runs. He does flash good explosiveness in short areas to shoot upfield and hit a hole and does offer a long stride when he gets going downhill, but this isn’t a back who can defeat angles at a consistent level in the open field.

Spiller does well to stay "on schedule" as a rusher.

A patient and decisive runner, Spiller displays very good discipline as a running back. He always stays square pressing the hole to the last minute then explodes through the open hole. He picks his spots and always falls forward for a positive gain.

Texas A&M’s Isaiah Spiller is an exciting running back prospect who has had consistent production playing in a very competitive SEC. Spiller is a north/south runner who offers outstanding size and runs with excellent power. Spiller displays very good vision as a runner and is patient attacking the hole, giving blocks time to manifest, and he flashes a good burst through the hole. He has an explosive jump cut to make defenders miss or hit the open gap.

Spiller runs with excellent power and is a load to bring down in the open field. He offers very good contact balance and easily runs through arm tackles. Spiller lacks elite top-end speed but he does offer some short-area quickness to plant his foot in the ground and go. He also has a long stride, which can cover ground in the open field when he gets going downhill. His excellent vision and natural instincts as a runner allow him to naturally navigate through the holes and in the open field. While not the shiftiest of runners, he does show an ability to jump cut and make defenders miss laterally.

As a receiver, Spiller is mostly used on quick outs, wheels, and screens. He displays good hands overall and can track the ball with ease. He can work on his pass blocking —he shows inconsistent hands and technique.

Footwork: For a big back, Spiller has quick and agile feet as a runner. He displays explosive jump-cutting ability and does so quickly and in a smooth motion to make defenders miss or to shoot through an open gap. He stays square to the LOS and will always keep his feet moving upon contact.

Contact Balance: One of Spiller’s best traits is his contact balance. He consistently bounces off contact with low pad level and high knees. He is a strong, physical running back who breaks tackles with ease and rarely gets tackled one-on-one in the open field. His physical style of running will give whatever offense he is drafted to an identity.

Durability: Spiller is a big, powerful back who can certainly take some hits and contact. He rarely takes punishment that he can’t handle and is often the one delivering the punishment. Spiller has dealt with a few minor injuries throughout his career but has avoided significant injuries. He has more than 540 carries over his three-year career and comes to the NFL with some tread on his tires.

Versatility: Spiller certainly isn’t going to give an offense the same skill set as an Alvin Kamara or a Christian McCaffrey, but he is versatile enough to be a true three-down back. He can bang in the tackles inside, can run outside, and can catch out of the backfield on third down. He is a true three-down back who can help an offense in multiple ways.

Elusiveness: A big back who runs tall with high knees, Spiller is an easy target in the open field to locate. He wins primarily with vision, contact balance, and decisiveness rather than quickness and agility. He does offer some change of direction in the open field with sharp laterally cuts, but he isn’t an overly elusive runner.

Ball Security: Spiller’s ball security is a bit of a concern, having put the ball on the turf eight times over his three-year career. Many of his fumbles are a result of him battling for extra yards and defenders have an opportunity to rip the ball out, but he also is loose with the ball at times and pays for it. Spiller will need to work on his ball security at the next level.

Passing Down Skills: While not to be mistaken for Austin Ekeler or J.D McKissic, Spiller shows an ability to win as a receiver out of the backfield. He primarily runs screens, wheels, and speed outs near the LOS where he gets the ball in his hands and wins after the catch. He shows good hands and the ability to track the ball cleanly. There are times he is split out wide and runs a slant or a hitch but that’s rare. He needs to work on pass blocking, as he is inconsistent in that regard.