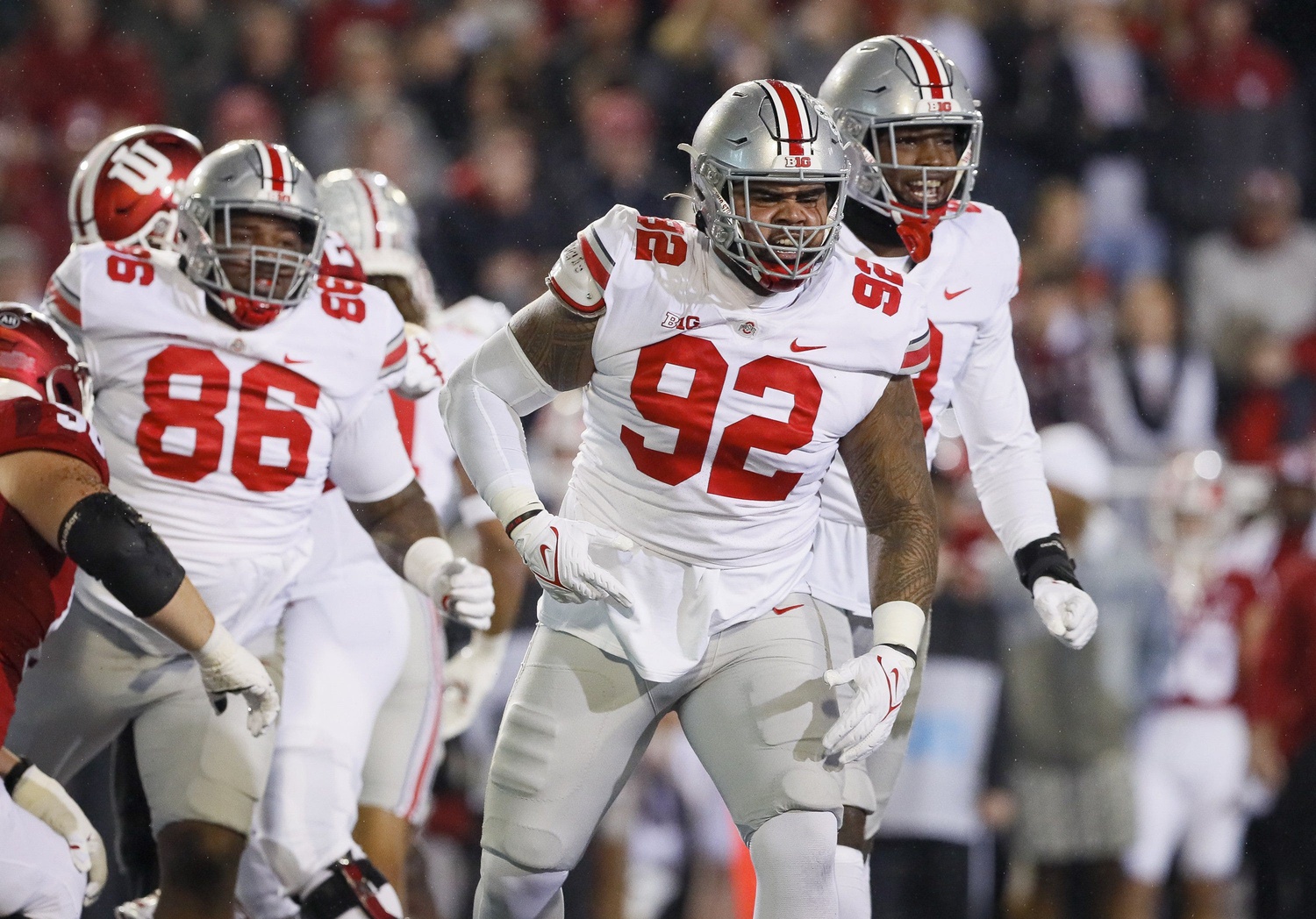 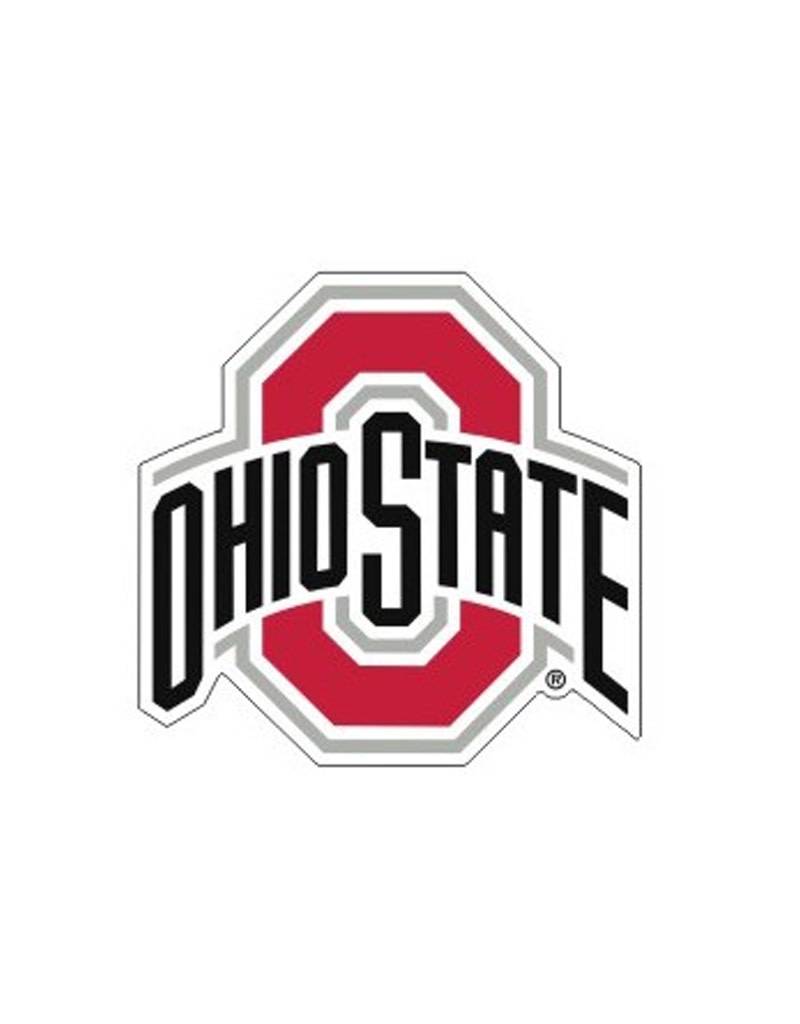 Garrett provides alignment flexibility and versatility to a defense. He can align at the 1T, 3T, and 5T at any time. This fits his single-gap penetrating style of play. He offers special teams value. He plays on punt return and field goal block units.

Garrett has heavy hands that generate knock-back power. When he latches onto an OL to stack and shed their block, he controls their movements. He has the power to latch and drive the OL backward.

Garrett has a twitchy first step that propels him vertically. He is able to create quick penetration to pressure the quarterback. His explosive step disrupts plays involving pulling guards. His twitchy get-off allows him to knife/slice through gaps to disrupt plays in the backfield.

Haskell Garrett was a 4-star recruit coming out of Bishop Gorman High School. According to 247 Sports, Garrett ranked as the No. 68 player in the nation, No. 6 DT, and No. 4 in the state of Nevada. Garrett is a four-time varsity letter winner who has played on four Big Ten championship teams the past four years. He was a First-Team All-American in 2020. He is a vertical attacking defensive lineman. He plays with an explosive first step and leverage to defeat his opponents. His powerful hands create issues for opposing OL to control him in one-on-one situations. Despite his power, he struggles as a two-gapper and against double teams. He’s best used as a solo-gap penetrator.

Flexibility: Garrett showcases the hip fluidity and looseness to widen his base and overtake blocks. He has a solid bend around interior blocks to work into the backfield. When working vertically on the OL’s outside shoulder, Garrett turns his hips and steps his way into the backfield.

Hand Counters: Garrett has a formidable arsenal of hand moves to win his reps. His long arms and power make his bull rush difficult to defend. He has a club-swim combo to win with quickness. He can benefit from being more consistent when engaged in hand fighting.

Run Defending: At the POA, Garrett plays with quickness and power. His length becomes an advantage by creating separation between him and the OL. The separation he has created prevents OL from latching, making it easier to shed their blocks. His lower-body strength helps him anchor against single blockers. Against double teams, he can be driven off the ball.

Effort (Motor): Garrett’s motor is evident when fighting through double teams. His pursuit can be described as non-stop at times. He will chase plays down from the backside and play until the whistle blows. There are instances where his motor is running cold. It can be attributed to fatigue, but he does have the fight in him on certain occasions.

Football IQ: Garrett has the physical tools to be a constant impact player in the middle of a defense. At times, he will lose the leverage battle because of his high pad level. He pops up out of his stance, offering his chest plate to the OL. He does a good job identifying blocking patterns. If his guard pulls, he will knife through to create instant penetration to disrupt the play’s timing. His consistency off the ball can improve. There are moments that Garrett is late and loses the rep as a result.

Lateral Mobility: Garrett will slide or wide-step from one gap to another. He maintains good balance while engaged on lateral run plays. He is a gap exchanger on twists and stunts. He moves well as the looper on DL games.

Core/Functional Strength: Garrett displays good core strength to hold up at the POA. Even against double teams, he is able to fight back to an upright position. He will dig his feet into the turf and anchor down.