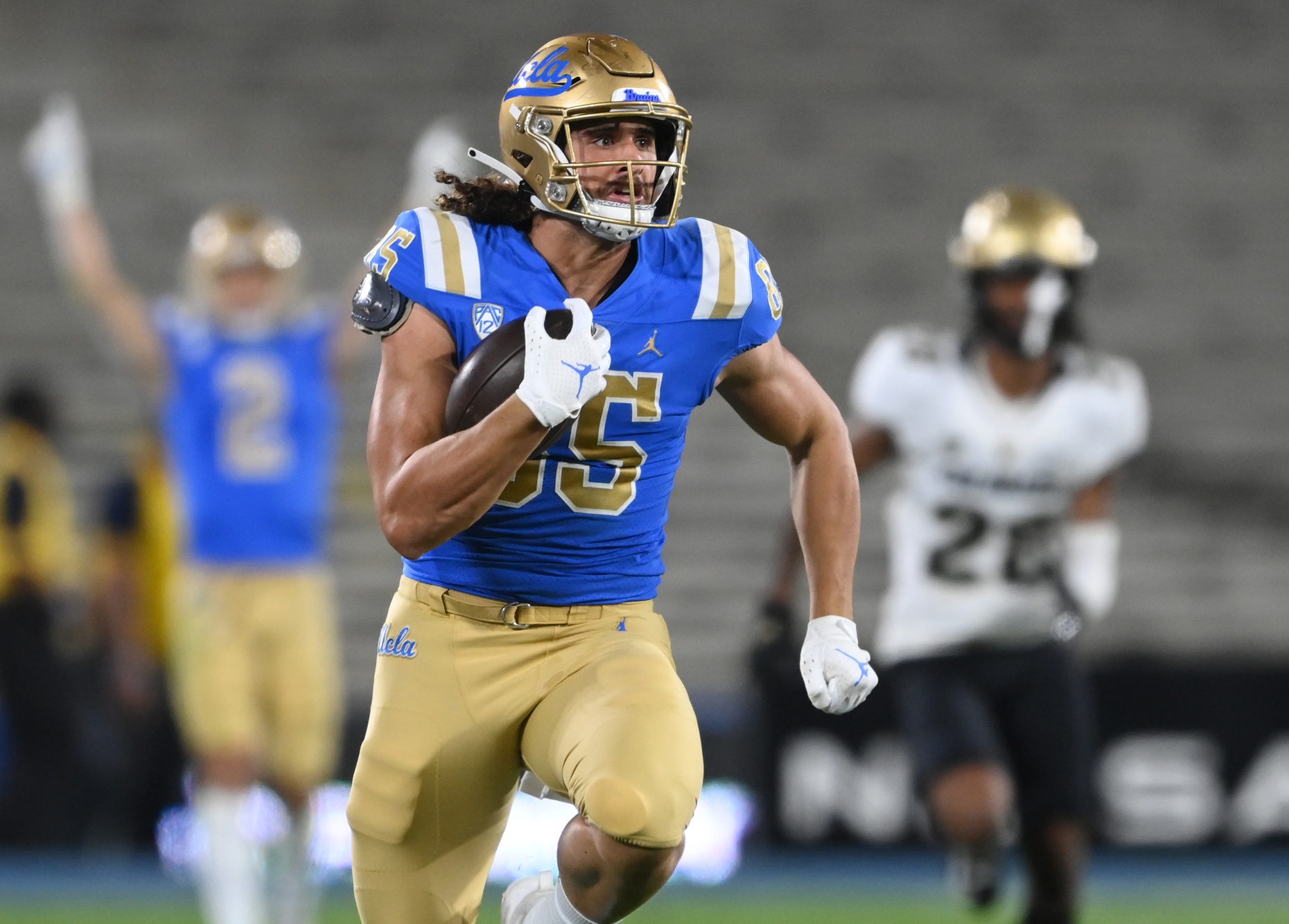 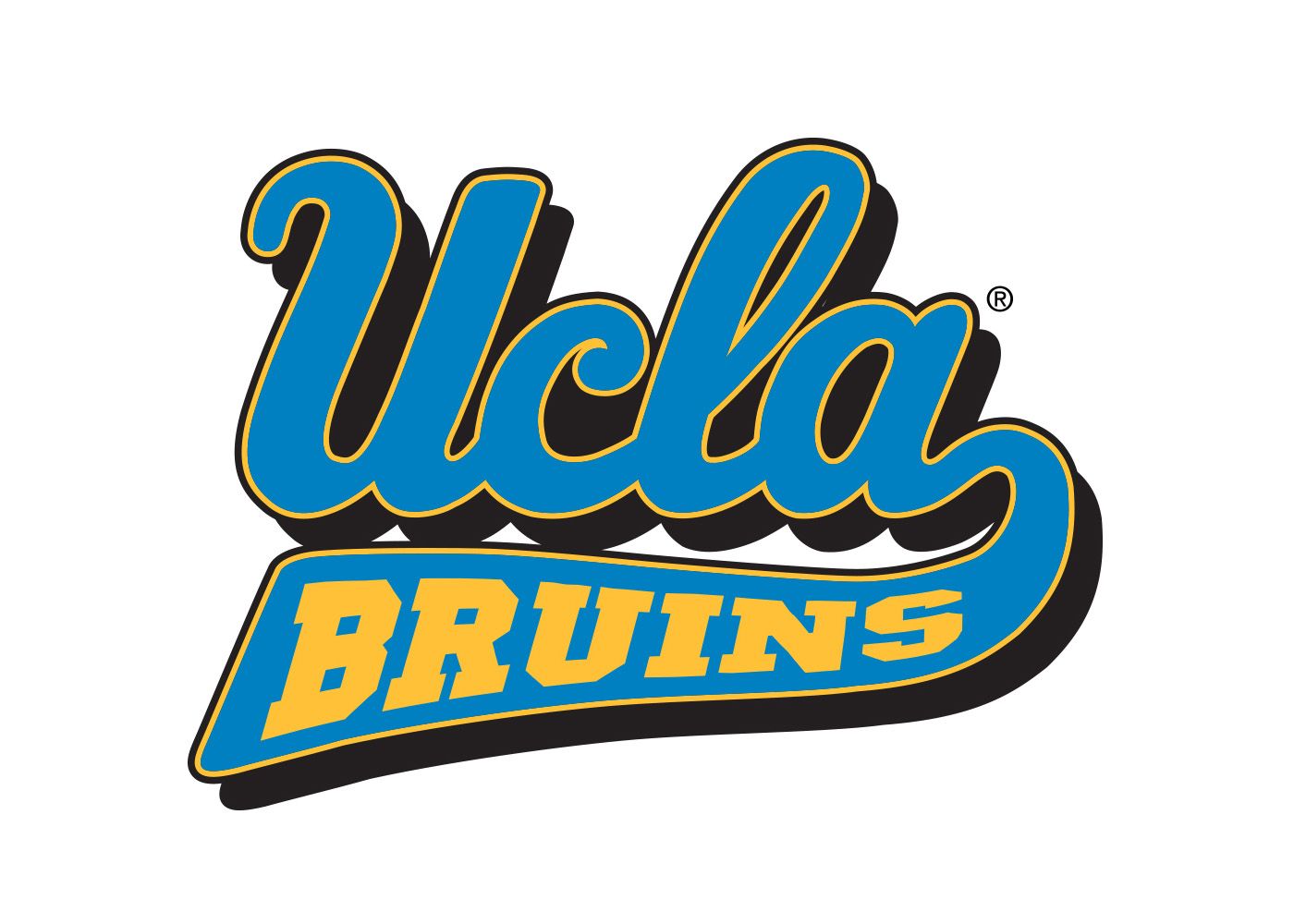 Put it in his area and let him do the rest.

He displays good natural hands as a pass-catcher. He can pluck the football with his strong hands. His catch radius also assists him in contested-catch situations.

Effective in creating space at the top of routes.

He’s a good route-runner. This is likely assisted by his route-running in his wide receiver days. He does a good job of dropping his weight and getting separation at the top of the route.

Reliable middle of the field target.

He plays with good ball skills. This is shown in his ability to track and catch. He has good hands and rarely drops passes between the numbers — even in congestion.

Greg Dulcich is a good athlete with good straight-line speed and agility. In the run game, he doesn’t offer much as a run blocker. However, he has the toughness and competitiveness to hold the point of attack. The passing game is where he thrives. He has good route-running in the short to intermediate areas.

He can win against man coverage against some safeties due to his route-running prowess and straight-line speed. He has good hands and a very good catch radius, making him a viable threat in contested-catch situations. In the NFL, he will likely be a complementary piece as an F to a traditional Y. Offenses who implore multiple-TE sets could use him flexed out or even in the backfield as an H back. He could afford to gain more mass and strength to assist in his cause as an every-down player in the NFL.

Versatility: He lacks true positional versatility. He is best utilized flexed out in the F position. He lacks the play strength to run block as an in-line Y. He can also be used on the wing, as well.

Competitive Toughness: He displays good competitive toughness. This is evident when he catches the football in contested-catch situations. He also shows some willingness as a run blocker but needs to get stronger in the NFL.

Blocking Skills: Blocking in-line will not be his strongest attribute in the NFL. He needs to get stronger in order to compete better when he is aligned on the line of scrimmage.

Football IQ: He demonstrates good football IQ in his play. He can find holes in the zone when his QB has scrambled. He shows good awareness for the sticks in situational football.

RAC Ability: He has good big-play ability. This is mainly due to his speed and creativity as a route-runner.

Pass Protection: He demonstrates the willingness and competitiveness to compete in pass pro. This won’t be a strength of his in the NFL. He is athletic and could improve in this regard with added play strength.

Big Play: He has made a good amount of big plays for UCLA’s offense. He can stretch the seam, catch the football, and run away from defenders.