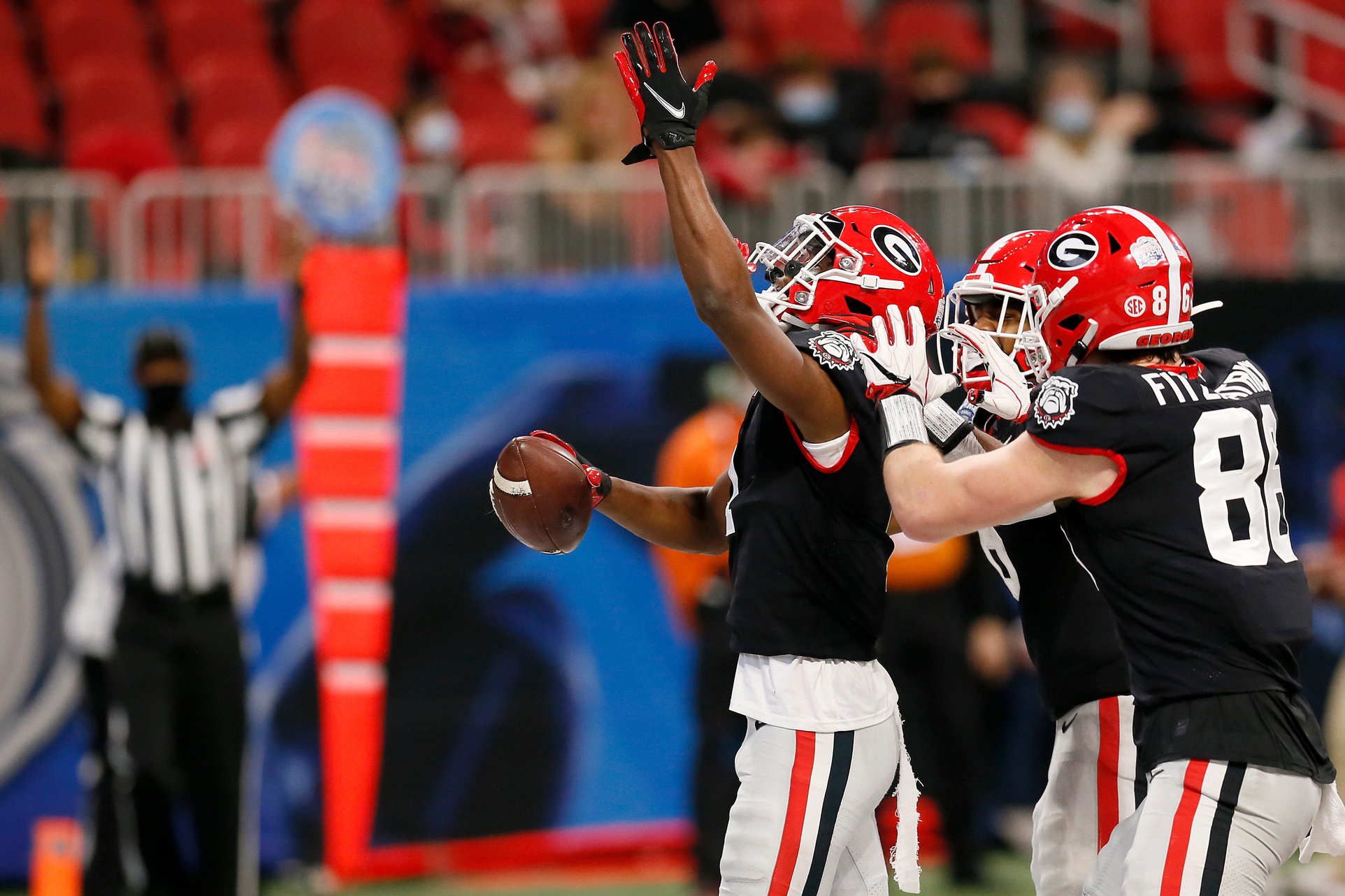 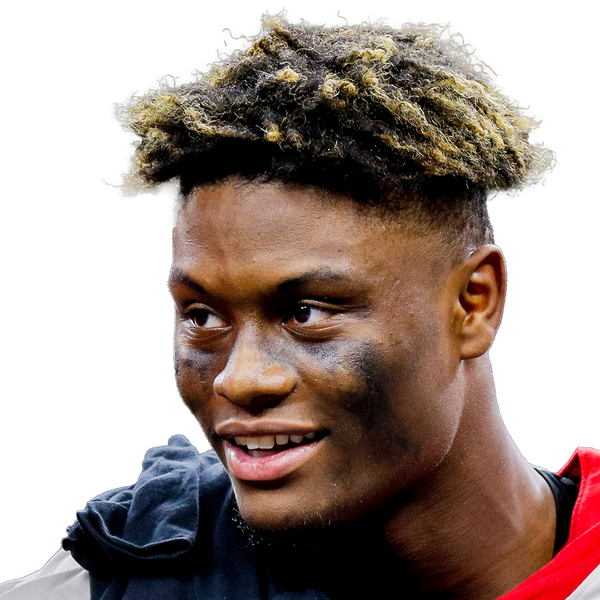 Pickens' ability to track the ball downfield is top-notch.

His outstanding ball skills are transferable to the NFL. He does an excellent job tracking the deep ball in the air. He also shows strong mitts to pluck the football in contested-catch situations.

Pickens wins vertically down the field and has come up clutch with explosive plays with consistency.

He has the ability to make big plays in an offense, particularly on downfield throws. He also shows the vertical deep speed to take the top off the defense.

The growth potential here appears to be significant.

He is a good route-runner. He understands how to attack leverage against man coverage. He also has the skill set to run the entire route tree.

George Pickens is a very good athlete with downfield speed, agility, and body control. In the run game, he doesn’t provide much in terms of stalk blocking. Due to his wiry frame, he can be out-physical’d by stronger DBs who are defending the run. It’s in the passing game where he excels.

He is sudden off the line of scrimmage and quickly closes the DB’s cushion. He is fluid and shows good body control as a route-runner, easily attacking leverage against man coverage. He has a very good catch radius and shows tremendous athleticism to contort his body and make difficult catches on off-target throws. He is a natural hands-catcher with strong mitts who easily catches the ball away from his body. He is a matchup problem in slant/fade situations. He can defeat press with foot quickness but will need to add mass, bulk, and upper-body strength to his wiry frame in order to play through physicality in the NFL.

Because he is lean and there have been injury concerns in his past, this could affect the projection to the next level. So while the grade is reflective of the talent level, there are other factors that could factor into his projection. Ultimately, he has redeeming value in his athleticism, agility, and catch radius.

Hands: He is a natural hands-catcher. He easily catches the ball away from his frame. He also shows good tracking ability on deep balls.

Separation: He gets good separation at the top of the route. He has good body quickness and speed, which makes him a dangerous threat.

Release: He is best served playing off the ball. He can get off the line with foot quickness but should gain more upper-body strength and mass to project as a true X.

RAC: He displays the ability to make some yardage after the catch. He has good long speed, which makes him a dangerous deep threat.

Football IQ: His football IQ wouldn’t be classified as a glaring weakness. He has moments of adjusting his route depending on coverage and down/distance.

Versatility: He lacks true versatility. He’s ideally suited outside and off the ball. His skill set does not project well to playing inside in the slot.

Competitive Toughness: Physical toughness may not be his strongest attribute. However, he’s extremely competitive at the catch point. There are instances in the past of him high-pointing the football over smaller defenders.