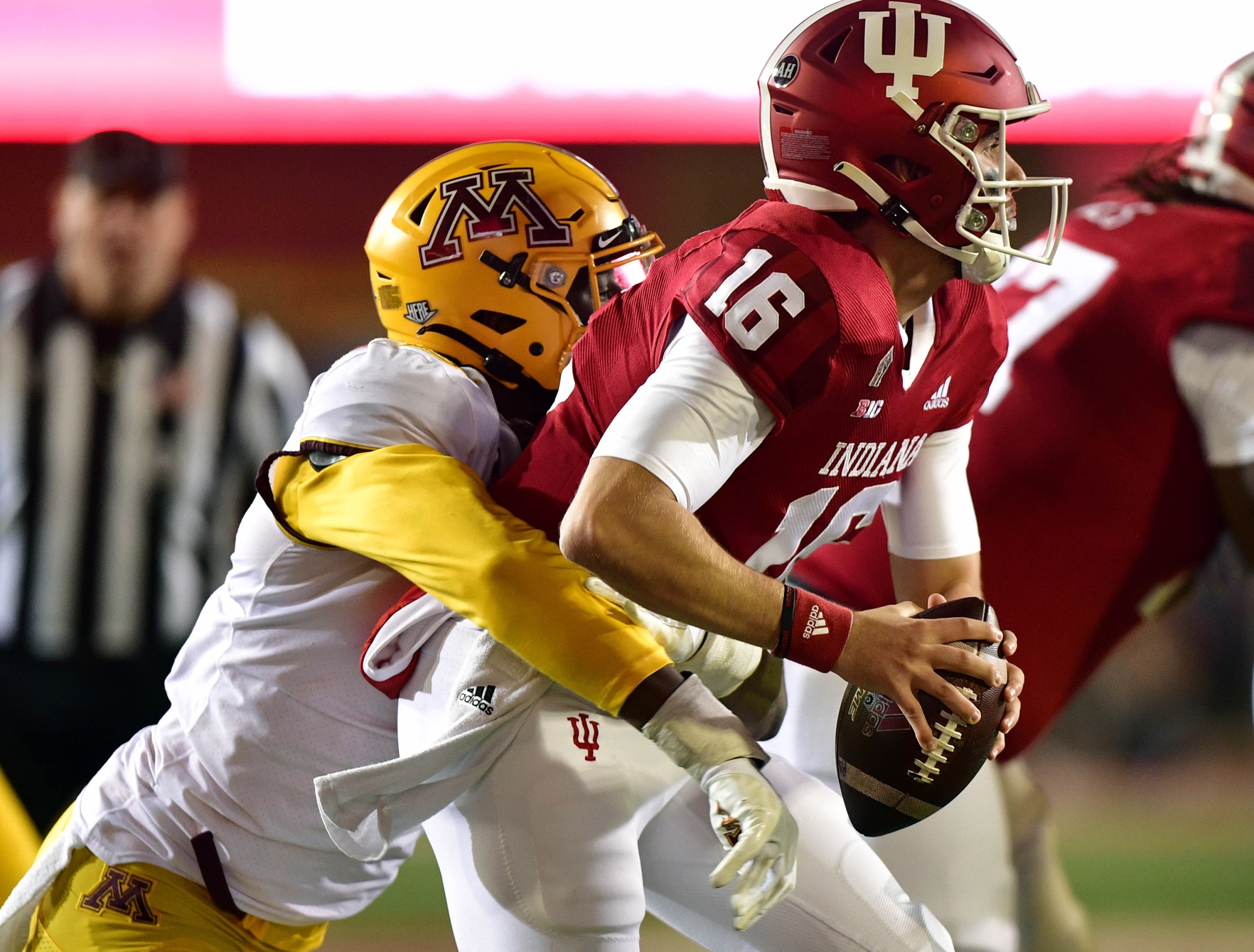 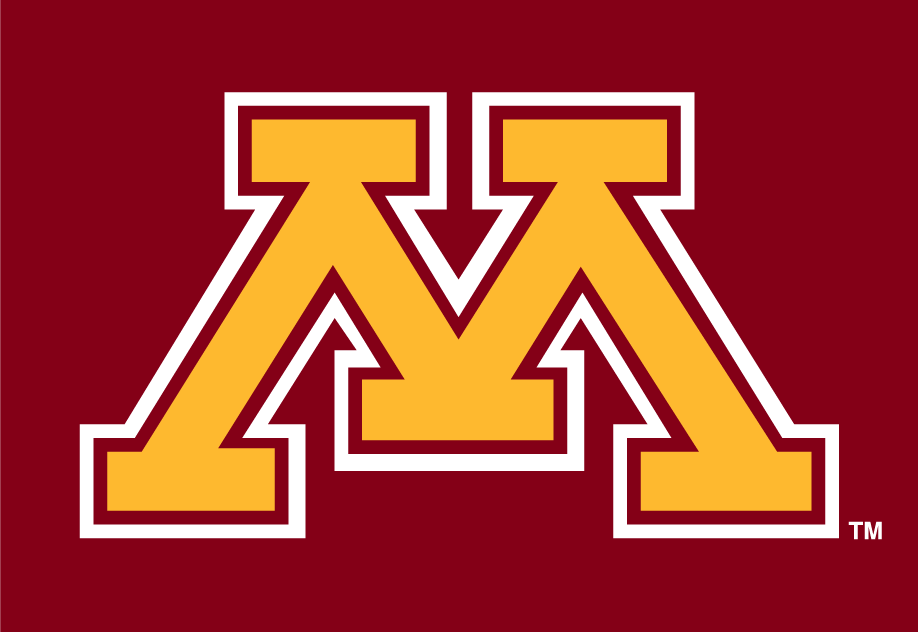 His reported 34.5-inch arm length comes in very useful at the point of attack. He’s got ample separation skills when he gets his hands fit and has grown to be consistent with his stacking abilities. As a pass rusher, he has a lot of room for growth in how early he’s able to discard hands and currently projects as a power rusher who will use that upper-body strength to collapse angles and roll back the pocket.

As a play-side defender, he anchors well and should be effective in holding the point against drive blocks to turn the ball back inside. When he’s slanted, he’s done well to crash and get his head across the frame of the blocker to occupy proper real estate. Against pullers, I would like to see a little bit more sturdy base to help him really slam that inside gap shut. Good backside collapse and flow.

There’s a pleasant level of mobility to his frame for such a big man. He’s capable of surfing down the LOS and maintaining his run gap integrity. He’s fairly effective in crossing face against oversets and has successfully worked back inside in rush situations. I wouldn’t ask him to be a featured edge contain player unless he’s in wide alignments—I like his forecast better with a linebacker capping him and giving him a smaller area to control.

Minnesota defensive lineman Esezi Otomewo is an intriguing developmental defensive lineman that offers prototypical size, length, and power to serve as a hand-in-the-dirt base end at the NFL level. The redshirt senior (not including added COVID-19 eligibility) prospect is someone I would still consider to be raw as a player, but he’s physically developed into the kind of body that you’d like to think you can find production from. Given his role in the Minnesota defensive front, I’m not sure this is someone who has been given a lot of opportunities to develop his pass-rush skill set and it would appear as though there’s some potential lurking under the surface to tap into. Otomewo is a powerful player with heavy hands and a lot of length. I’d like him best in a gap-control defense that asks him to stack and read blocks before implementing shedding techniques and continuing in pursuit of the football. Teams looking for organic pass rush help are probably going to need to search elsewhere, but as an early-down defender, I see plenty of appeal and even some versatility for Otomewo to step inside and help play as an interior defender.

Scheme tendencies: Gap control defense with ability to kick inside on passing situations

First Step Explosiveness: There is some nice juice here when he’s committed to shooting upfield. He’s a plus athlete and has more penetration ability than what he was able to showcase on the Gophers front. I think his quickness is a true winning trait on the interior—quick-footed tackles likely won’t be too pressed to get set up on their platforms with his speed off the edge.

Flexibility: I would classify Otomewo as a more dynamic athlete in linear situations, but for his size, he’s a pleasantly controlled athlete. I’ve seen some nice ability to open his hips and squeeze through creases or, alternatively, flatten to turn a corner. The coil he shows in his frame to stack the point of attack is a nice layer—he should handle one-on-one situations well if he’s put in the B-gap and asked to hold the point.

Hand Counters: There are some nice flashes in here. He hit Nicholas Petit-Frere with a nice inside counter and arm-over maneuver in the season opener of 2021. Power rushes and long-arm attacks are where he’s going to move the needle the most early on as he looks to continue to build out a more expansive repertoire, which gives his initial quickness a lot of importance to help him project as a winning pass rusher without that added nuance.

Hand Power: This is an area of Otomewo’s game that I have little concern with. He’s got heavy hands and his stab, long-arm, and two-handed stun are all powerful. His hand counters offer a lot of force and will enable him to produce ‘knockback’ at the point of attack in one-on-one situations.

Effort (Motor): I can certainly appreciate the effort that is shown here in both phases. Otomewo does well to scrape down the line of scrimmage and hoof after the play; he’s chased down a number of strung-out runs from the backside. I’ve seen him work outside the numbers in pursuit, too. He’s a try-hard in the best way possible.

Football IQ: I’m encouraged to see him be able to handle so many different alignments as a part of the Gophers front, but I am hoping to continue to see added growth as a pass rusher and pre-snap anticipation to really open up his game. There have been some instances where it appears as though he’s second-guessed himself in space or missed quick action that flashes early in the play and he’s run himself out of some plays as a result.

Versatility: Minnesota did a lot to move him around. He played end, defensive tackle, and aligned in wide angles as well. I think he can fulfill a similar role without the reps in space at the pro level and he’s got the makings of an inside/outside defensive lineman depending on his landing spot.