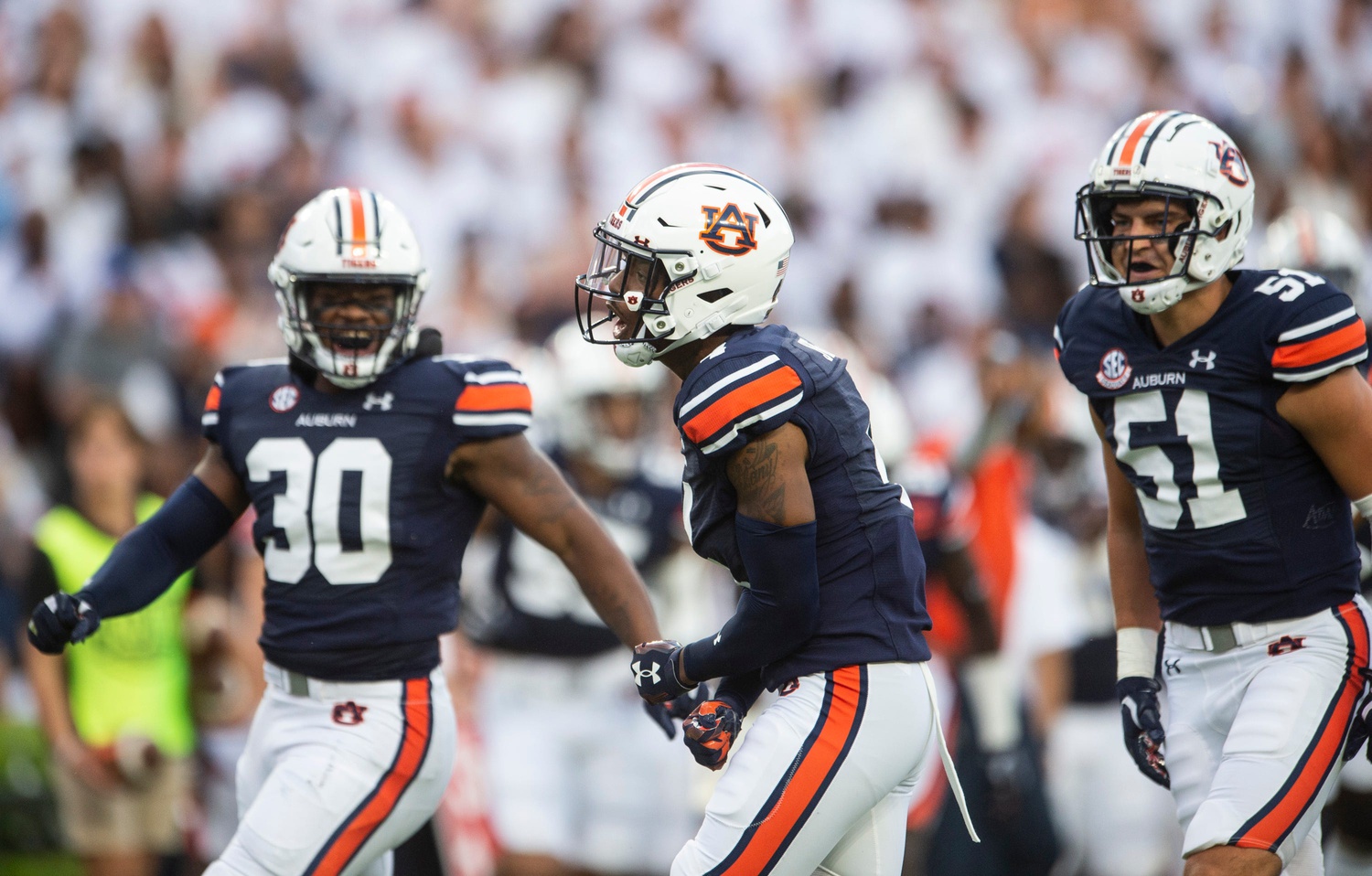 DJ James began his collegiate career with the Oregon Ducks. He turned down offers from more than 10 other Power 5 programs including Alabama, Florida, and Tennessee. The Alabama native spent two seasons in Eugene before transferring to Auburn.

James is an experienced cornerback with great ball skills. He has more than 700 coverage snaps in the last two seasons alone. He offers coverage versatility, capable of operating both man and zone coverages. I came away impressed with his click-and-close skills to trigger downhill on underneath routes from off-coverage. His competitive nature is evident at the catch point as he battles with receivers, accounting for 11 pass breakups and two interceptions since 2021.

A consensus three-star recruit, James came in with a high-level pedigree from a 6A high school in Alabama. James has sticky coverage skills that should be valued at the next level. James fits the mold as an outside field cornerback when projecting to the next level. He is at his best in off-man or zone coverage and can naturally leverage vertical routes and close on shorter ones. He is not the most physical run defender or shedding stalk blocks in the screen game. James plays with an aggressive trigger and can be susceptible to double moves and head fakes, leading to bigger explosive plays. I do have concerns regarding James’ long speed for carrying vertical routes by more explosive wide receivers.

Into year three in the NFL, James projects as a CB3 with the potential to be a CB2. Improving his leverage versus bigger wide receivers will be key—taking away the inside path and forcing them to the sideline to use proper technique to create tougher throwing lanes. At worst, he will be a depth piece and rotational cornerback in nickel/dime packages.

DJ James NFL Draft Scouting Report. Add him to your big board here.