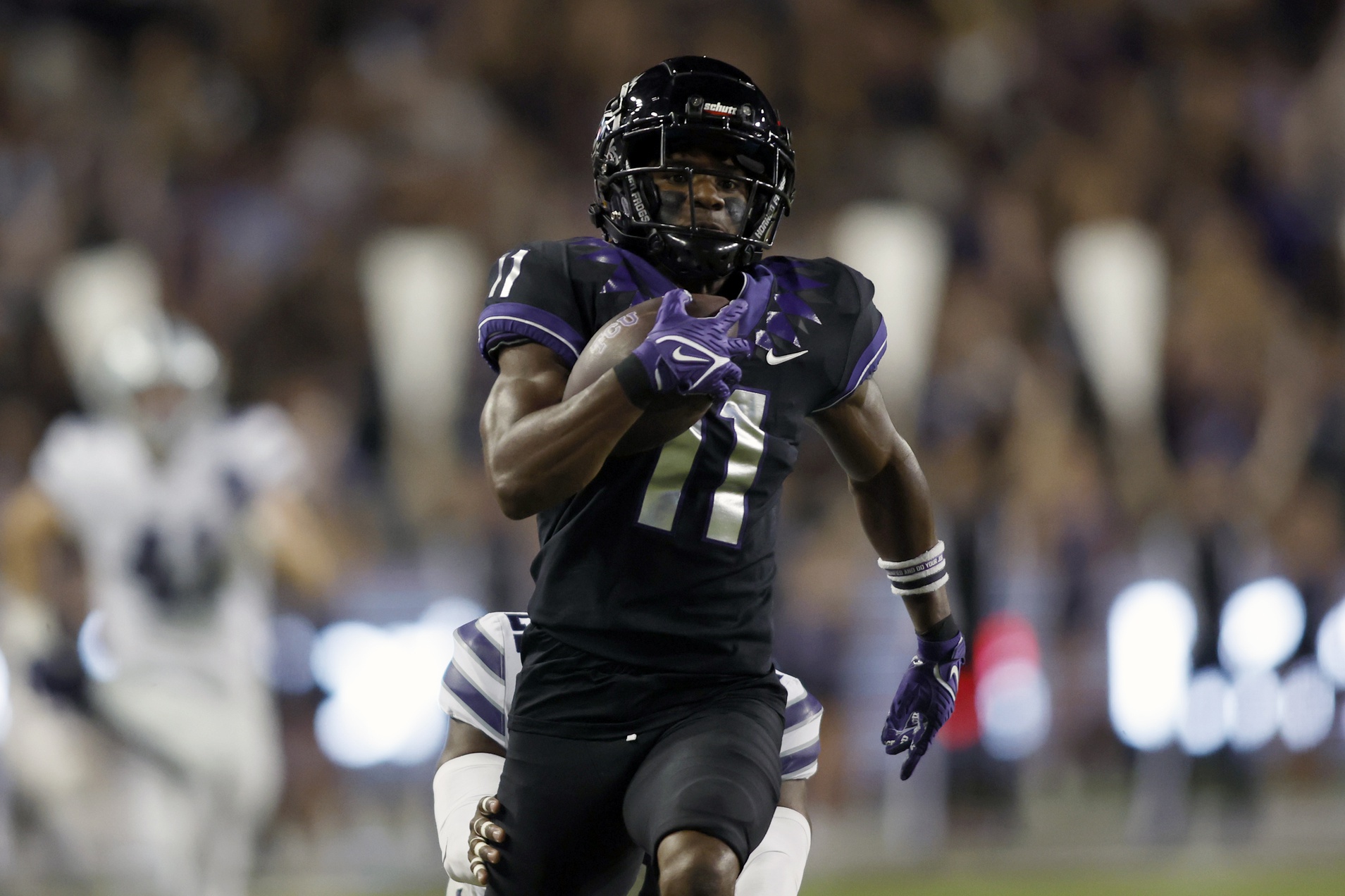 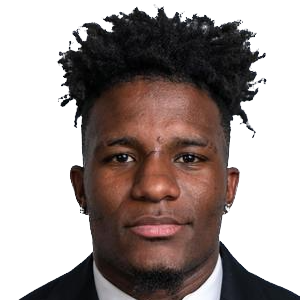 Derius Davis is a senior receiver for the TCU Horned Frogs. Davis is a versatile receiver that can help a team in multiple ways. Throughout Davis’ career, he’s been not only a reliable slot receiver but also a proven dynamic special teams player as a returner. In his career at TCU, Davis has five punt returns for touchdowns and one kick return for a touchdown.

As a returner, Davis shows the ability to accelerate and decelerate instantly, making it tough for defenders to get great angles on him to make the tackle. When Davis is contacted, he has the ability to slip out of tackles, making him a difficult player to wrangle in the open field. Davis is a smooth accelerator that makes running look effortless and he can separate from defenders.

Offensively, Davis aligns primarily in the slot but will occasionally align in the backfield to give the defense a different look. Davis received a good amount of manufactured touches via jet sweeps, handoffs, or quick screens to get the ball in his hands quickly. Much like he is as a returner, with the ball in his hands offensively, Davis is a tough tackle, maneuvering in tight, confined spaces with the speed to outrun defenders and the natural ability to make defenders miss. When running traditional routes, Davis provides the most value running vertical routes where he can use his speed to be the deep threat in a route progression.

Davis has unquestionable playmaking ability on special teams and offensively, but his slight frame will limit the ways he can be utilized as a receiver. Davis’ ability to play as an outside receiver against press is in question—he has yet to show that he can consistently do so. Davis is placed in alignments where he gets free access to the field and doesn’t have to deal with the physicality of press coverage in confined spaces. Davis will also have to prove that he can make catches with defenders draped over him. Davis showcases as a player that can make catches in traffic but has yet to prove that he is a consistent contested-catch receiver.

Overall, Davis’ immediate impact as an NFL player should come as a special teams return player while he continues to develop as a receiver to eventually become a three-down player on offense.

Derius Davis NFL Draft Scouting Report. Add him to your big board here.