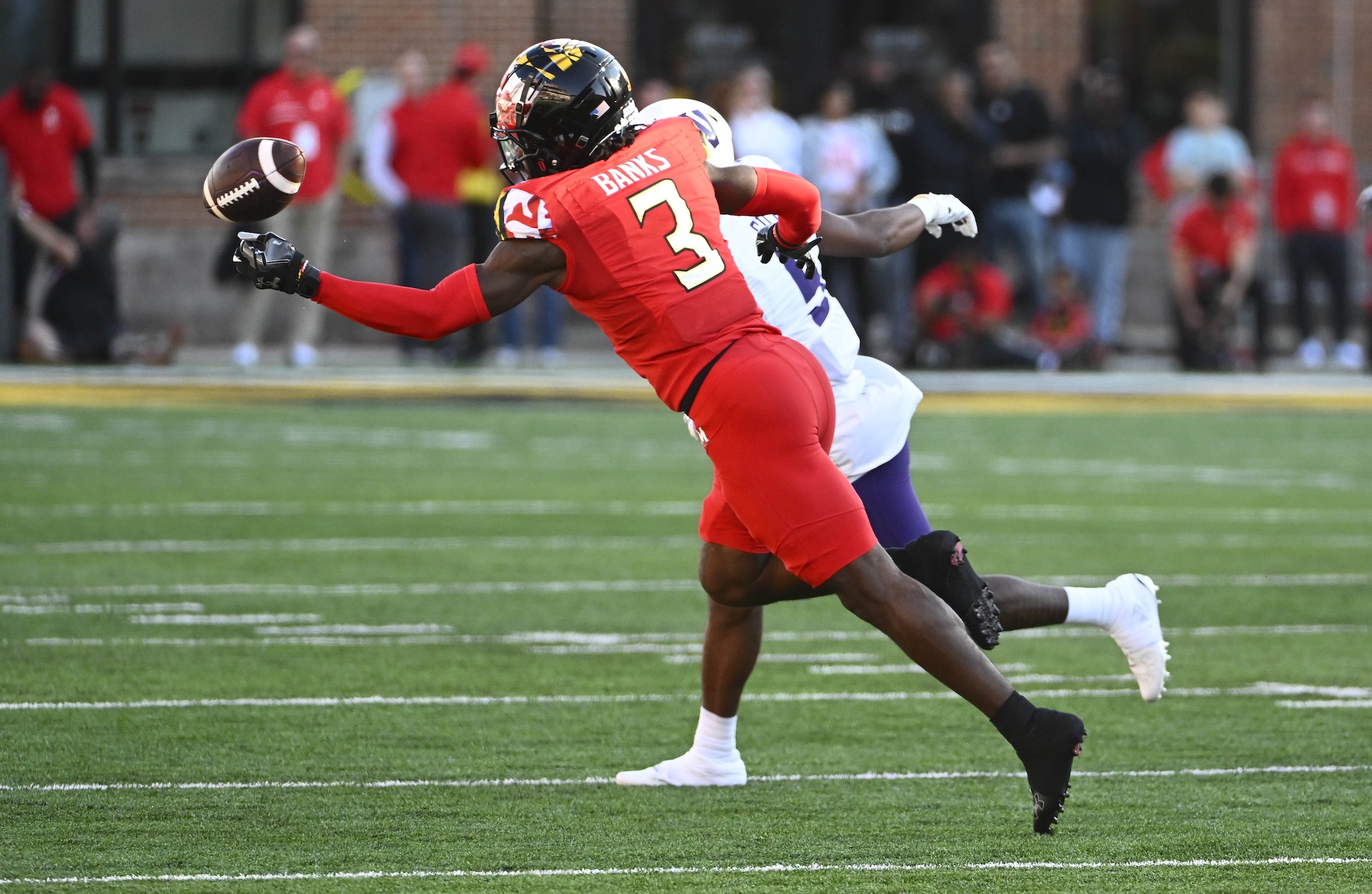 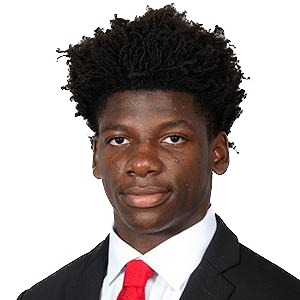 Deonte Banks has been a contributor on defense since his freshman year (2019) and has played in 30 career games. Banks’ 2021 season ended early due to an injury, but he returned for the 2022 season as the starting corner and had his best season overall. Banks had 38 total tackles, eight pass break-ups, and one interception. At 6-foot-2 and 205 pounds, Banks profiles as a big, physical corner who has surprisingly smooth transitions in and out of breaks to match and mirror wide receivers.

Banks has shown the ability to play both press and odd coverage at a high level. In press, Banks shows to be very physical and wants to get into physical combat with receivers because he is confident in his natural strength to disrupt the timing of their release and route. Once into the route, Banks can stay on top of receivers or play a trail technique—he is able to show off his athleticism in either. Banks has smooth, fluid hips and can sink in and out of breaks to stay in phase with receivers to make a play on the football. At the catch point, Banks has the awareness and the length to challenge receivers for the football and make catches difficult to make. In off-coverage, Banks is able to come out his back pedal quickly, plant, and drive to break up passes on underneath routes as a physical defender.

Banks is a physically impressive cornerback with plus-level height and length. He also has rare reactionary athleticism for a corner his size, showing the ability to flip his hips run vertical, then sink his hips and break back downhill toward the ball.

Banks’ improvements as a player stem from his improving his ability to be consistent in his technique. In press coverage Banks tends to get too aggressive and will two-hand jam receivers which could lead to him missing and them being able to stack him vertically or resulting in him having to grab and hold defenders. Banks also shows a tendency to hold and grab defenders throughout the route, which could result in pass interference penalties in the NFL. Banks is a plus-level athlete but not elite to the point where his athleticism can naturally make up for his flaws in his lack of technique. For Banks to be effective in man-to-man coverage, he has to be consistent with his technique. Banks also needs to improve his discipline in zone coverage. He is aggressive to attempt to jump passes and leaves himself vulnerable to double moves and giving up big plays.

Deonte Banks NFL Draft Scouting Report. Add him to your big board here.