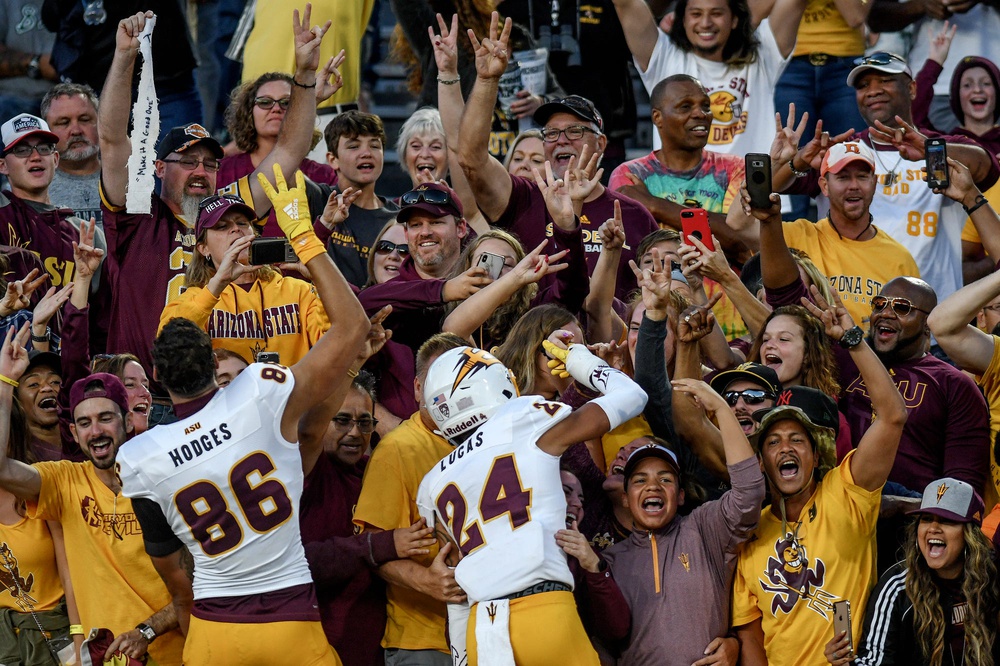 He is good in tackling situations. He is willing to come up and be aggressive against running backs. He also shows good tackling efficiency on the perimeter with regards to receivers.

He displays good ability in zone coverage. He uses his very good instincts inside in the slot. He also shows a good understanding of route combinations.

He displays outstanding football IQ and instincts. This is evident in his play in the slot. His excellent instincts will help him excel as a slot defender if he plays there.

Chase Lucas is a good athlete with regard to quickness and agility in coverage situations. In the run game, he displays good tackling efficiency on the perimeter and is more of a “drag-down” tackler. He is willing to come up and tackle running backs with the idea of getting them on the ground. In the passing game, he displays his excellent instincts in the slot and shows good route recognition outside. In press-man, he displays agility to mirror in a short area and appears to have long arms, but doesn’t get a good re-route at the line of scrimmage. In off-man, he could afford to become more technically sound, more consistent with his eyes, and tends to peek, seemingly due to his eagerness to get his hands on the football. He pedals with good hips and good closing quickness to the catch point. He is extremely competitive in these situations. He doesn’t panic when the ball is in the air and easily gets his head around to locate the football. He has excellent ball skills and displays good hands when making interceptions. Due to his excellent instincts, ball skills, and length, he will excel in zone coverage. When making interceptions, he is a dynamic returner with the football in his hands—projecting as an excellent returner. On third downs, he can play inside or outside. Although his instincts would serve him well in the slot, he’s probably best suited outside. Lucas has redeeming value with his excellent instincts, ball skills, size, and competitiveness, but lacks elite play speed.

Man: He excels in man coverage. He has good hips and his athleticism helps him to stay in phase. He closes separation with urgency and is competitive at the catch point.

Ball Skills: He has very good ball skills. He can track the ball in the air and does a good job when he arrives at the catch point.

Versatility: He has true positional versatility. He can play and excel outside. However, he can play inside and excel in zone and man situations.

Competitive Toughness: He displays good competitive toughness. He is extremely competitive when the ball is in the air. He closes separation with urgency.

Functional Athleticism: He is a good athlete overall. He is a loose-hipped athlete who changes direction with ease. He is fluid while in coverage, which helps him to stay in phase.

Run Defending: He is willing run defender. He will come up and tackle running backs. He’s not a killer in this regard, but he’s efficient.

Length: He has sufficient length for the position. He will likely measure under the 6-foot threshold. However, he appears to have long arms on tape.