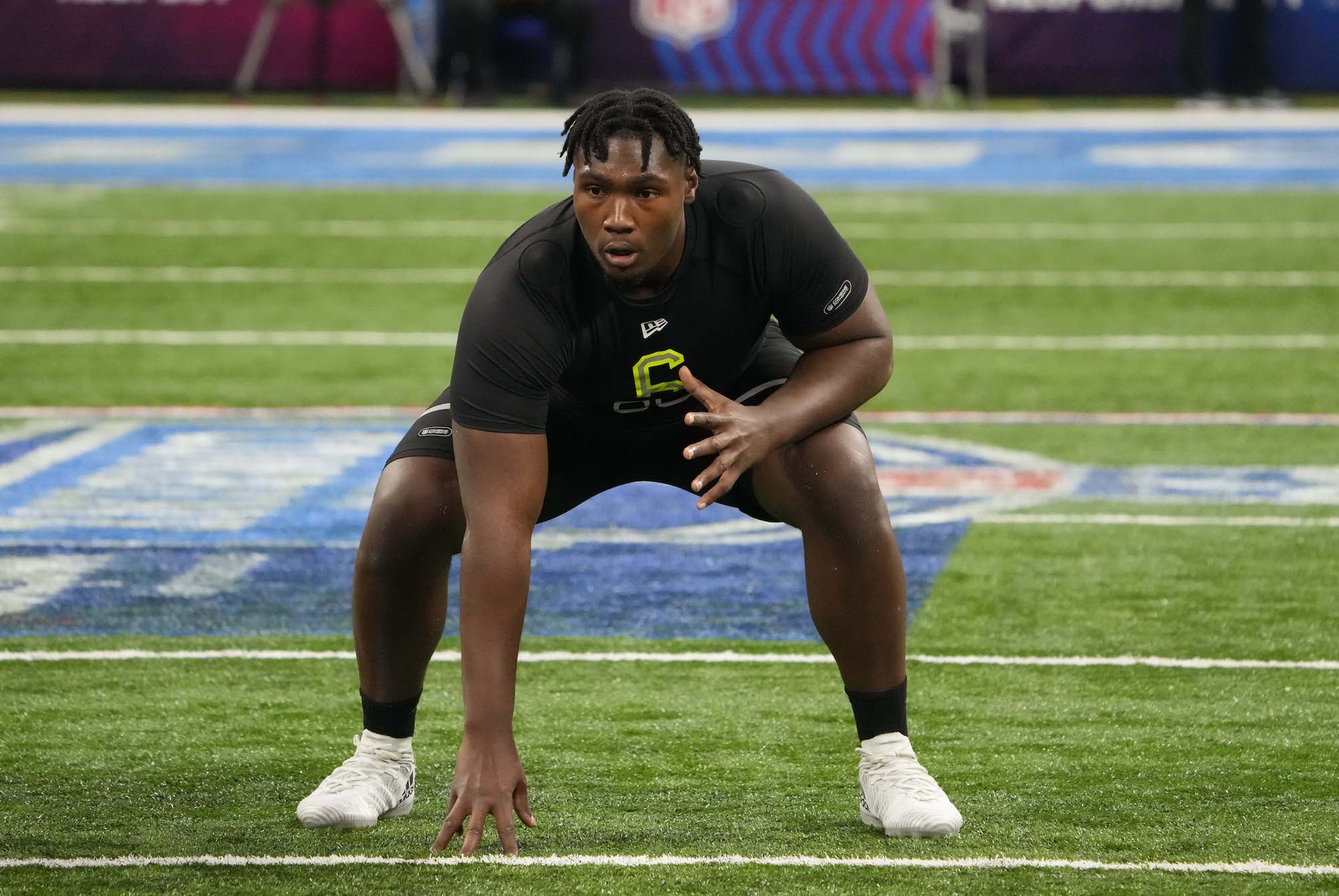 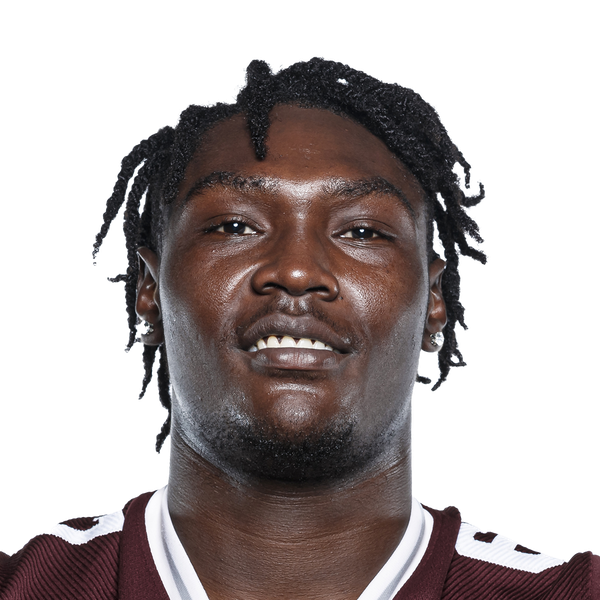 This is the best pass protector at offensive tackle in the 2022 Draft.

This may be Cross’ best trait. Cross has a quick first step that allows him to immediately gain leverage on pass rushers and dictate the pass-rush sequence. From this position, he is able to run defenders around the arc using his athleticism or he can prepare himself to absorb defenders who choose to bull rush him. On plays that defenders bull rush him, Cross has just enough strength to anchor on defenders and prevent getting pushed into the quarterback.

Watching Cross operate and react to color flashing across his face is highly impressive.

At Mississippi State, they operate in wide splits, which puts every offensive lineman in space. Because of this, you are easily able to see how fluid Cross is in space. He has exceptional lateral mobility in his pass sets, and the ability to consistently redirect his body weight to mirror defenders. Cross is able to keep his feet active moving laterally while engaged with defenders. In the run game, he is great at working laterally to cut off backside defenders.

This is probably the most fluid offensive tackle in the draft. His ability to redirect and move in space is effortless.

Cross displays really good balance in his ability to redirect and react to pass rushers’ counter moves. He is able to maintain a good knee bend to maintain his power. His ability to play in space at a high level is due to his great balance and maintaining his overall body posture. Even when Cross loses his leverage, he is such a good athlete that he is able to execute an unorthodox move to still throw his body in the way to finish the block.

Charles Cross is a redshirt sophomore that has started the past two seasons for Mississippi State. Cross has logged more than 20 starts at LT for the Bulldogs. Cross is an exceptional athlete with a great initial first step that makes it difficult for edge rushers to beat him around the edge. He is a fluid athlete in the open field, making it easy to redirect and match defenders’ counter moves. In the NFL, Cross’ best position will be as a left tackle who can athletically match up with some of the best edge rushers in the NFL. Cross lacks the true strength at the point of attack to be a dominant run defender, but in the right offense, he will be a great pass protector.

Scheme Fit: Zone-blocking scheme where his primary role is to cut off the backside of plays.

Competitive Toughness: Cross does not have the prototypical mass you would expect from a starting SEC left tackle, but he doesn’t let this prevent him from battling in the trenches. In the run game, Cross is willing to throw his whole body at a defender to execute a block. In the Mississippi state scheme, they ask their offensive linemen to complete a wide array of blocks and Cross gives 100% to execute every block.

Length: Cross has the adequate length needed to play tackle in the NFL. Arm length never showed as an issue in his ability to shoot his hands or control defenders at the contact point. Cross does a great job at timing his punches, so if length was an issue, he overcomes with the precision and timing of his punches.

Football IQ: Cross’ overall IQ shows itself through the small nuances of his game. In pass sets, Cross has perfect timing in shooting his hands, which leads to him rarely becoming overextended or missing a defender. He also shows his IQ in the run game when he understands if he has to cut block a defender to get him to the ground quickly. Cross’ process isn’t always standard, but he is always effective.

Hand Technique: Cross has really good hands. He beats defenders up with his consistent punches and uses these punches to slow their momentum. He has excellent timing for his punches. In the run game, Cross’ hands can initially get outside of his frame but he works to reset them on the inside of the defender’s frame

Anchor Ability: Cross is such a good athlete that most times the only option defenders have to win is to convert speed to power and force him to anchor. Cross has the ability to anchor but he does give up a substantial amount of ground in the process. Cross has to jump back until he is able to find enough power to finally settle down, which usually results in him being only a couple feet away from the quarterback. This can be an issue for Cross as he takes on bigger, stronger athletes in the NFL. But on the college level, Cross has seemed to hold his own and while he gives up a lot of ground, he rarely gives up the sack.

Power At POA: Cross is a great athlete for an offensive tackle due to his lean frame. But this becomes an issue for his power. In the run game, Cross generates initial contact power but isn’t able to maintain it through the block. Oftentimes he is easily shed and loses his engagement with the defender. In his pass sets, Cross has to battle to maintain positioning when defenders convert speed to power on him and it results in him giving up a sizable amount of ground.

Versatility: Cross possesses very elite traits in some parts of his game and not so much in others, meaning that he has very limited versatility. Cross is great in pass protection due to his lean athletic frame, but not so much in run blocking. So, with that being said, Cross will be best served as a left tackle in the NFL where his primary role is to pass protect.