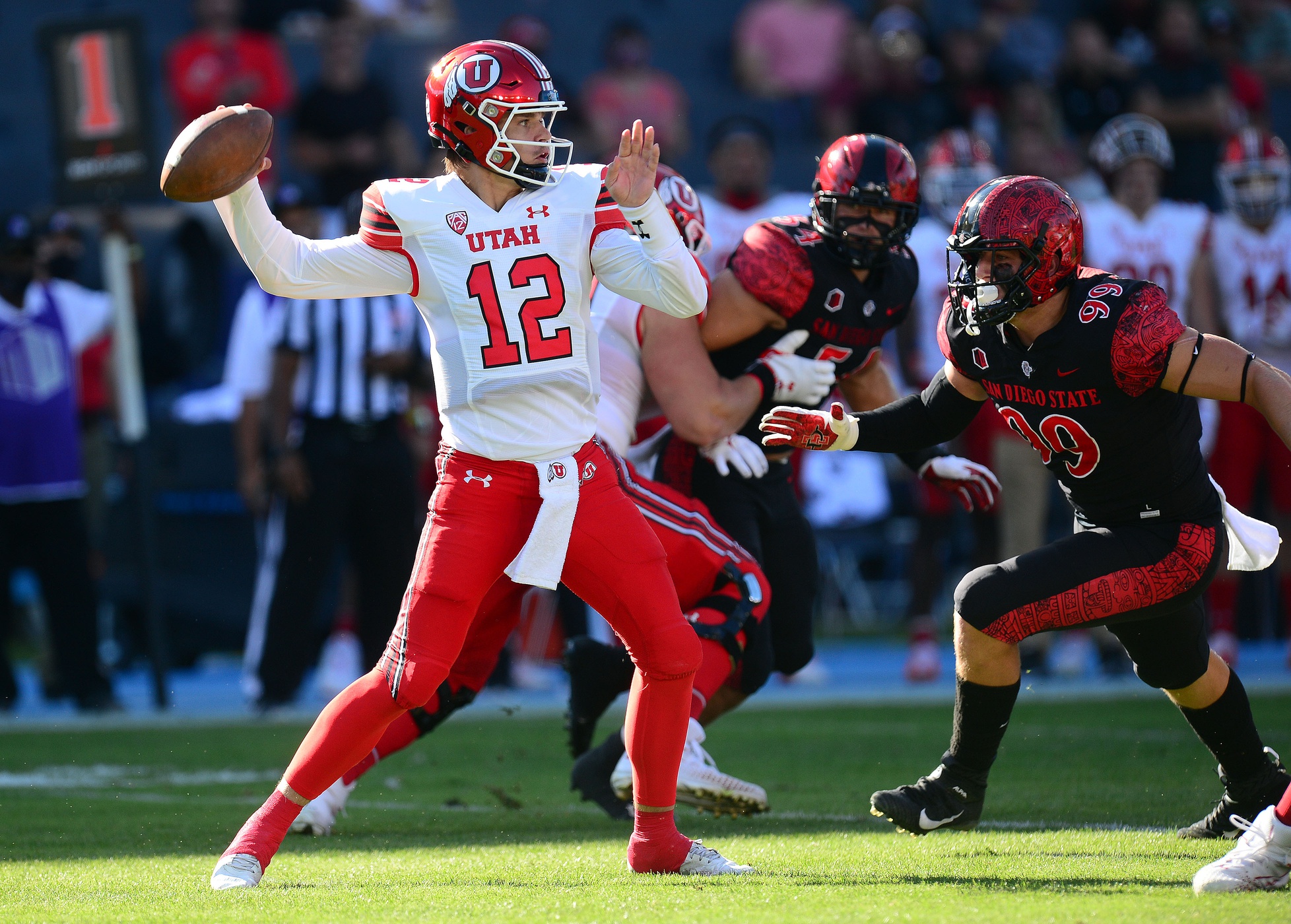 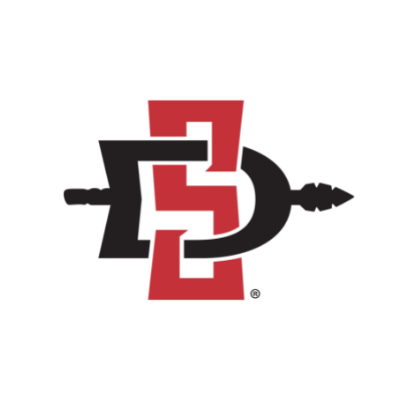 Thomas was on a different level than the competition in the Mountain West.

He has an outstanding get-off. He is a quick-twitch athlete who plays with outstanding initial quickness. This puts linemen in really tough positions.

Hands are constantly in motion, looking to deconstruct blocks.

He is exceptional at using his hands. When he cannot get home with his initial move, he uses his hands very well. He has good pop and explosion in his hands.

We're pretty sure he moonlights as the Energizer Bunny.

He plays with rare-level effort. His emotional endurance is second to none in this class. He wins with his effort and outstanding hustle and also combines it with good technique.

Cameron Thomas has played in several different alignments from this position. He is a good athlete with good initial quickness, agility, and outstanding body control. In the run game, he is heavy enough to hold the point on the interior, disengage, and get to the football. He has a relentless motor and is a constant threat on the backside of run plays.

In the passing game, he has been dominant in the Mountain West Conference. He’s virtually unblockable with single blocks. He not only wins with pure hustle and motor, but combines it with very good hands and an understanding of leverage. He has used a one-arm on the edge while also converting speed to power. He’s bull rushed and even slithers in the gaps when he’s reduced down to a 3 or 4i, showing really good instincts and pass-rush understanding when working a lineman’s half-man.

In the NFL, he is ideally suited as a 4-3 DE. However, he will be impactful as an interior rusher in sub-packages. He is versatile enough to align in various positions on third downs.

Flexibility: He has sufficient-level flexibility. He is a taller player whose size can get him in trouble when he’s reduced inside. However, he shows some level of ability to bend and get the edge.

Hand Power: He has some power in his hands. He can disengage and get to the football. He can also knock the opposition back with his explosive hands.

Run Defending: He is exceptional against the run. He is physical and tough at the point of attack. He also does a good job disengaging and his relentless hustle and motor help him get to the football.

Football IQ: He has good football IQ. He sets up offensive linemen and wins on the interior. He has a good feel for where the QB is going to set up at the top of his drop.

Lateral Mobility: He has exceptional lateral mobility. He can move down the line and get to the football in the run game. He also shows dynamic movement skills as a pass rusher.

Core/Functional Strength: He has good functional strength. This helps him as a power rusher in the MWC. His ability to disengage helps him be as impactful as he is.

Versatility: He has aligned in several different positions at SDSU. However, I believe his best position is 4-3 DE. He could potentially gain mass and play reduced down inside.