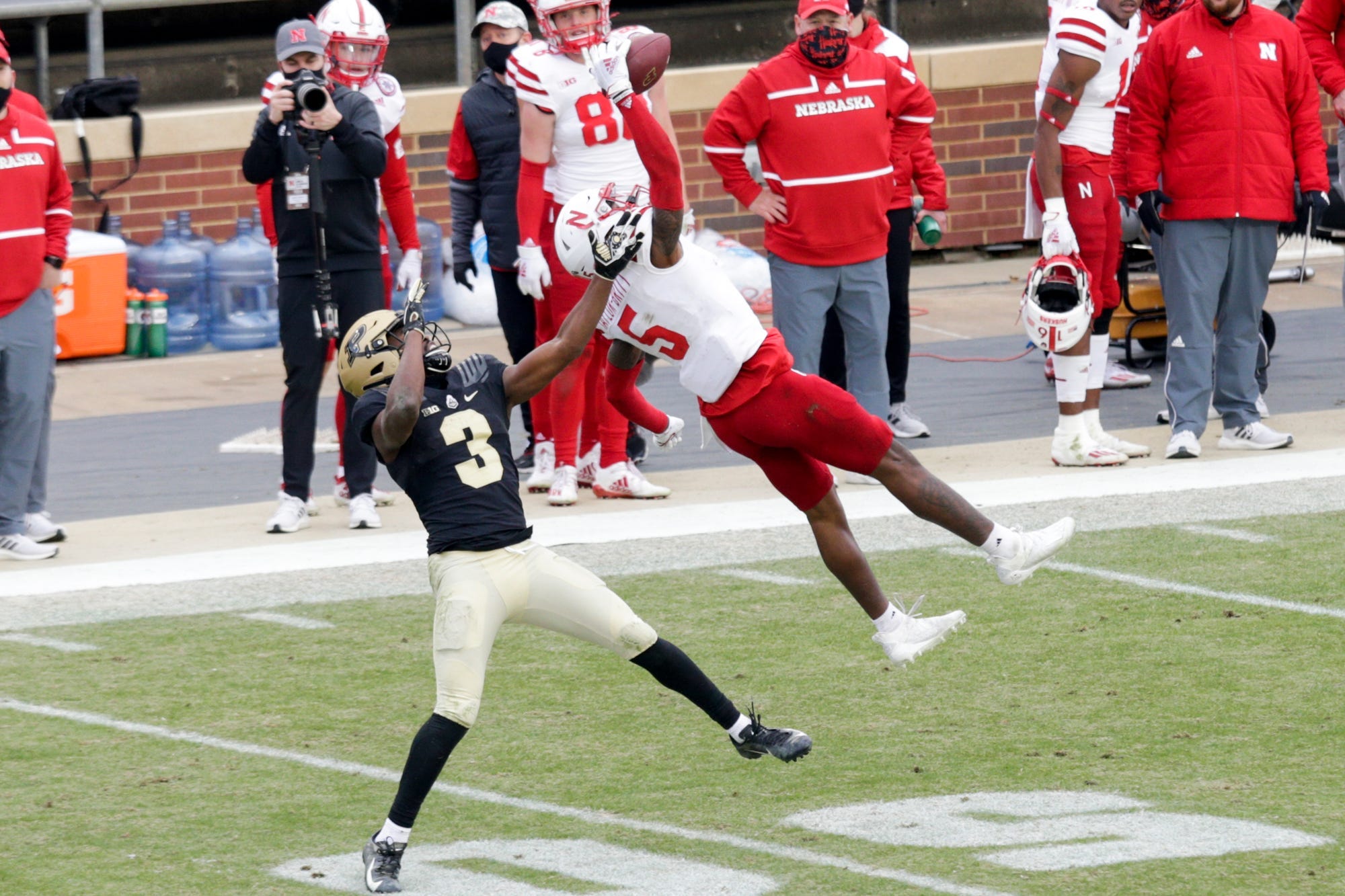 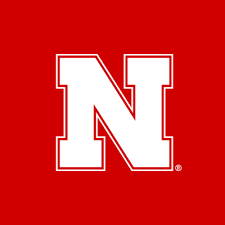 He'll smack the taste out of your mouth.

Yes, please. This dude hits like a strong safety. He’s a violent striker in head-up instances and I didn’t see many missed opportunities in one on one—only a handful of missed reps near the line of scrimmage when he was reducing down and ducking underneath kick-out blocks by TEs or pulling linemen, which compromised his fit.

Effort and flow to the football jump off the screen.

Taylor-Britt is a rare enforcer on the perimeter. He’s very difficult to seal off in the run game and he’s stepped up to create some booming hits on the outside. He dropped TreVeyon Henderson like a sack of potatoes in the red zone on a reduced split and close against OSU in 2021. Effort and flow to the football jump off the screen and his rally efforts help minimize big plays in his direction.

Some consider him a strong candidate to convert to safety.

This is a big plus to Taylor-Britt’s game. He’s a terror for wide receivers to try to pin. He’s got length, very good linear acceleration, and is a plus tackler. I’ve seen him drop the shoulder on the LOS a number of times and he’s actually ended up logging a pretty impressive track record of minus plays (10 career TFL).

Nebraska cornerback Cam Taylor-Britt is one heck of an impressive player at the cornerback position. The Huskers implemented him in a number of coverages but he was most frequently used in zone coverages to allow his feel for attacking the football and triggering in the run game to shine most. Whether he was playing deep-third, clouded flat assignments, quarters, or even the occasional rep in the middle of the field, Taylor-Britt showcased a starting skill set with his eyes in the backfield. But he was also locked into man coverage on the perimeter and showcased sufficient turn-and-run skills for any team looking to get more man coverage reps out of him on the outside.

Taylor-Britt is an impressive athlete for his stature and was once upon a time a high school quarterback; he was a dual-threat passer with 30 total touchdowns in his final season before transitioning to the defensive side of the football upon his arrival in Lincoln. Taylor-Britt is an impressive leader who cut his teeth as a special teams player as a freshman before earning a starting role, which he’s held for three seasons as he served as a team captain in 2021. He’s twice been named Second-Team All-Big-Ten (2020 and 2021) and has flashed big plays in coverage just about every time he stepped foot on the field.

I think this is an NFL starter and a scheme-diverse one at that. Taylor-Britt has the ball skills, functional athleticism, and tackling prowess to see the field early on.

Man Coverage Skills: Taylor-Britt is effective in his ability to press and when able to secure his hands and flip to carry, he’ll sufficiently stay in the hip of receivers—although I did note a few reps where he played too high on the inside shoulder and allowed back-shoulder targets. He isn’t an overly dynamic or fluid athlete at the top of routes and leans into his physicality here, so either keep him on the body of receivers through the entire rep or play him in zone—I’d prefer not to play him in off-man coverage with frequency.

Zone Coverage Skills: This is where he really pops in coverage. He’s played frequently in a half-turn and keyed the quarterback with his back to the boundary—he’s shown himself capable of creating action for himself in this area. Zone assignments that ask him to play over the top but leave room for him to jump down and get involved in run support on the perimeter will allow his best traits to be most frequently called upon.

Ball Skills: Five career interceptions have come on a number of different opportunities. His pick against Penn State (2020) was on a poorly thrown football left high and inside on the sideline. His pick against Rutgers (2020) was a good adjustment to a deep shot downfield. His ability to extend and make “Odell Beckham Jr. catch” type pass break-ups was spotlighted in coverage both against Purdue’s David Bell and Penn State’s Jahan Dotson. He takes good angles and can quickly close throwing lanes in zone as a result.

Versatility: Taylor-Britt has handled ample special teams duties in addition to his role as a three-year starter. He stripped Laviska Shenault on a kickoff return in 2019 on an excellent hustle play and has logged a total of 10 kick/punt returns in his career. In a deep cornerback room, he’d be an excellent presence on the kick coverage units.

Functional Athleticism: I think Taylor-Britt is an above average athlete, even with the restrictions that come with such a big, long body in space. His body contortion skills at the catch point (PSU 2020 vs. Jahan Dotson in the red zone) are tremendous. He’s got very good acceleration skills to go with it in an effort to squeeze throwing windows.

Football IQ: I thought there were some instances of tunnel vision throughout his coverage, particularly when he closes in toward the box against reduced splits and needs to anticipate the run game. He had one rep versus Michigan (2021) where he seemed to misdiagnose a TE leak and needed a miraculous recovery to avoid a touchdown in the low red area. On the perimeter, I have seen him bait a number of throws and his anticipation looks strong. His nose for the football as a tackler pops too with four career forced fumbles. He makes a really good effort to punch the football out.

Length: NFL teams are going to be drawn to his extension skills. They shine in zone when trying to extend and combat the football in squeezing windows, they shine in the press and they shine as a wrap-up tackler. He appears to have prototypical length to play outside.