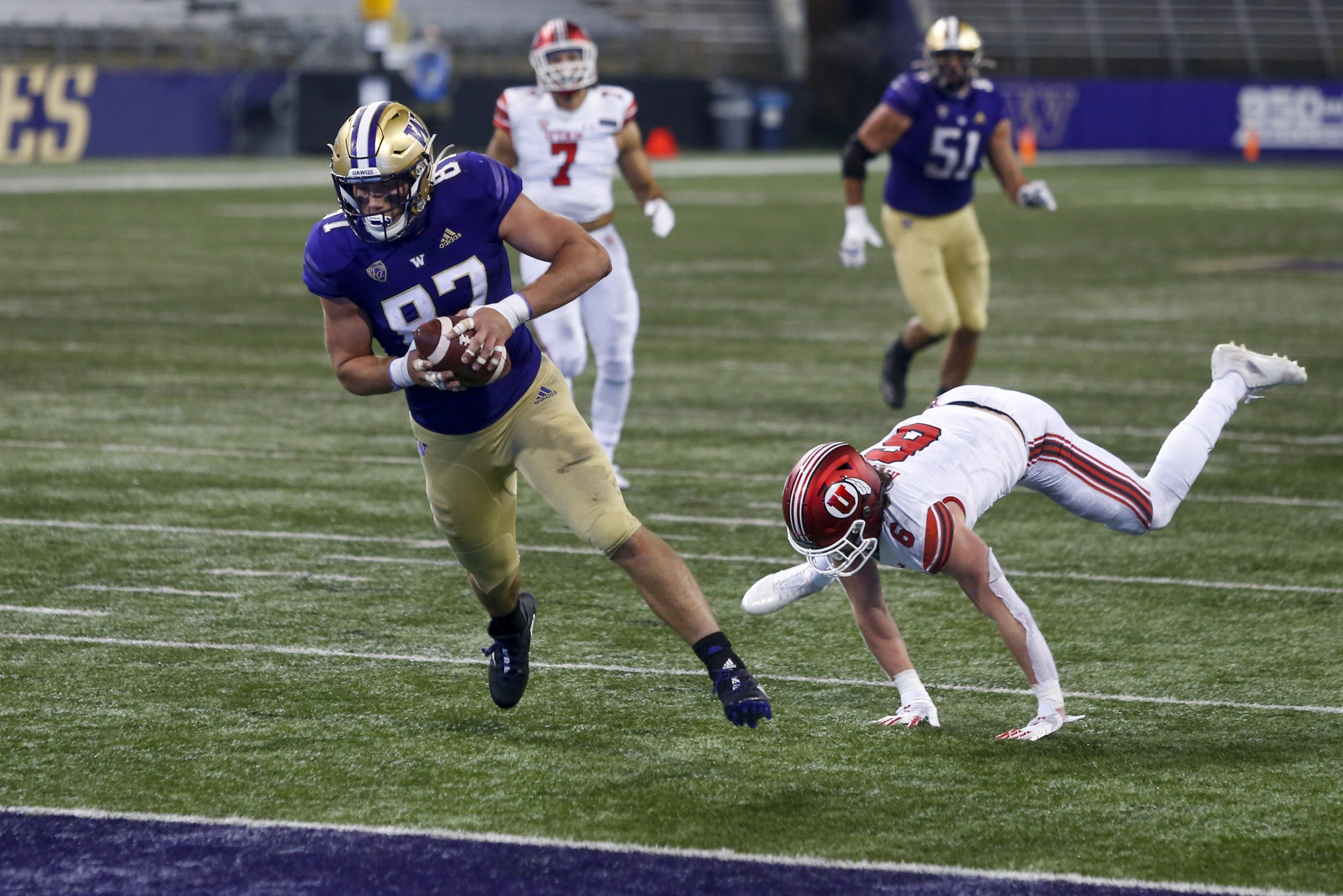 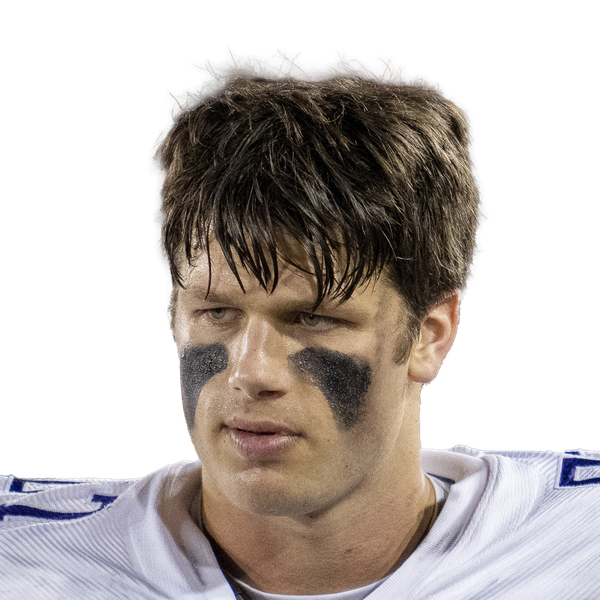 Otton is capable of fulfilling a plethora of roles and alignments.

He is a versatile player who can align in multiple positions. He can flex out as an F, he can align in-line as a traditional Y, and he can also align in the backfield as an H.

He may not be a mauler as an in-line option, but he can certainly hold his own.

He displays his competitive toughness as an in-line blocker. He is tough and physical at the point of attack. He works hard to secure the catch over the middle when contact is imminent.

His ball skills and hands make him dangerous to create chunk gains.

Cade Otton is a sufficient-level athlete with regards to downfield speed and separation quickness as a route-runner. In the run game, he is a very good in-line blocker with good power at the point of attack. He has some nastiness and tenacity to him in the run game. In the passing game, he demonstrates the football IQ and versatility to align at Y, F, or H. He has a very good catch radius and strong hands to pluck the football. He lacks elite separation quickness at the top of the route but does a good job catching the football away from his frame. He is a mismatch up the seams against smaller linebackers and does outstanding work between the numbers.

Route Running: This particular area isn’t a strength of his. However, this isn’t a glaring concern, either. He is crafty enough to gain separation against man coverage. He also knows how to sit his route down in zone.

Blocking Skills: He displays good blocking skills, particularly in the run game when he is in-line. He uses his good length when he is engaged as a run blocker.

Football IQ: He displays good Football IQ. He rarely runs into coverage underneath. He also does a good job of uncovering in scramble situations.

RAC Ability: He has sufficient RAC ability. He’s not elusive in space, but shows some straight-line speed with the ball in his hands.

Pass Protection: He is good as a pass protector, mainly due to his competitiveness, length, and toughness. He can handle edge rushers by himself and does a good job in max protect situations.