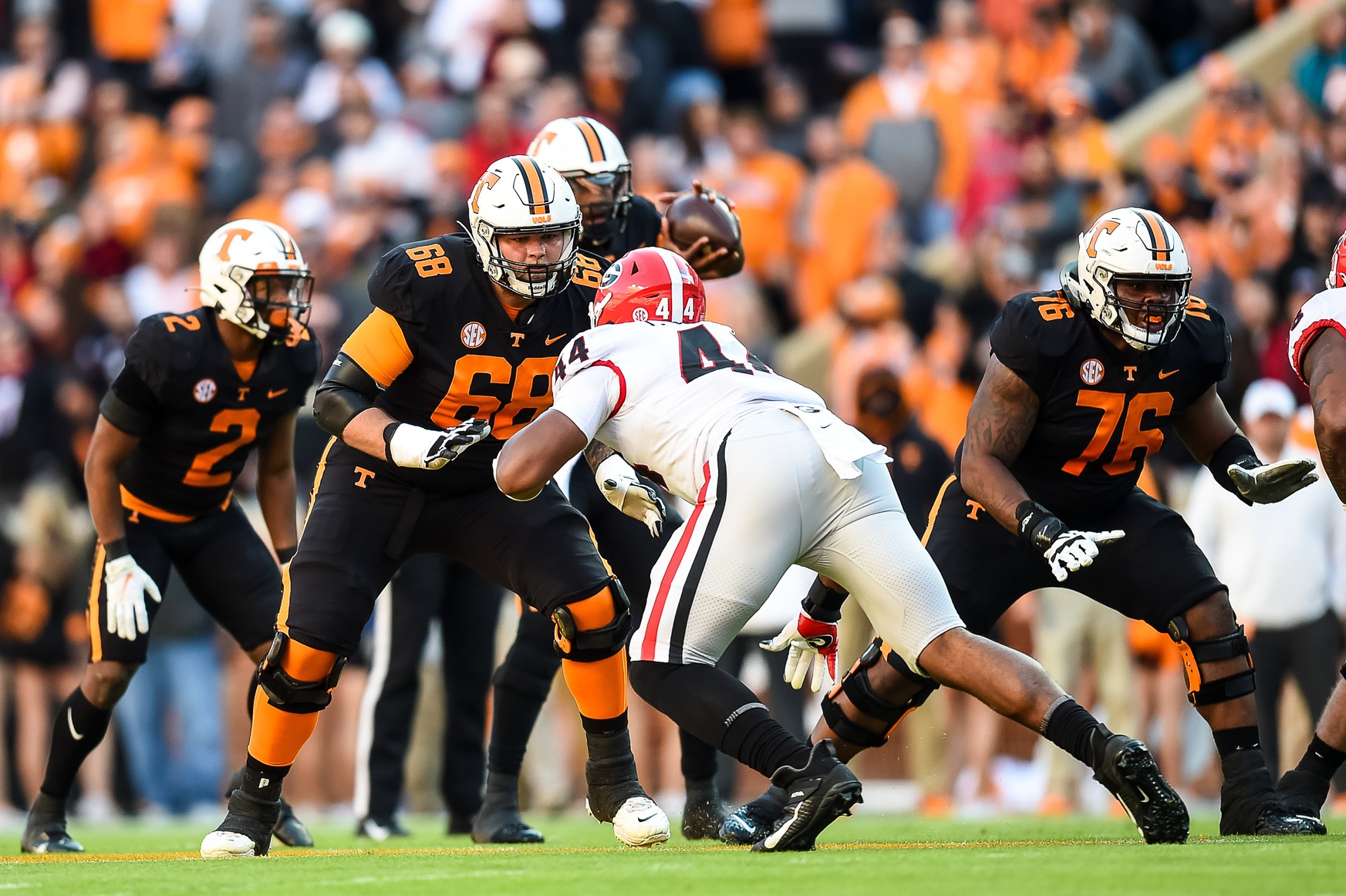 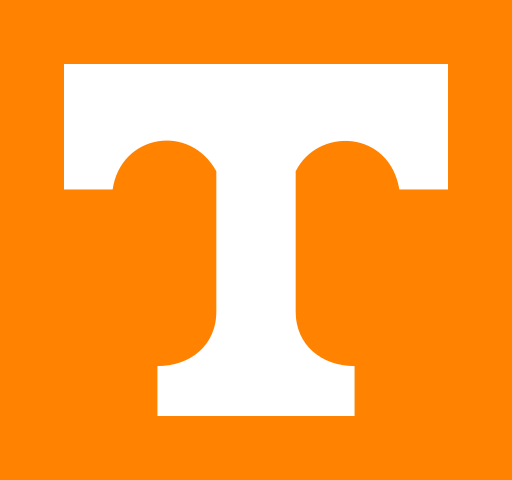 In three seasons of studying Mays, his hand work notably improved in 2021 compared to previous seasons. He showcased more patience and strike variance than in previous seasons. With that said, placement continues to be an issue where his strikes can be wide and he has to find more consistency refitting his hands when they get displaced. Mays has good arm length but he doesn’t play with consistent extension.

A consensus 5-star recruit, Cade Mays spent his first two seasons at Georgia before transferring to Tennessee ahead of the 2020 season. His father played at Tennessee and was a team captain while his brother is currently on the Volunteers roster. Mays earned a starting role as a true freshman at Georgia and has been a four-year starter across his career with experience at all five positions along the offensive line. The majority of that time has been spent at right guard where I think he projects best in the NFL. Mays is a powerful blocker that has plenty of nasty about him in the way he executes. He operates with an edge and wants to impose his will on opponents. He has good size to go with his aggressive demeanor and would be an ideal fit for a gap-blocking run scheme. When it comes to areas of concern, Mays has tight hips, doesn’t play with good extension, has inconsistent hand placement, weight distribution can be an issue, his base often narrows, and there are timing issues when he works into space. Mays’ blend of size, power, and tenacity is a great foundation to build upon, but there is technical growth needed for him to realize his potential at the next level. After three years of studying Mays, I do believe his best season came in 2021 and there was technical growth. There is plenty of reason to believe he is an ascending talent whose best football is ahead of him.

Competitive Toughness: There is plenty of nasty in the way Mays battles on the field. He is aggressive when seeking leverage points to displace defenders and drive them into the ground. He consistently seeks work, follows the football, and seeks contact.

Balance: Mays’ contact balance has improved throughout his college career as he’s become less frenetic and more consistent with leverage. He does have some tendency to narrow his base. There are also issues with getting top-heavy with his weight distribution where he can get stuck leaning and fold at the waist.

Anchor Ability: Mays played with better patience in 2021 which helped him keep his weight back and absorb power better. He is tough for rushers to go directly through but he has some challenges once they get to his edges. When his hips are leveraged, his anchor is firm but previous seasons revealed mixed results.

Lateral Mobility: Mays isn’t overly springy in terms of lateral mobility. His feet have some weight to them and his hips are tight. He functions best in a phone booth.

Power at POA: When his hands are fit and pads are low, Mays showcases the ability to control reps at the point of attack as a run and pass blocker. He has impressive moments of creating movement in the run game and he blocks with an edge. Mays has the pop in his punch to stun pads. Can be devastating when he has an advantageous angle.

Football IQ: Mays has experience across four seasons at all five positions on the offensive line in multiple different offensive systems, which speaks to his overall football intelligence. Timing on the move can be hit or miss. Despite inconsistent hands, holding calls have not been a major issue for him.

Versatility: While Mays has played every spot along the offensive line, he’s best suited to play right guard in the NFL. I also think he is best suited for a gap-blocking run scheme. His resume and projection don’t line up.

Pass Sets: You have to go back to 2020 and 2019 tape to see true pass sets which revealed inconsistency with framing blocks and footwork to reach set points. When he can latch on quickly and drop an anchor, Mays is stout. That’s why I want him at guard in the NFL.

Flexibility: Mays won’t be confused and springy or loose. He has tightly-wound hips and there are restrictions. This is a big reason why guard is his best spot in the NFL.