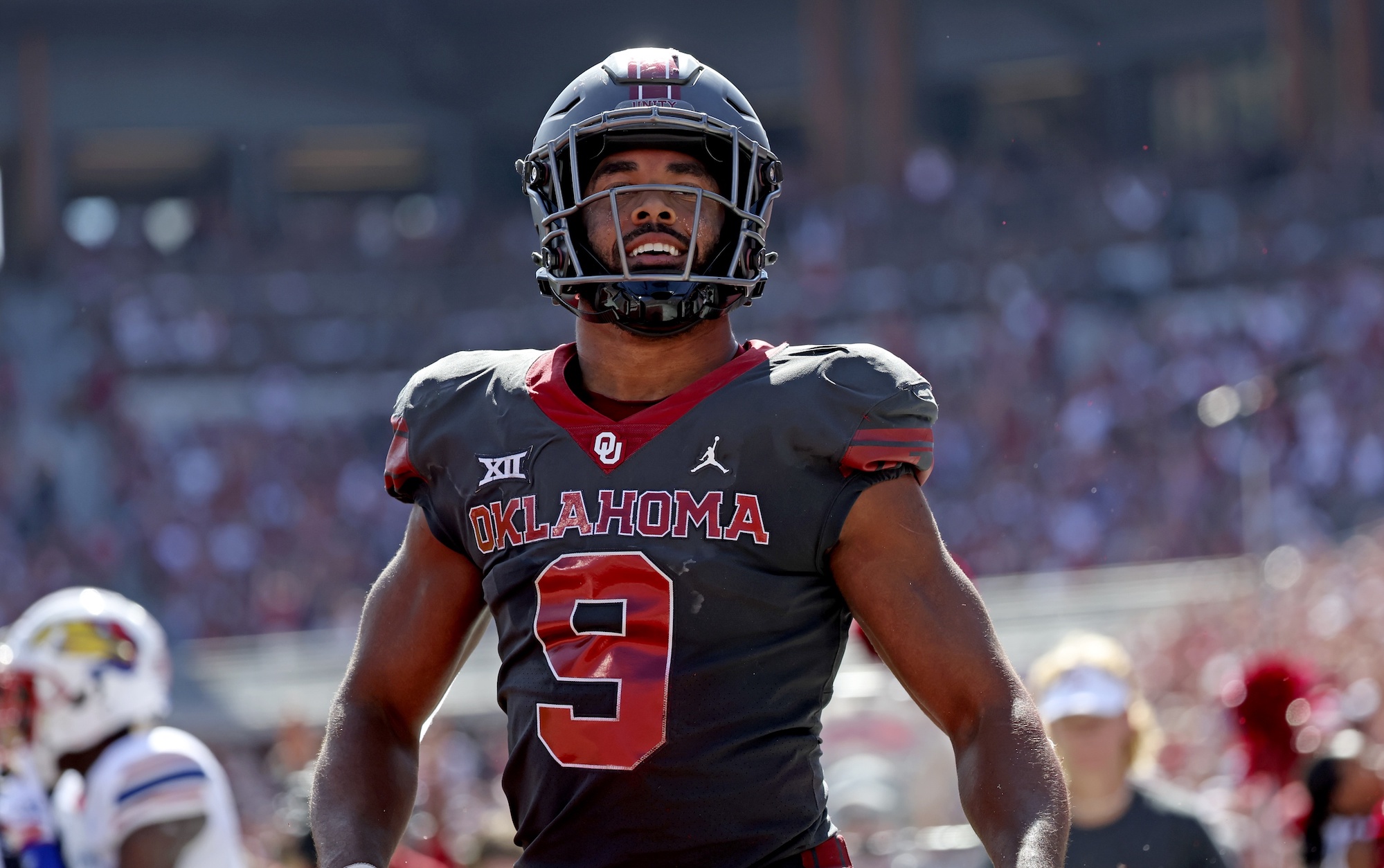 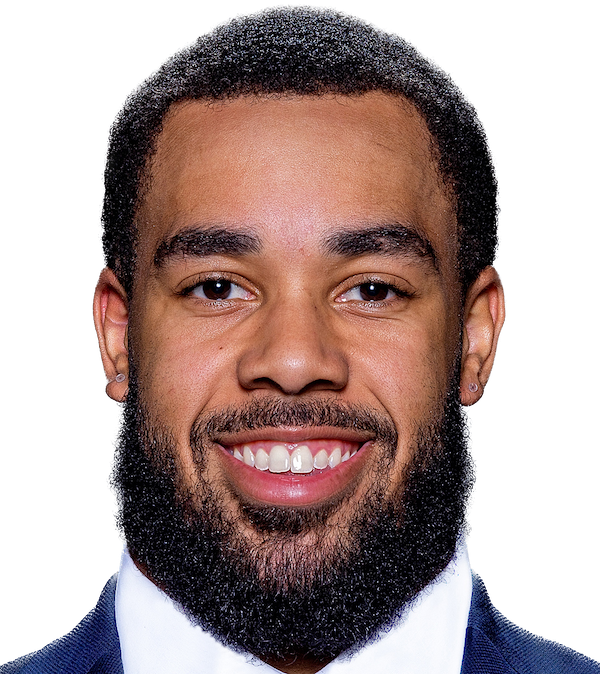 Brayden Willis provided value to the Oklahoma Sooners’ program in a variety of ways, showcasing exciting versatility that makes him an appealing prospect. He delivered his most impactful season in 2022 while improving in several critical areas.

The name of the game for Willis is versatility. He has proven ability to make an impact as a pass-catcher, runner, blocker, special teamer, and even threw a touchdown pass. Hauling in 39 receptions for 503 yards and seven touchdowns in 2022, Willis became a trusted option in the passing game. The Sooners gave him opportunities to win in space and over the middle of the field, where his athleticism and ability to create as a ball carrier led to production. He illustrates reliable hands while taking advantage of spacing and his quickness to separate to make a fair amount of plays.

As a blocker, Willis gets after it! His best moments came when Oklahoma gave him chances to serve as a lead blocker into gaps and in space. He has an aggressive mindset and does well to control himself to find consistency. I like the way he leverages blocks, seals, and has a finisher’s mentality. While he’s undersized to be consistent as an in-line blocker, there is no denying his willingness, enthusiasm, and temperament when competing against defensive ends.

Against Texas in 2022, Oklahoma gave him the chance to play quarterback in Wildcat, executing zone reads where his ability as a runner and decision-maker in those situations was impressive. Willis should also provide four-phase special teams upside in the NFL where he enters the league with nearly 850 career snaps on special teams.

When it comes to concerns, projecting Willis as a traditional in-line tight end would be a disservice to his skill set. To maximize his ability, tapping into his versatility is required. He doesn’t have the mass and functional strength to project favorably to a high volume of snaps in-line. As a receiver, his hands and athleticism shine but he was tasked with a very simple route tree, so acclimating to his role in an NFL offense comes with a learning curve.

Willis can absolutely bring value in a variety of ways to an NFL roster but that comes with utilizing the full breadth of what he offers with the understanding he isn’t best suited for any one specific traditional role.

Scheme Fit: Any that is willing to utilize his versatility

Brayden Willis NFL Draft Scouting Report. Add him to your big board here.