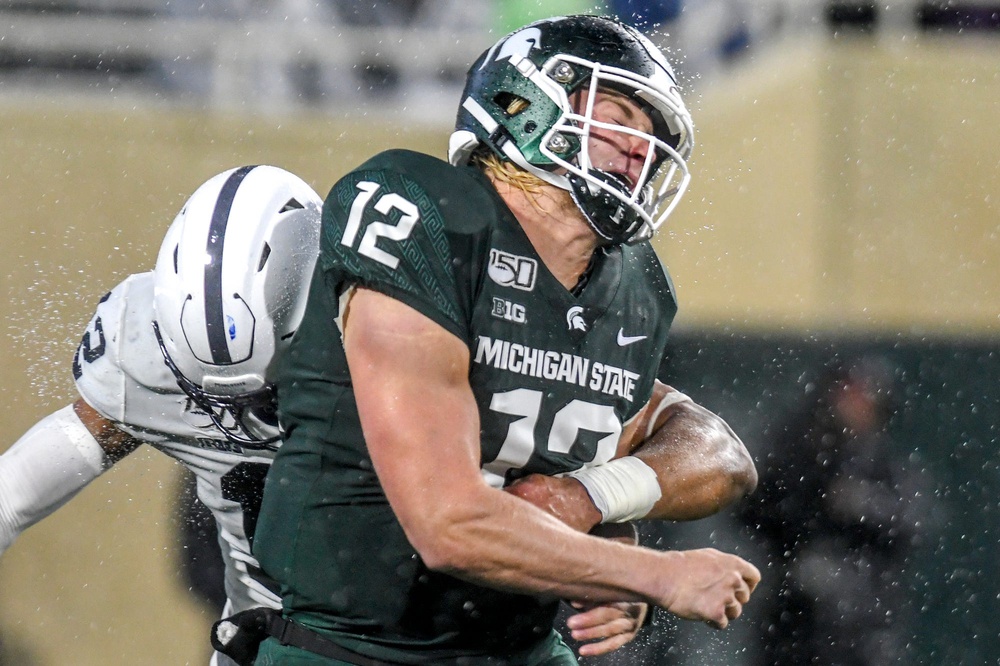 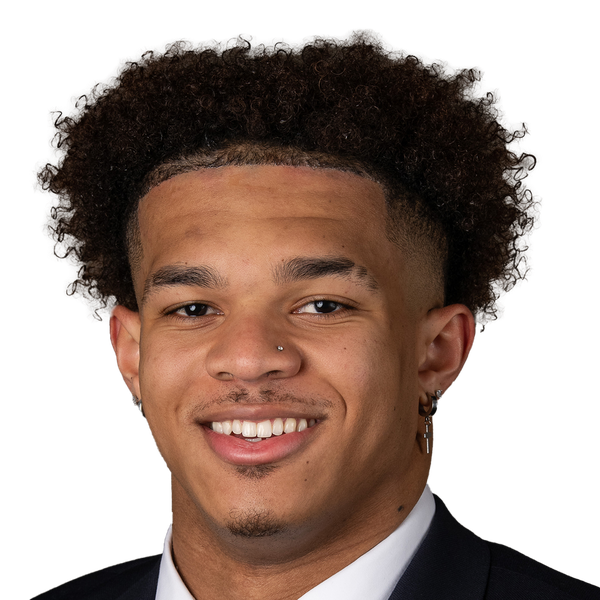 Penn State linebacker Brandon Smith is a highly gifted athlete and comes from a program filled with productive linebackers. Smith could potentially, in the right environment, be the next in line to live up to the LBU moniker that Penn State has so frequently claimed. However, Smith is going to be a work in progress and his development as a player is going to require time, patience, and specific roles early on for him to shine. Smith was once upon a time one of the most coveted recruits in the country before committing to Penn State and was credited with running a 4.38s 40-yard dash as a high school recruit. Those physical skills are clearly visible on the field, where Smith has served as a two-year starter for the Nittany Lions between 2020 and 2021.

But the high-level flashes of play are coming intermittently and not without lulls in performance in between—he appears to have had more responsibilities in the box put on his plate in 2021 and that has created inconsistent performance this past season. Smith’s tackle production and impact in coverage grew, but his work playing the run and negotiating blocks is a work in progress that may put a glass ceiling over his perception as a prospect. Smith will be best in space, where his length and athleticism can shine and allow him to trigger and attack forward, but I’m not sure without growth I see a three-down role in his future. This is a player that I was hopeful to see get a bigger opportunity in 2021 after flashes of his skills in 2020; he got the bigger role but hasn’t quite added the needed polish to allow him to live up to his tremendous potential just yet. Can an NFL team get him there? That’s the major question that awaits.

Scheme tendencies: Nickel defense heavy, willing to play a linebacker out on the hash for Cover 3 zones

Tackling: There are a number of really attractive traits here. He’s very long and shows excellent closing burst, offering him a fair amount of range as a finisher. Some of his best plays come rallying to the football where his easy power as a hitter becomes evident. Angles as a scrape defender will presumably get better as his anticipation and feel to scrape improves.

Football IQ/Instincts: Penn State appeared to move him inside with more frequency in 2021, charging him with playing MIKE on occasion and spending more time in a stack position—I’m not sure he was ready for it. There were instances of eyes in the wrong place, being slow to key and process, and generally not playing with the same confidence and explosiveness as when he’s blitzing or triggering the ball out of zone. He’s still young, so there’s plenty of reason for optimism he’ll continue to expand here.

Competitive Toughness: What’s most notable when watching Smith on film is just how powerful he is as a finisher—he steamrolled Justin Fields against Ohio State in 2020 like he was 150 pounds for a fourth-quarter sack and has delivered jarring hits to others in the flat when triggering out of zone coverages. He’s an easy finisher in body blow scenarios, but when you place him in the box and charge him with keying plays and negotiating blocks, he does lose a lot of his tone-setting presence and becomes much easier to contain.

Pass Coverage Ability: Too many of his zone drops were to grass instead of manipulated to windows—as a result, he spent too much time occupying and covering air. I didn’t see a lot of reactive ability to stay on the hip when trying to turn and run with receivers, either. He has a long, wiry frame with long strides and his pass production value is going to be much higher in zone with his eyes on the quarterback and his length disrupting throwing windows, which he did often in the red zone for Penn State.

Run Defending: I like him much better when he’s put in space and allowed to use his athletic ability to trigger and attack the football. Putting him in muddy waters and asking him to cross key or identify reads is currently a proposition that will slow him down and too often put him in a position to catch blockers. I think he can get a lot better here and be a winning presence as a slasher off the backside, but he didn’t show too many instances of shooting gaps while stacked behind his defensive tackles—there were too many OL that climbed into his lap.

Block Deconstruction: He needs to get stronger for better results here if an NFL team is going to ask him to play in the middle. Smith has a long, lean angular frame, and while those levers provide him with powerful hitting, his punch power and ability to extend and sustain a locked-out stack of skill players and OL alike needs more work. There were instances of running backs running off his hip and an inability to break down blocks on the second level or as an end man on the line of scrimmage.

Lateral Mobility: I appreciate the natural athleticism that exists here for Smith; he’s got easy gas when he decides it is time to open up his strides and flow to the ball. He’s got good fluidity in his slide and surf along the line of scrimmage and showcases good short-area agility as a blitzer to cross face or duck inside/underneath blocks when playing games in the middle.

Flexibility: There’s upside here that will help Smith make plays in space. He’s an easy mover when he’s confident in where he’s going and his transitional quickness to drive his foot in the ground and explode is a testament to his dynamic base and mobility through the hips. He’ll easily drop the hips and he’s capable of coiling into challenges. The ability to lengthen himself as a tackler is quite valuable in his bid to keep leverage and/or contain.

Leadership: He’s made a couple of silly mistakes on the field along the perimeter—he got popped for a number of hits out of bounds and cost his team some field position as a result. I haven’t heard anything negative about Smith’s football character that would indicate a red flag.

Versatility: This is a potential Isaiah Simmons-type of linebacker who has freakish athletic gifts and tremendous athleticism at his size and stature. With top-shelf speed, length, and explosiveness, Smith has the range to play an impactful role on defense and has the versatility to play flexed out onto the hash and play in the slot, but he’s not quite ready for all of that on his plate just yet. He’ll need maturation in a number of the areas described above to reach that ceiling. He’s very good as a pressure player off the second level.