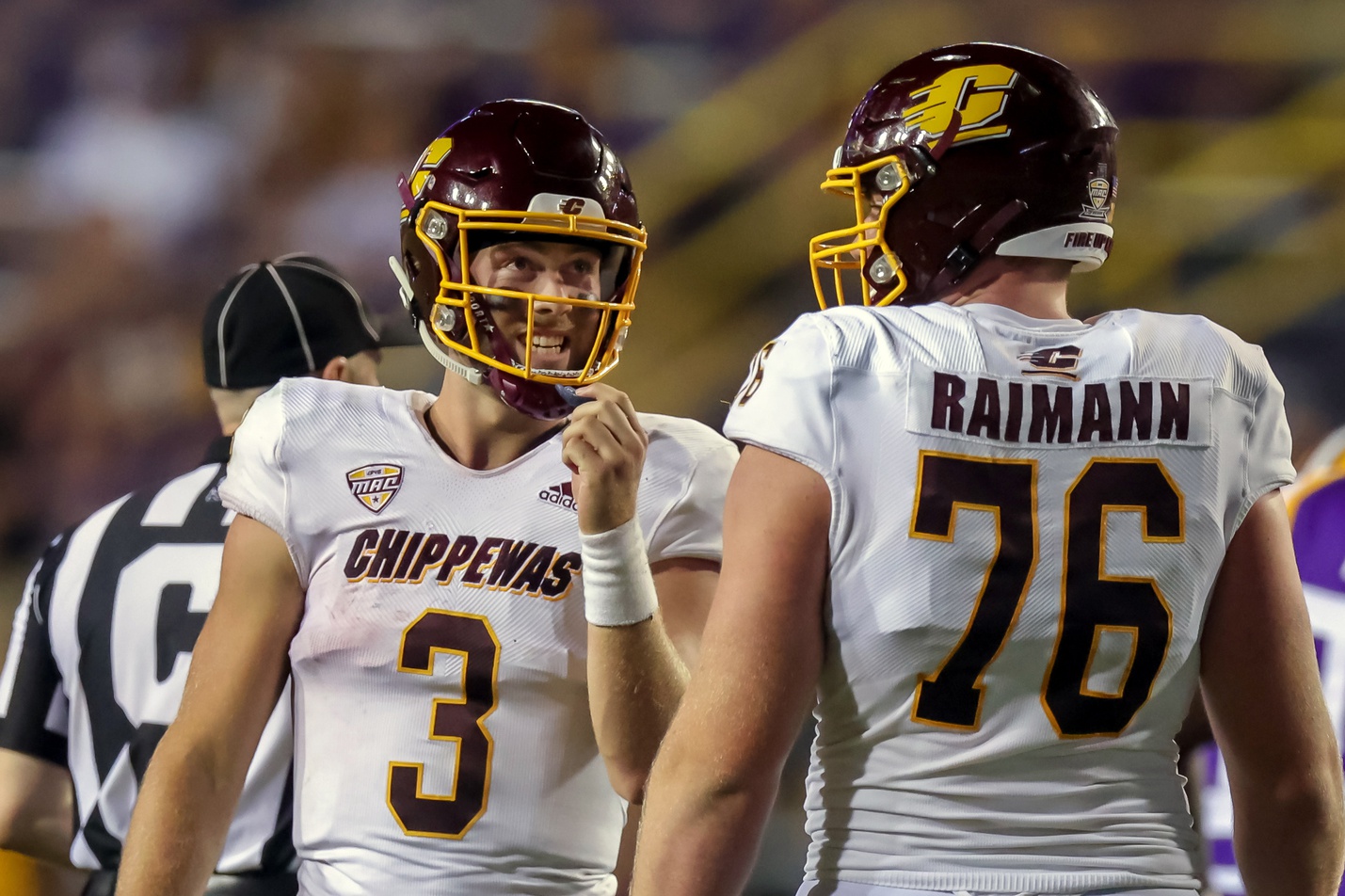 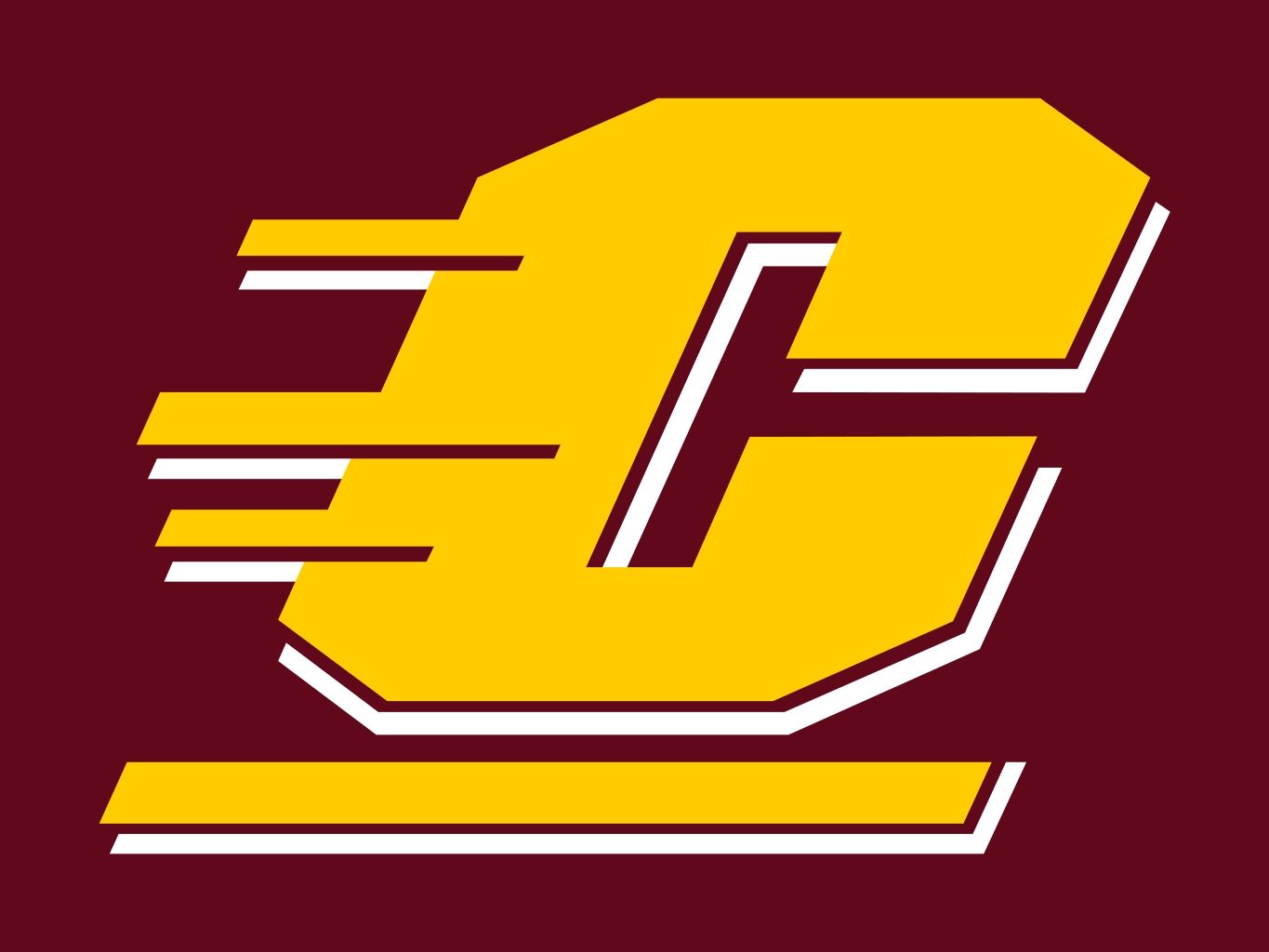 Raimann has retained much of his athletic ability despite bulking weight — a promising sign.

Raimann is a natural mover who offers very good athletic ability in space. Whether it comes in pass protection, in the run game on reach blocks, or working on quick throws and screens to the perimeter, he carries his weight well and adjusts his frame to not overrun or overcommit against defenders when he’s unattached. Shows notable recovery ability in protection after catching hands but does give up too much real estate on account of some pad issues and functional strength.

Raimann has very good functional athleticism despite the added weight onto his frame to build himself up for trench warfare. His initial quickness out of the blocks and lateral mobility to react quickly to flashing defenders both upfield in pass rushes and across his face in the run game is notable and allow him to get into the body of defenders with consistency.

Enters the NFL with just two seasons of offensive tackle play on his resume.

The flashes he showcases are super exciting when you take into account that this is a player who only converted to offensive tackle AFTER arriving at Central Michigan. He was originally a tight end. And his understanding of pass sets and his natural instinct to flip hips and run the corner to protect the edge is impressive. There’s fundamental progress that’s needed but if you enter his tape with the understanding of where his baseline is, you can easily get excited about his projection. I thought he did a nice job sorting out multiple rushers when the CMU protection schemes were tested with added pressure, too.

Those athletic tools are quite apparent for Raimann, who spent his first two seasons as a TE on the roster and logged 20 receptions for 164 yards between the 2018 and 2019 seasons before stacking on weight and converting to play tackle. When you consider he’s got a two-year exposure to offensive tackle, it is easy to see why there’s such an enthusiasm about his projection to the pro game as he continues to master his new position. Initially listed as a 230-pound tight end on his 247 Sports recruiting profile, Raimann now carries more than 300 pounds on his frame and does so with only a few subtle clues that he’s added extra weight and hasn’t naturally been this big.

I like his projection best in a system that looks to weaponize his athletic ability on the edge—where his movement skills can help hit ambitious landmarks in the run and screen game and his mobility can help to shine and maintain pocket integrity when his offense looks to move the pocket. The three-year projection is undoubtedly higher than the one-year projection and in a perfect world, he may get a little seasoning on the bench before taking the field. But with his position and his likely projected draft status, I would not be surprised if Raimann was handed a starting role early on and charged with learning on the job.

Pass Sets: If you like smooth feet on a tackle, you’re going to love his tape. Raimann is rather efficient with his steps to protect vertically and shows a good feel of when to flip and run past the peak of the arc. Can be susceptible to speed-to-power conversions. however. Missouri tagged him a few times and walked him back into the lap of his quarterback.

Competitive Toughness: Raimann offers a notable amount of effort on the line of scrimmage. He’s one of those pesky blockers who will stick and mirror with defenders after two shed attempts because he’s active with his feet and strong with his hands. I’ve watched him run 30 yards downfield looking for second-level flow in the run game and continue working upfield to hunt up bodies. He’s a tight end convert so I wouldn’t classify him as a mauler and his pure core/lower-body power is only sufficient right now but I think there’s still some room to grow.

Length: I have no issues or questions with the extension skills here. He’s not overly proficient at maximizing said reach and can be guilty of catching hands, but anatomically, he’ll meet your thresholds to play outside and I’m confident that he can get better to time his hands. When he does get set, he shows notable strength to sustain the block even when he’s fully extended.

Hand Technique: Strike placement irregularities he showcases with his stun punch are something to be mindful of coaching him up on. He’s errant a little too often and his low hand carriage will get the best of him at times when he’s looking to shoot and gain control of the play. That said, I’m impressed with his grip strength and ability to sustain blocks at the far reaches of his extension and wingspan; he’s sticky when he gets a grasp on his man.

Anchor Ability: Raimann will need to continue to develop his functional strength in order to maximize his potential and be a more universal scheme fit at the NFL level. He appears at times to compensate for below average lower-body power and muscle engagement in his posterior chain when locking horns and trying to maintain a fundamentally sound base—that’s plenty expected given his late transition to tackle and the weight he’s stacked onto his frame, but it could be a barrier to consistent success in the league against speed-to-power rushers or in the wrong environment.

Power at POA: Raimann is urgent and persistent in the run game and can be found five-plus yards downfield and attached to bodies in the run game when he’s able to create some initial forward push. But due to some of the rawness of his game, he will allow defenders to get into his frame intermittently. Pad level can be compromised in these instances and things will snowball, putting him back onto his heels and testing his recovery stills.

Versatility: Raimann currently projects best in a Shanahan-style system that can accentuate his athletic ability on the perimeter and allow him to shine, gaining the edge or escorting defenders out of the play in zone concepts. I do think he has some added room to grow; his build appears to suggest he could continue stacking a little more weight onto his frame and improve his raw power to be a more versatile player. However, asking him to do that is likely to cause him to be an even more developmental/long-term proposition.